Two days after German President Christian Wulff went on national television and answered questions from journalists about the scandal involving a personal loan and his reported attempt to stop Germany's largest tabloid Bild from publishing the story, the pressure on Wulff continues.

While a new German poll by broadcaster ARD shows that nearly 60 percent of Germans surveyed think the 52-year-old president should stay in office, the German press condemned Wulff again on Friday for his handling of the issue.

In Friday's issue of Bild, editor-in-chief Kai Diekmann attempts to play down the paper's role in the story:

"Those who inflate the situation and the problems of the president to be a 'power struggle' between country's top man and its biggest newspaper are truly crazy. The media play a role in the debate over the political future of the president. They simply ask questions, find mistakes, and expose contradictions. But they don't make decisions. That is for the political parties, the citizens who form their opinions, and above all Christian Wulff himself."

"Instead of admitting his mistakes and faulty decisions, he dithers around. And that is the real story. Why did he sit back at first? And then confirm one bit of information, then another, in an excruciatingly slow manner? Why didn't he offer explanations, showing humility and regret for the financial deal that put him in a state of dependence? Or for the insulting tirade he directed at tabloid Bild? Does he not want to, or does he simply lack the character to do so?"

"Wulff's behavior is all too human, but that doesn't improve things. Because he is not an average person like the rest of us, and unlike our bosses, he doesn't have direct power over us, he has a lot more. He has symbolic power. He represents us as a country and a people, both at home and abroad."

"There is only one thing left to do, and we have to start with ourselves -- to admit our problems and to learn from them. That would be a good resolution for the new year. And for Wulff, it is also not too late."

"It is indeed painful to watch Wulff be torn to pieces, or rather, to watch him dismember himself. Every explanation that he gives opens up more questions. The best that one could say about the president right now is that yes, Christian Wulff belongs to Germany. The Germany of partygoers and deal hunters. The Germany of event managers and expense account abusers. The Germany of social climbers who look in wonder at other social climbers who have made it even further. 'With this approach to things one didn't serve the position,' he said in the interview with ARD and ZDF. That's true, one didn't. For that one should go and stop beating around the bush in the third person."

"He lacks the necessary toughness, Christian Wulff once said. That toughness for politicians often includes recognizing the right moment for smooth operating. In that respect, Wulff is a great politician. Only great politicians know how to present themselves in such a calculated way as he did in the television interview on Wednesday night. Hand-picked journalists, a limited broadcast time. One humble step backward, and two fighting steps forward. And, occasionally, one to the side, into hazy territory. Both tough and smooth."

"With every one of the president's appearances, the debate begins anew. With each one, Wulff will be measured by his shocking assessment that until now he has been a good president, with the exception of the past three weeks."

"Christian Wulff remains a burden on his office, his country, and on (Chancellor Angela Merkel's governing center-right] coalition. But when things get too bad, he can always say he's sorry."

"Half of all Germans no longer believe that their head of state respects the law. That is the standing of a president who Chancellor Angela Merkel says represents a 'system of values' and provides 'orientation.'"

"People forgive mistakes. But they become distrustful, even rebellious, if they are forced to accept implausible premises. Moral and rational order begins to dissolve. Yet following Wulff's interview, returning to normality would require the acceptance of a whole series of extremely implausible premises."

"Those who can only believe a story if they abandon their entire life experience react with irritation. That explains why disgust with Germany's head of state only increased after his interview. A member of the government can at least convince people with deeds. But when it comes to the president, in the words of (German political philosopher) Dolf Sternberger, speech is action. 'He is the voice of the state.' He wasn't referring to the voice in a voicemail talking about 'waging war' against a tabloid newspaper."

"This is what one could call a resistance to learning. As ever, the president is using everything at his disposal in attempt to control the publication of information. … For now Bild probably won't publish the transcripts [of Wulff's voice message]. Still, it's only a matter of time before someone finds out what's being heatedly discussed among journalists."

"What is this actually about? Press freedoms? With Bild, of all papers, at the spearhead -- the paper known for breaking all ethical ground rules when it serves its interests? … How naïve must one be to think they could hinder the Bild empire from making anything public that it wants? Or does Wulff maintain the hope that the serious press will now turn away from this smear campaign in disgust?"

"That's not possible. Certainly, the quality papers have good reason not to allow themselves to be used for Bild's interests. But Wulff only has himself to blame for the calls for his resignation. Time and again Wulff has told half-truths, only to ask for forgiveness when it was too late. Ultimately Wulff should have listened to Mathias Döpfner (the chief executive of Bild's publisher, the Springer group), when he said 'whoever takes the elevator up with Bild will also take the elevator down with it.' These, Mr. President, are the laws of the tabloids." 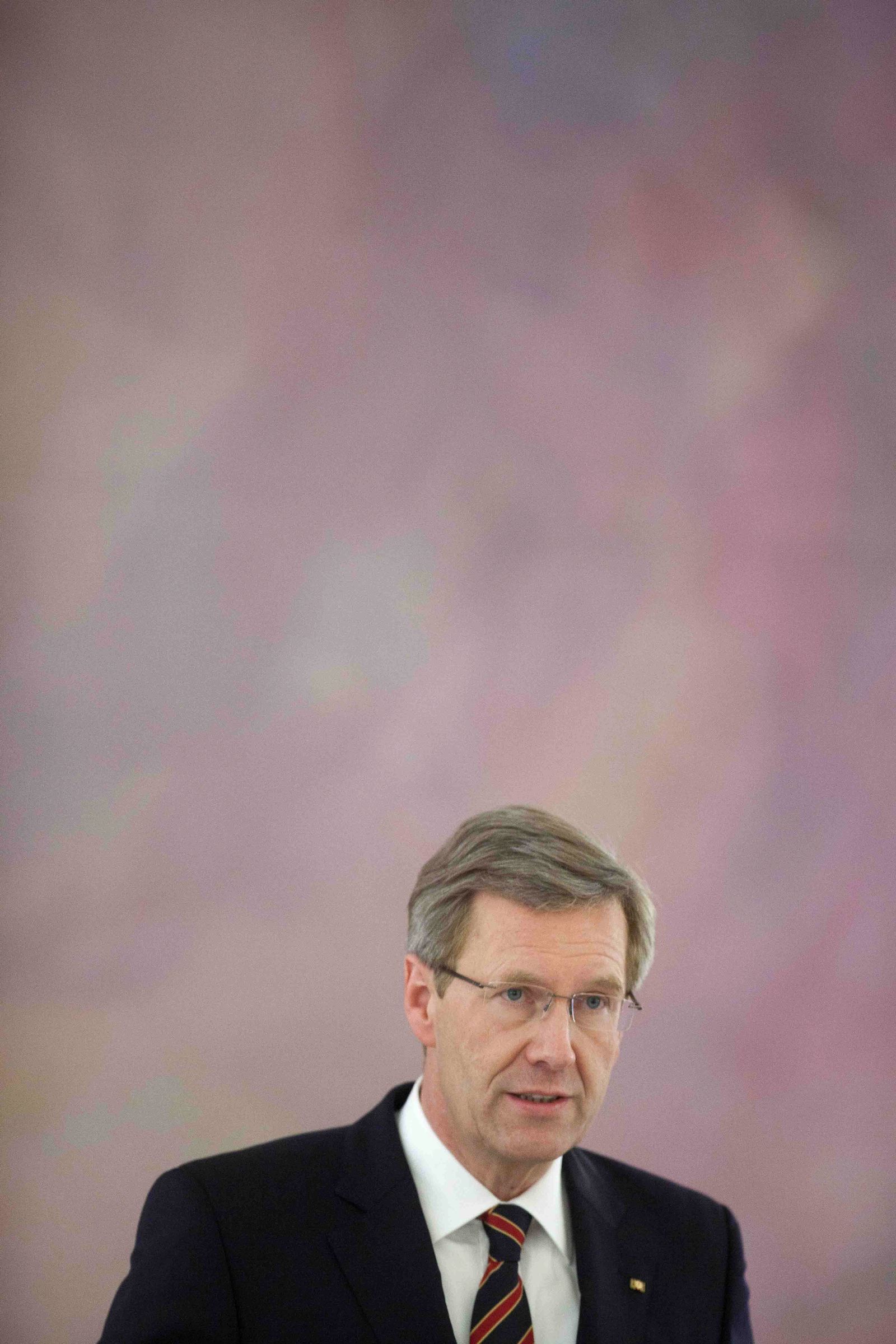