The detention of three terror suspects on Friday has fuelled the oft-contentious German debate on national security versus privacy rights. Relief over the dismantling of the "Düsseldorf Cell" -- thought to be members of al-Qaida -- prompted German Interior Minister Hans-Peter Friedrich to press for the extension of anti-terror laws, due to expire at the end of the year.

The laws were set up following the Sept. 11, 2001 attacks in the US and extended in 2007. They allow both domestic and foreign intelligence agencies increased access to personal data, adding to an ongoing national controversy.

But the Friday arrests once again highlighted that Germany remains a target of Islamist terrorism. The men were said to be in the early stages of planning a bomb attack, possibly on a bus, German federal prosecutors said.

"It is now clear just how very much we need to protect our own citizens," Friedrich told the tabloid Bild am Sonntag. He said that anti-terror laws played a key part in protecting citizens.

On Monday, responding to news that US forces had killed Osama bin Laden, Friedrich said that the risk of attack within Germany had not increased. "The high level of threat remains unchanged," he told a press conference.

But the pro-business Free Democratic Party (FDP) voiced its opposition to plans to extend the laws. "None of the police powers used during the hunt for these suspects were based on the laws which are currently under discussion," Justice Minister Sabine Leutheusser-Schnarrenberger (FDP) told Monday's edition of the Süddeutsche Zeitung.

She argued that the government remained divided on which anti-terror laws were useful and necessary. In her opinion, some of the legislation was superfluous and "had rarely or never even been used."

Jörg Ziercke, president of the German federal police, emphasized that the threat of an attack in Germany remains despite the latest arrests. "We cannot sound the all-clear," he said.

"Friedrich is using the capture of three terror suspects to try to get what he wants -- a blanket and open-ended extension of the anti-terror laws which were passed following 9/11. The general relief following the dismantling of an attempted terror plot makes it easier for him to discredit the FDP's opposition to his plan to extend the law. But their opposition is justified and absolutely necessary. The planned removal of any time limits would mean that an exceptional law, drawn up hastily in the aftermath of the 2001 attacks, would become permanent. Exceptions become rules and those rules become normality: The separation between the intelligence service and the police would be removed for good."

"Friedrich's proposal that the 2002 rules, which were extended in 2007, become permanently applicable has triggered a typically defensive reaction from the FDP. The FDP's senior legal official Max Stadler has said that every individual ruling needs to be checked to see 'if and in which form it will be needed in the future.' However, such checks have happened twice already. Both times it emerged that the authorities worked within the post-9/11 legal framework in a measured and responsible way. The laws' effectiveness has been illustrated by a string of averted terror attacks."

"There is no evidence that tighter laws really help -- even when considering the Düsseldorf case. Tighter laws can be destructive when they shrink individual freedoms. It is partly the lack of concrete facts which makes this debate so high on emotion and so low on specific arguments."

"When an attack succeeds, it is moot to look at what laws might have been able to prevent it. When officials avert an attack, they keep quiet about how they have managed to foil the potential attackers. For this reason, the general public can hardly judge whether the current anti-terror laws have contributed to catching members of the Düsseldorf cell or not. As long as this remains the case, we should retain our doubts (about the new law)."

"Our defense against terrorism would not have been so successful without the anti-terror laws. Whoever wants to get rid of them or limit them would turn us Germans into easy prey."

"Vigilance is the most important weapon in the fight against terror. Some controls may be a nuisance for citizens -- but rather one control too many than deaths and injuries."

"German authorities, in cooperation with their American colleagues, have obviously done a good job. They do not just deserve thanks for this work, but rather they need further permission to act through anti-terror laws which are only in place until the end of 2011. It should not be the case that we need a blood bath to justify an extension of the law. A state's top priority is the protection of its citizens." 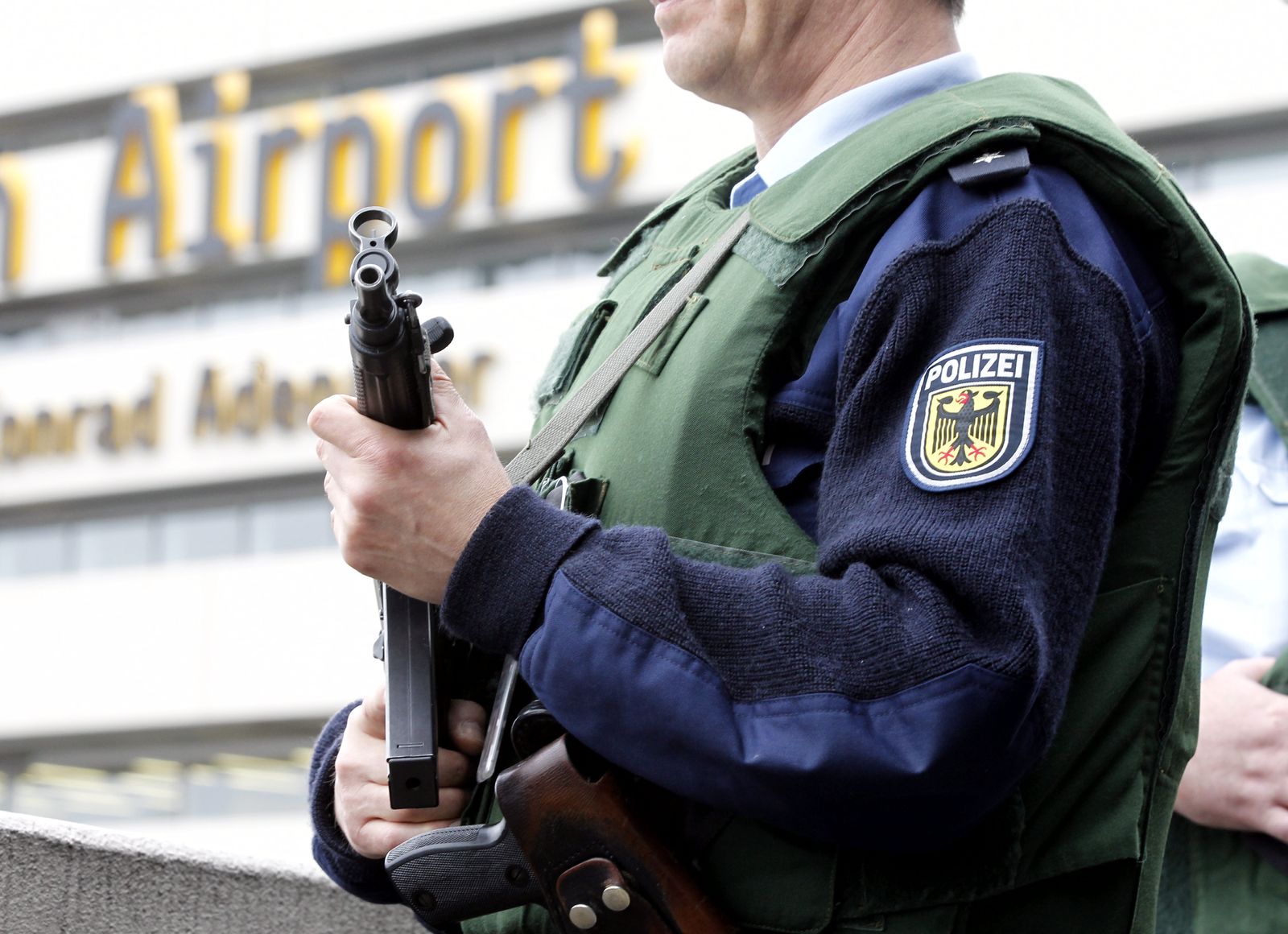 Does Germany need to extend its anti-terror laws?