More than two decades after German renunification, a Stuttgart labor court ruled on a landmark case which highlighted an ongoing, low-level cultural tensions between the eastern and western parts of the country.

The case hinged on a woman identified as Gabriela S., who was born in the Communist former German Democratic Republic but has lived in Stuttgart for more than two decades. In 2009 the 48-year-old bookkeeper failed to get a job at a window manufacturer in the southwestern city and her application was returned to her with "Ossi" and a minus sign written on her resume.

"Ossi," based on the German word Ost, or East, is often used disparagingly, and Gabriela S. and her lawyer sued the window company for three months salary on grounds of discrimination based on ethnic background. The closely watched case ended on Thursday with the Stuttgart labor court rejecting her claim and arguing that East Germans could not be seen as a tribe-like group.

In determining an ethnic background, more must be considered than just a person's regional origin, the judge said, while at the same time conceding that the term "Ossi" could be taken as a negative label.

In its defense the Stuttgart-based firm insisted that Gabriela S. was unqualified for the position. It said it had labelled her resume with the term "Ossi" as a positive comment, adding that the minus sign was intended to reflect her inappropriate qualifications.

The case has raised a number of awkward questions about relations between east and west Germans more than two decades after German reunification. Newspaper editorialists chew over the subject on Friday, with many arguing that more needs to be done to address discrimination against those from the former East.

"Only ignorant 'Wessis' (the nickname for those from western Germany) could label people from Mecklenburg, Thuringia and Saxony as belonging to the same ethnic group. Their only similarity is that they were all, to some extent, shaped by the socialist state during 40 years of the German Democratic Republic -- regardless if they personally supported the system or not. These shared experiences continue to affect those people today. It remains one of the biggest political mistakes that no one has tried to imagine the situation from the perspective of those in the former East Germany."

"We have as little influence over our origins as over our gender. For that reason it doesn't appear far-fetched to use anti-discriminatory legislation in such cases. Whatever one thinks of the General Equal Treatment Act, any employer who is stupid enough to reject an applicant on grounds other than their qualifications should not be surprised by a barrage of negative criticism."

"Meanwhile, there is something positive to be drawn from all this: Such cases serve to reinforce the inner unity of this country."

"The Stuttgart labor court's decision firstly serves as good sideshow -- but it also focuses attention on legal issues. The detailed legal analysis is not quite as funny as a sideshow, but it is rewarding: It leads to the conclusion that the verdict is wrong."

"The Labor Court dismissed the case of the East Berlin-born job applicant who had been rejected by her employer on the grounds that she was an 'Ossi'. The court ruled that Ossis were not an ethnic group, based on the General Equal Treatment Act."

"That may well be true, but we also have the German constitution. Article 3, paragraph 3 of the constitution clearly states that no one should be discriminated against 'because of sex, race or language and' -- wait for it -- 'due to his homeland and origin'. Without a doubt, the label 'Ossi' refers to origin and homeland."

"The term 'Ossi' may be offensive, but it is not covered by the General Equal Treatment Act. Of course it matters whether someone went to the Free German Youth (East Germany's official socialist youth movement) or was forbidden from their chosen professional path due to their allegedly mistaken political beliefs."

"For this generation at least, the term 'Ossi' remains crucial to many people's identity. In this particular case, the label 'Ossi' was not used neutrally, but negatively and thoughtlessly. Maybe the judge wanted to use this case to provoke awareness of a legally gray area. Hopefully the applicant will continue her fight."

The Nordkurier, a regional paper from northeastern Germany writes:

"The white, er, wise man, has rule: 'Ossis' aren't Indians. ... But plaintiff Gaberiele S. and her attorney have already done a lot by drawing considerable public attention to this issue. She should be praised for taking this to court rather than just accepting it."

"Too old, too fat, too costly, too sick, too female, too 'Ossi' -- in the daily fight for jobs many candidates face discriminatory judgments, either directly, or implied. Sometimes these are careless -- but rarely are they justifiable. It is fair enough, and even important, when the victims of such hurtful comments try to defend themselves and recover their self-esteem."

"Thanks go to the judge who upheld that East Germans are not an ethinic group -- a fact that no one doubted in the first place. Anyone who grew up in East Germany, knows that people differed greatly across the former country, from Thuringia to Saxony to those dwelling in the major cities. It was German reunification that first embedded the clear categories of Easterners and Westerners. Those German generalizations always leave one group feeling discriminated against, rather than giving them a sense of 'Ossi' pride." 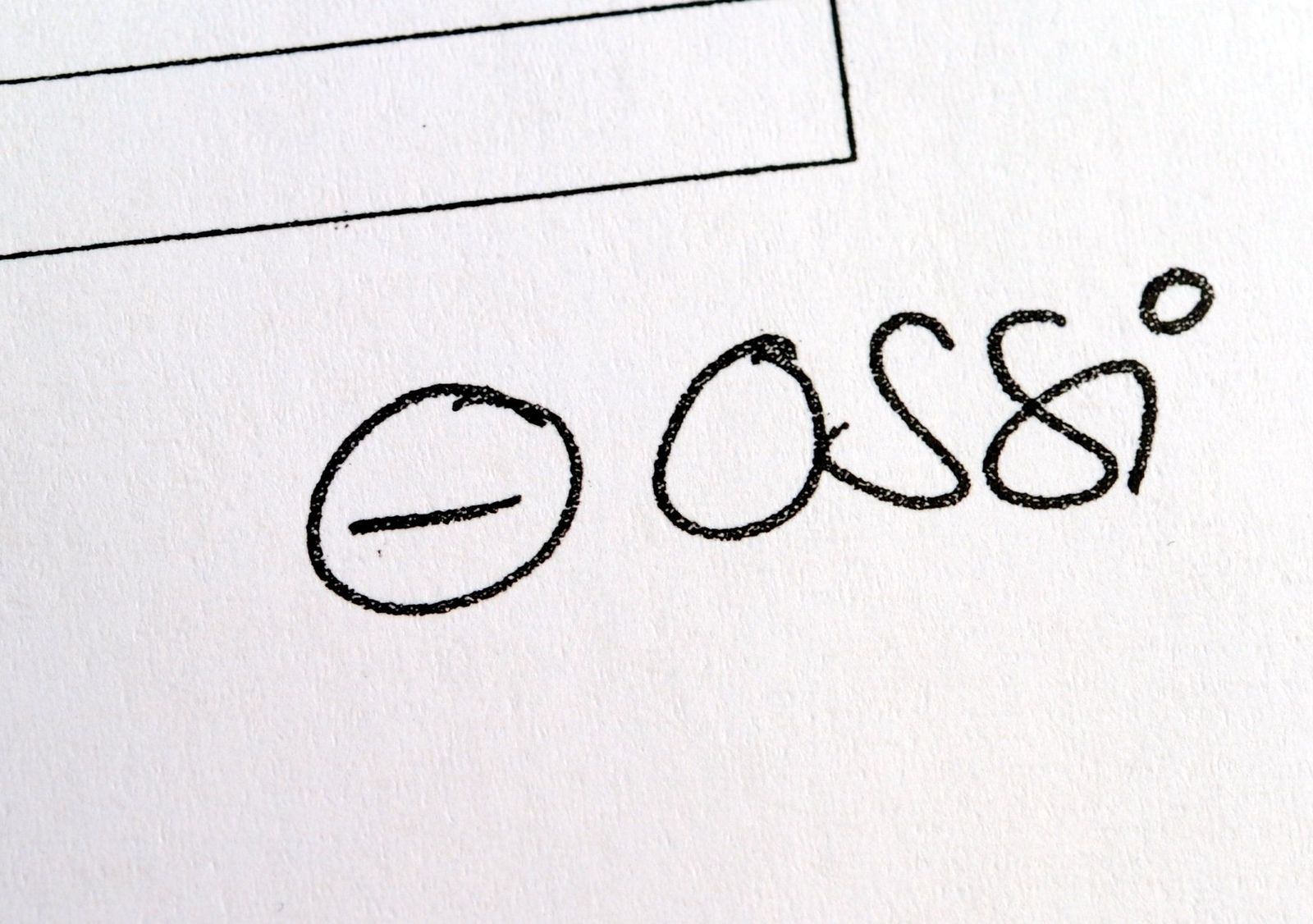 "Ossi" is not an ethnic label, a judge in Stuttgart, Germany ruled on Thursday.