The option of selecting "blank," in addition to the standard choices of "male" or female" on birth certificates will become available in Germany from November 1. The legislative change allows parents to opt out of determining their baby's gender, thereby allowing those born with characteristics of both sexes to choose whether to become male or female in later life. Under the new law, individuals can also opt to remain outside the gender binary altogether.

Germany is the first country in Europe to introduce this option -- Munich-based newspaper Süddeutsche Zeitung is referring to the change as a "legal revolution." It remains unclear, however, how the change will affect gender assignment in other personal documents, such as passports, which still require people to choose between two categories -- "F" for female and "M" for male. German family law publication FamRZ has called for the introduction of a third category, designated by the letter "X."

The law was passed back in May, but has only now been reported on, following an article this month in FamRZ -- just six weeks after Australia became the first country in the world to introduce legal guidelines on gender recognition. Under the Australian system, which applies to all personal documents, individuals can select the third category irrespective of whether or not they have undergone sex reassignment surgery or hormone therapy.

Finland is the only EU member state aside from Germany to have made significant progress in the area of third gender recognition. Despite its efforts, bureaucratic hurdles in the Nordic country have meant that there is still no concrete legislative change in sight.

According to Silvan Agius, policy director at human rights organisation ILGA Europe -- the European chapter of the International Lesbian, Gay, Bisexual, Trans and Intersex Association -- the European Union is lagging behind on the issue. Though Brussels commissioned a report on trans and intersex minorities in 2010, and has since attempted to coordinate efforts to prohibit gender discrimination, progress has been halting.

"Things are moving slower than they should at the European level," says Agius. "Though Brussels has ramped up efforts to promote awareness of trans and intersex discrimination, I would like to see things speed up."

The subsequent EU report on potential changes to European Union law, which was published in 2012 and co-authored by Agius, found that discrimination against trans and intersex people was still "rampant in all EU countries."

"Germany's move will put more pressure on Brussels," Agius concludes. "That can only be a good thing." 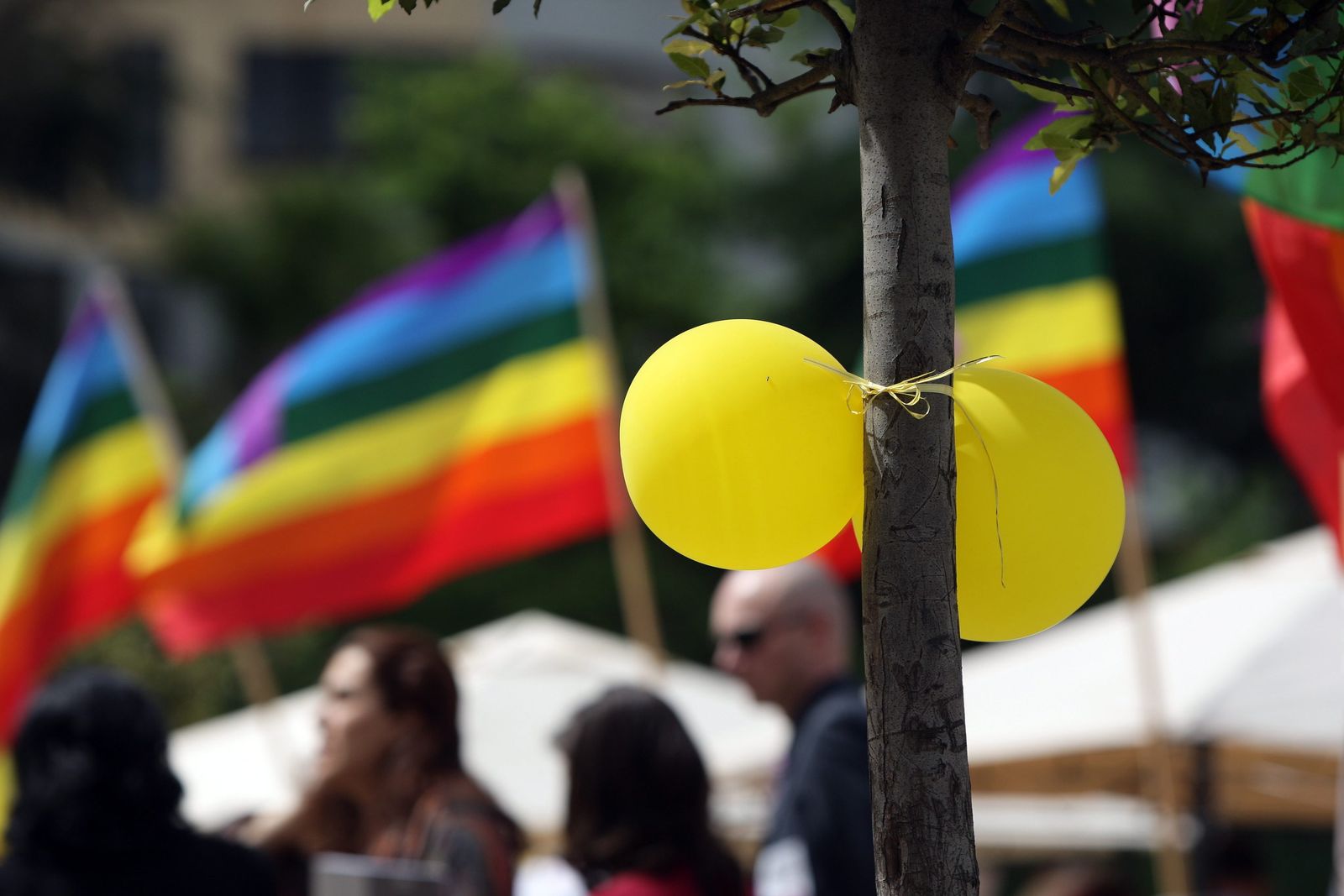 A legislative change taking effect in Germany this November allows parents to opt out of determining their baby's gender. The law is the first of its kind in Europe.