For months, former German President Christian Wulff has faced constant public scrutiny amid the simmering scandal over his past acceptance of favors from businesspeople. Last month he gave in to the pressure, resigning in disgrace, and has now retreated to a monastery to recover from the strain, a German newspaper reported on Sunday.

Wulff, who is reportedly a devout Catholic, will also undergo extensive medical checks during his stay with monks, Bild am Sonntag reported, citing unnamed high-ranking political sources. The location of the monastery wasn't revealed and it remains unclear how long the 52-year-old will stay.

Wulff looked troubled and thinner than usual at a military farewell ceremony in his honor at the presidential palace in Berlin last Thursday. Shortly after he quit on Feb. 17, Wulff received hospital treatment for renal colic.

The politician continues to be dogged by controversy. Last week's torch-lit ceremony was marred by the whine of Vuvuzela trumpets blown by scores of demonstrators against his receipt of a presidential pension totalling almost €200,000 ($262,000) per year until the end of his life, even though he was in office for less than two years.

A member of Chancellor Angela Merkel's conservative Christian Democratic Union (CDU) party, Wulff resisted calls to resign for several months after Bild newspaper revealed that he had received a €500,000 home loan from the wife of a millionaire businessman friend, but hadn't disclosed the arrangement.

Further accusations followed and Wullf, Germany's head of state, became increasingly vilified in the media until he decided to quit when state prosecutors launched an investigation against him last month for allegedly letting David Groenewold, a film producer, pay for a hotel stay on the North Sea holiday island of Sylt for him and his wife. Wulff denies the charge. The allegation dates back to 2007, when Wulff was governor of the state of Lower Saxony.

Separately, SPIEGEL reported on Monday that conservative politicians want to limit Wulff's entitlement to a state-funded office, secretary and driver. The former president should stop receiving funding for an office as soon as he finds a new job, Herbert Frankenhauser, a budget expert for the Christian Social Union, the Bavarian sister party of Merkel's CDU, told SPIEGEL. This limit should apply to all future presidents, he added.

The opposition center-left Social Democrats (SPD) said Wulff shouldn't get an office at all because he damaged the position of German president with his behavior. "I don't think he should get the same treatment as his predecessors," said Carsten Schneider, an MP for the Social Democrats.

The four former presidents who are still alive snubbed Wulff by declining to attend his final parade of honor. Wulff is due to be succeeded by Joachim Gauck, a former civil rights activist from eastern Germany. 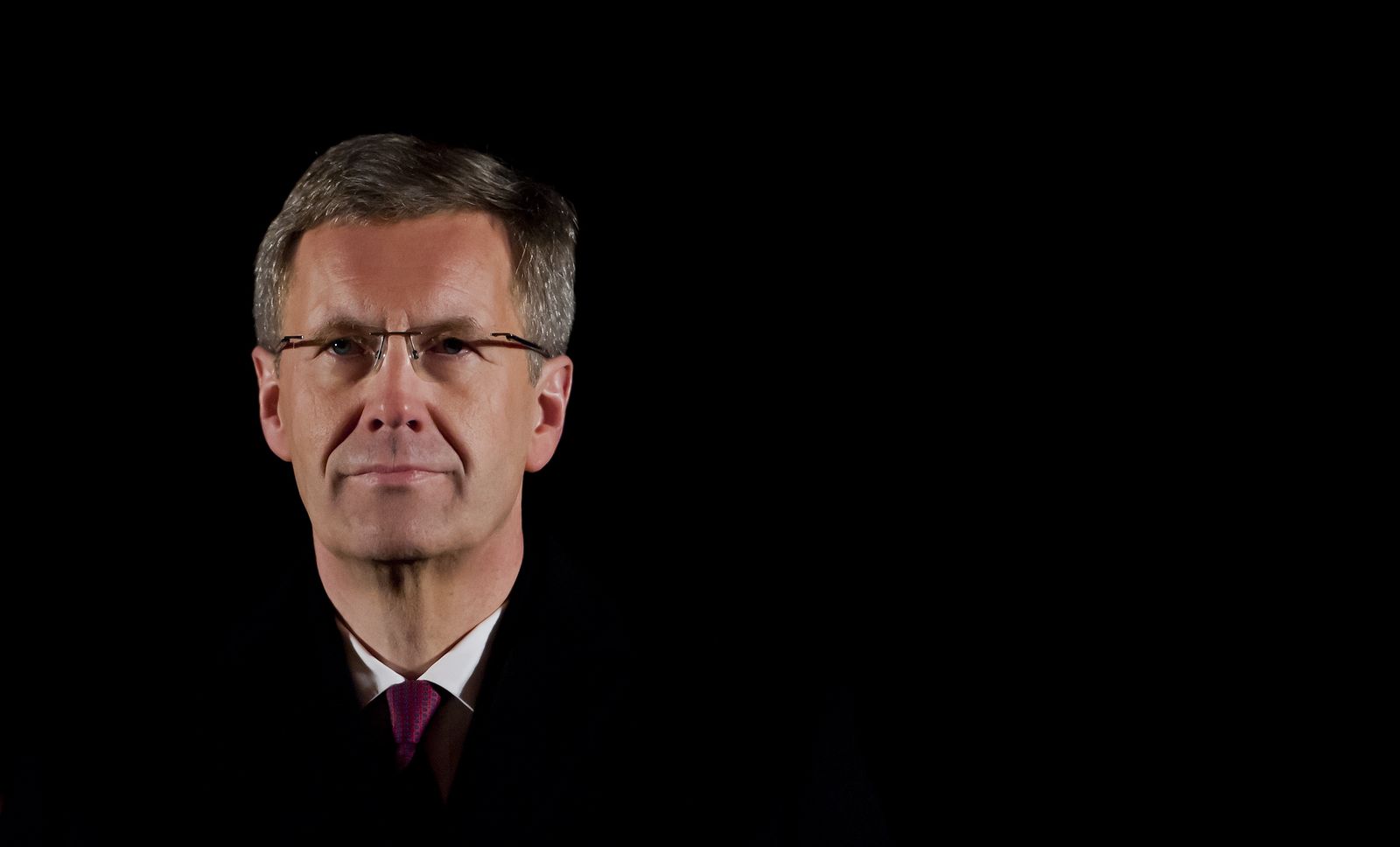