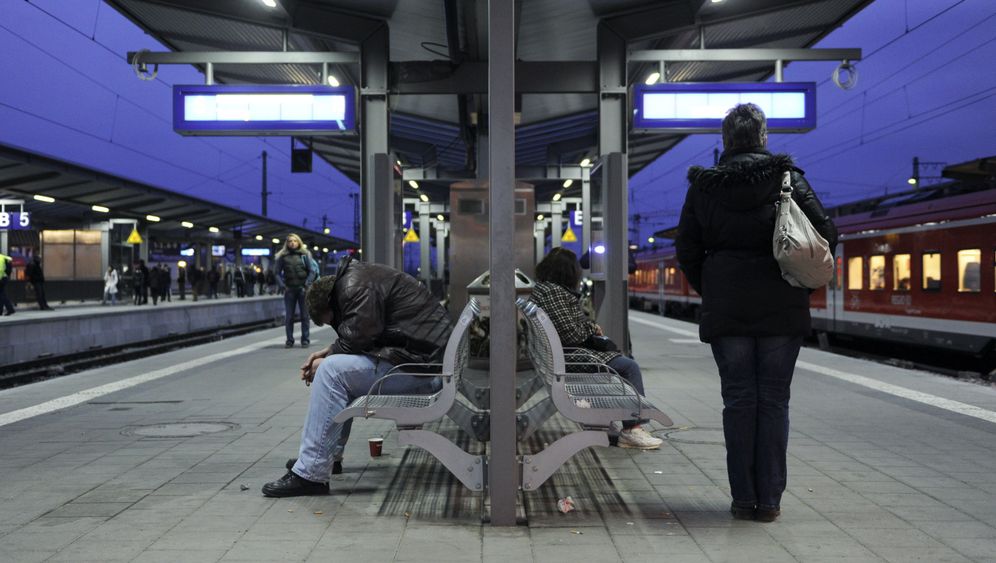 A crippling strike by train drivers in a dispute over wages caused havoc across Germany during rush hour on Thursday morning, with countless delays and cancellations. Around 800 drivers walked off the job for six hours between 4 a.m. and 10 a.m., leaving thousands of commuters struggling to get to work -- and the dispute is threatening to become a long-term nightmare for travelers.

The industrial action was taken by the GDL union, which represents around 75 percent of Germany's train drivers. It is demanding a single pay scale for all its members, aimed at forcing smaller, private rail companies to offer the same wages as Deutsche Bahn, the country's national railway company. Private firms, which employ around 6,000 drivers compared to 20,000 at Deutsche Bahn, currently pay up to 30 percent less. The union has targeted Deutsche Bahn as a way of creating leverage, but the company has heavily criticized the strike action.

Delays and cancellations affected the rail system across Germany Thursday, and were particularly apparent in large cities like Berlin, where S-Bahn trains were operating only sporadically. The extra traffic forced onto cars, buses and trams clogged up the streets. Passengers were told to plan for major delays even after the end of the strike at 10 a.m., as knock-on effects were expected to last hours until normal rail traffic is resumed.

GDL leader Claus Weselsky said that, while many passengers were frustrated by the action, there was also support for the union's demand for a single collective wage agreement and higher salaries. Weselsky also refused to rule out further strikes: "It's all open-ended."

And while he said they were aware of the impact the strike was having, the GDL does not want to rule out any possibilities "until the end." But now it was down to the employers to put an offer on the table that is "worthy of negotiation," he added.

Deutsche Bahn, meanwhile, says it was disappointed that, contrary to what the GDL had said previously, commuters were hit hard. DB board member and human resources manager Ulrich Weber, speaking on TV channel ZDF on Thursday morning, also looked for the union to return to the negotiating table. "I call on the GDL to respond to our various written and oral offers."

But Weber said the union was to blame for the deadlock. He put the failure of negotiations with private rail companies squarely on the shoulders of the GDL, and also criticized the union's policy of withholding information about planned strikes. "The scheduling is suffering because the GDL always informs us of their intentions quite late."

Freight services had already been affected by the strike on Wednesday evening, with 500 drivers taking part and more than 600 trains arriving at their destinations either late or not at all. And on Thursday, urban, regional and national services were all hit badly, while busy hubs on Germany's long-distance network, including Frankfurt, Cologne and Munich, were particularly affected by the walkouts.

But this week's strikes were only a warm-up for the GDL. With a large-scale walkout, the train drivers' union was able to paralyze rail traffic across the country -- and it has threatened to do it again.

It's enough to send shivers down the spines of passengers who remember the crippling stoppages in 2007 and 2008, when GDL members walked out dozens of times in a dispute that lasted months.

Unfortunately for commuters, the potential for a similar marathon dispute also exists this time. "Trade unions can in principle go on strike as long as money is available in the strike fund," says employment law expert Julia Zange. The Friedenspflicht, the obligation not to go on strike during negotiations, only applies where there is a collective bargaining agreement that has not yet expired (such deals are generally only in place for a set number of years, and usually only for a few) -- which in the current dispute is not the case.

Another complicating factor is that there is no legal regulation of labor disputes in Germany. "Much depends on the intentions of both sides," says employment lawyer Greg Bush. 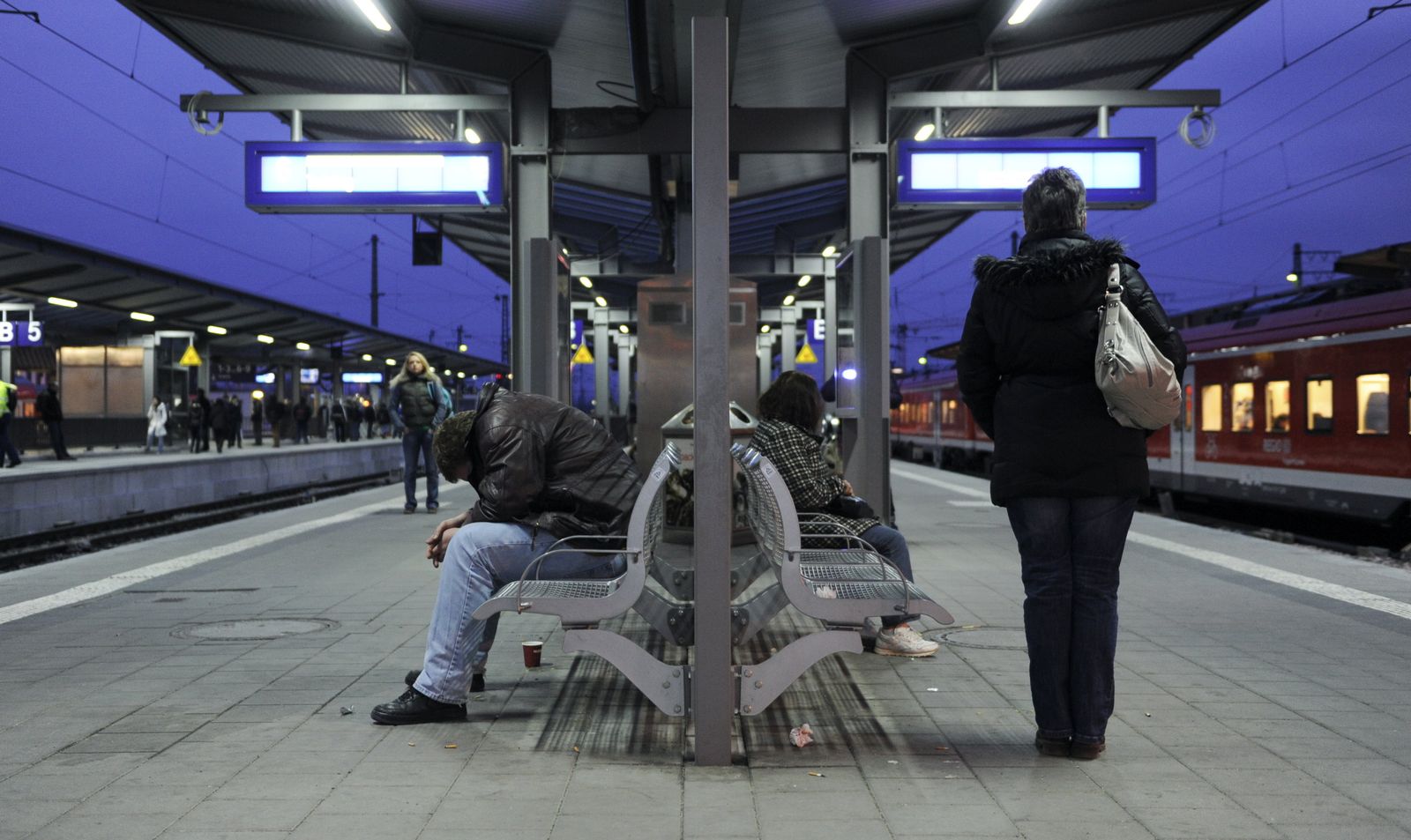 Germany has been hit by a train driver strike on Thursday morning. Services were few and far between at this station in Munich. 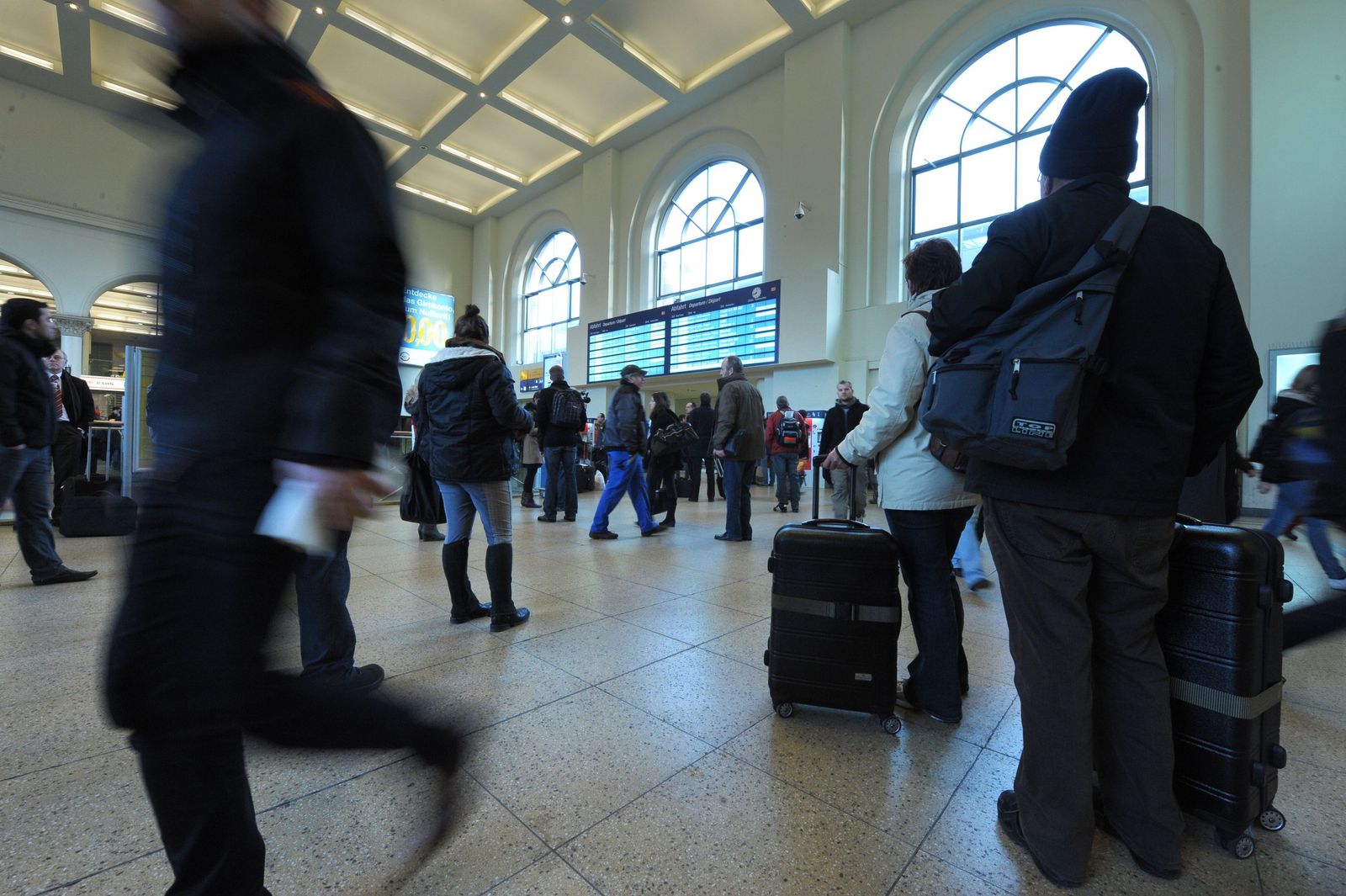