Ninety minutes before the polling stations closed, the first results in the weekend's German state elections were already being made public. Twitter had struck again. At around 4:30 p.m. two Twitter users had published messages indicating the outcomes for Thuringia, Saarland and Saxony. These messages then made their way around the Internet.

In Germany, it is a crime to publish data gleaned from the exit polls -- a poll of voters taken immediately after they have exited the polling stations -- before the polling stations have closed. The punishment for doing so is a fine of up to €50,000 ($71,000). Exit polls are considered controversial because experts believe they can influence the outcome of an election if they are published too early. For instance, if those people who have not yet voted believe there is no chance of their candidate winning they may simply stay away.

Some countries, such as Singapore and New Zealand, have banned them outright whereas in the US, the American media have undertaken a voluntary pledge not to publish exit polls until after all the polling stations around the country have closed.

The German Twitter-ers did not indicate where they obtained their information. But the results they published only varied around one or a half percentage point from results of the first exit polls which were shown on television at 6 p.m., after the polling stations had closed. The assumption is that the information in the Twitter postings were leaked from either within political parties or the media, who receive exit poll information earlier in the day so they can prepare speeches or articles.

It is a tricky situation, Uwe Reimund Korzen-Krüger, the state elections supervisor in Saxony, says. And, "if it turns out that the outcomes published before 6 p.m. were not just based on hearsay but on exit polls," Korzen-Krüger told SPIEGEL ONLINE, the legal situation will need to be assessed

One of the Twitter accounts belonged to Patrick Rudolph, the head of the Christian Democrats (CDU) in the city of Radebeul in Saxony. "I don' know who wrote it," Rudolph told SPIEGEL ONLINE. It was not him, he says, and he deactivated the account because of this.

"It's about the publication of the figures," lawyer Ralf Burmester, a Hamburg-based specialist in media issues, told German news agency, DPA. "It doesn't matter whether it's on flyers, Twitter or the radio ... it is always prohibited. Because if it happens before the polling stations close there is always the danger that the election will be affected."

Earlier this year the supervisor for the upcoming German federal elections in September, Roderich Egeler, had raised alarms about Twitter. In late May, CDU politician Horst Köhler was re-elected as the president of Germany -- this is largely a ceremonial role, the government is headed by Chancellor Angela Merkel -- but before the appointment could be officially announcedpoliticians from Köhler's own CDU and the Social Democrats had announced the news on Twitter. The CDU politician in question, Julia Klöckner was a member of the Federal Assembly's election commission.

Egeler has said that if these kinds of premature announcements on Twitter are shown to have influenced the German elections at all -- including Sunday's state elections -- then it would be what he calls a "catastrophe" and might even mean that the results of the election are declared invalid. However, the CDU floor leader in the Saarland state parliament, Jürgen Schreier told journalists on Monday that while the premature publication of exit polls on Twitter was "problematic" the party would not be seeking to have Sunday's election declared invalid.

Meanwhile Richard Hilmer, the head of Infratest-dimap, a Berlin-based company specializing in political polling, isn't particularly worried by Sunday's leaks. There are only a handful of people who get the results of the exit polls, he told DPA, and they know what their responsibilities are.

The Twitter accounts that released the exit poll information on Sunday had a total of 25 followers -- that is, subscribers who would regularly get updates from that Twitter account. However, Twitter alerts become far more widespread via various Internet search engines, which is exactly what happened on Sunday. Which is why even Hilmer believes that things should be made a "little more watertight" in time for the federal elections on Sept. 27. 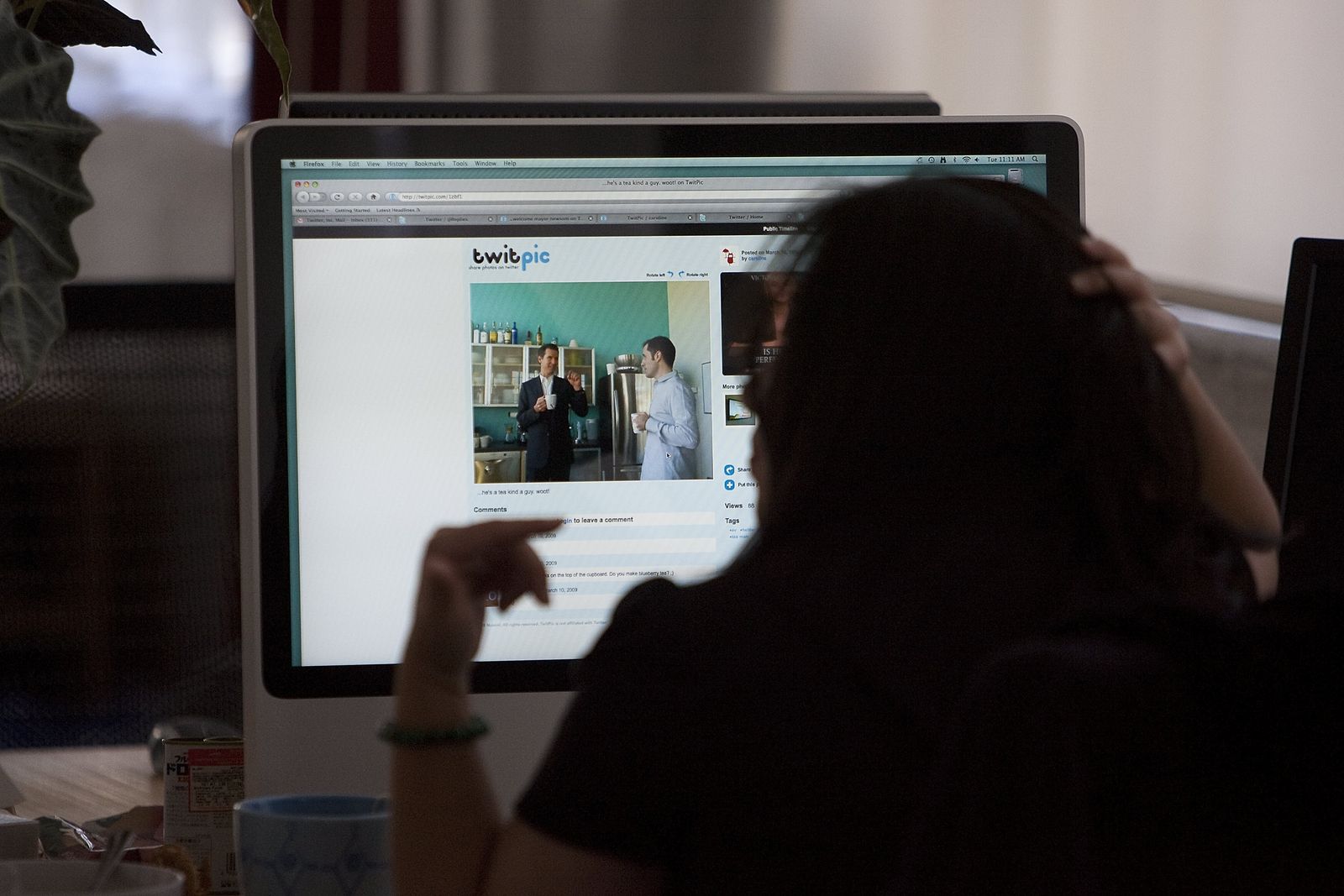