The whistleblowing platform WikiLeaks has been described as the world's most dangerous website. But for German politicians at least, other collaborative wiki-based projects appear to pose a far greater threat.

The GuttenPlag Wiki project managed to bring down the conservative rising star Karl-Theodor zu Guttenberg in March. He resigned as German defense minister after the collaborative website uncovered widespread plagiarism in his Ph.D thesis.

Now a parallel project has claimed two additional scalps. Silvana Koch-Mehrin, a high-profile member of the European Parliament for Germany's business-friendly Free Democratic Party, announced on Wednesday evening that she was resigning from all leadership positions after her own plagiarism scandal heated up. Meanwhile a German university announced it was stripping the daughter of former Bavarian Governor Edmund Stoiber of her Ph.D. because of plagiarism.

In recent weeks, anonymous activists had set their sights on Koch-Mehrin, organizing their efforts to detect plagiarism in her Ph.D. thesis via the website VroniPlag Wiki. The activists claim to have found instances of plagiarism throughout the entire dissertation, which they see as proof that the copying was committed deliberately.

The activists insist that they are not politically motivated but only want to protect the "academic integrity of a doctoral title in Germany." On their websites, they display the instances of plagiarism in their now-iconic "bar code"-style graphics.

With Wednesday's decision, Koch-Mehrin was reacting to a report in the Berlin daily Tagesspiegel that Heidelberg University was planning to strip the politician of her Ph.D. title as a result of the alleged instances of plagiarism. The university is checking the allegations and plans to make a decision by the end of May or beginning of June.

Koch-Mehrin's spokesman explained her decision to resign from her offices by saying that the politician was "annoyed" that details from the ongoing university investigation had become public before it was completed. In a written statement, Koch-Mehrin said she wanted to stop her whole family from being put under pressure because of the public debate about her dissertation. The work, an examination of parallels between the euro and the Latin Monetary Union, a 19th century currency union, was published in book form in 2001.

Koch-Mehrin, 40, is one of the FDP's highest-profile female politicians and had in the past been seen as one of the party's great hopes. Her resignation is a further embarrassment for the FDP, which has been in a deep crisis for several months as a result of poor state election results and falling poll numbers. It is holding a party congress this weekend, where Philipp Rösler will be named as new party leader, taking over from Guido Westerwelle, who had been forced to step down. Koch-Mehrin's spokesman said he did not expect her to attend.

But Koch-Mehrin wasn't the only victory for the VroniPlag activists on Wednesday. Earlier in the day, the University of Constance announced that it was stripping Veronica Sass, the daughter of the former Bavarian Governor Edmund Stoiber, of her doctor title. The university said that after a comprehensive review of her thesis it had come to the conclusion that significant portions were plagiarized.

VroniPlag, whose name combines Sass's nickname and the word "plagiarism," had discovered numerous incidences of copying, including one continuous section of almost 40 pages that was lifted practically word-for-word from another source. Sass, a lawyer by profession, said she will not accept the university's decision and may sue if necessary.

Also on Wednesday, Bayreuth University published its report detailing why it had stripped Karl-Theodor zu Guttenberg of his Ph.D. In the report, the university's investigative committee accused Guttenberg of deliberately cheating.

Meanwhile, Germany's community of anonymous anti-plagiarism activists is getting increasing public recognition for their efforts. The GuttenPlag Wiki, which had detailed the instances of plagiarism in Gutternberg's PhD, was nominated Wednesday for Germany's prestigious Grimme Online Award, which is given to outstanding websites. 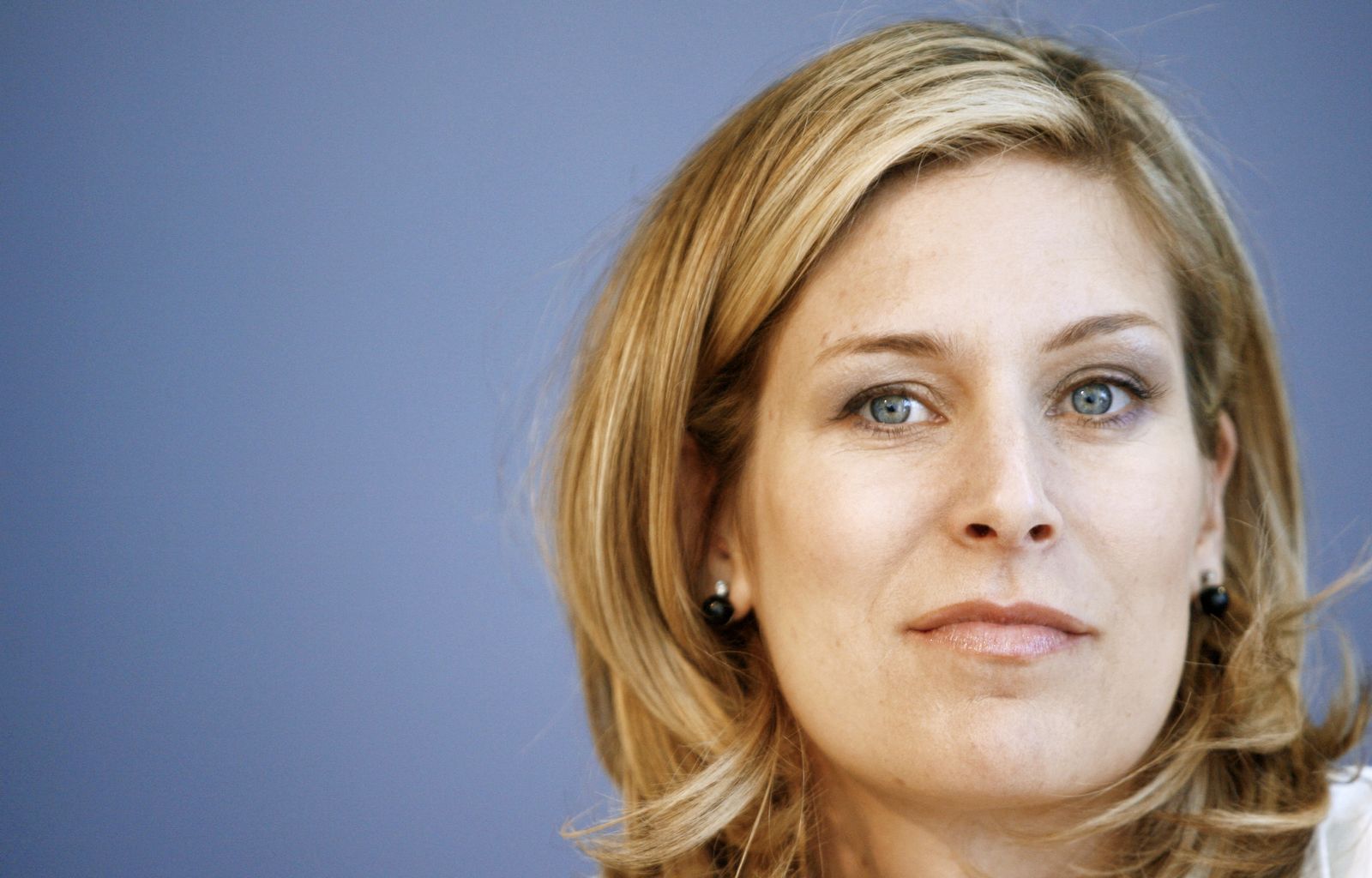