The northern state of Schleswig-Holstein has become the first state in Germany to add Roma and Sinti to its list of ethnic groups protected under the state constitution, after a unanimous vote in the state parliament on Wednesday.

The move puts Sinti and Roma on the same level in the state as the Danish and Frisian minorities, affording them the right to "protection and advancement." In concrete terms, the state government says it plans to create a panel that would address the concerns of the group, in addition to a project that would seek to better the chances of young Sinti and Roma. The minority has been recognized by Germany's federal government since 1995, but the move in Schleswig-Holstein is a first for any of Germany's 16 federal states.

The chairman of the Central Council of German Sinti and Roma, Romani Rose, and his state-level counterpart, Matthäus Weiss, watched Wednesday's vote as it took place without debate. At a celebration in the parliamentary building in Kiel on Tuesday evening, Rose hailed the unanimous decision as "historic." He added that it brings Germany closer in line with the European Union, which has pushed all 27 member states to come up with national, regional and local strategies to integrate their Roma populations.

Schleswig-Holstein Minority Commissioner Renate Schnack said the "long refused recognition of the Sinti and Roma was a blemish on our country's clean slate," and that from now on "Schleswig-Holstein can rightly claim to be leading the way in a fair and internationally exemplary minority policy." The state parliament's president, Klaus Schlie, called it a "day of historical significance and powerful symbolism."

Amending the state constitution requires a two-thirds majority in the state parliament, and previous attempts to add Sinti and Roma to the list of protected groups failed on the opposition of the conservative Christian Democratic Union (CDU).

The party argued that Sinti and Roma, in contrast to the Danish and Frisian minorities, were not a minority specific to the region. However after state elections in May significantly reduced the party's number of seats in parliament, the CDU dropped its opposition and decided to vote with all other parties in favor of the amendment.

The presence of Sinti and Roma in Schleswig-Holstein was first recorded in the 15th century. About 70,000 currently live in Germany, with an estimated 5,000 of them in Schleswig-Holstein -- most reside in the state's two largest cities of Kiel and Lübeck, and on the outskirts of Hamburg. Many are poorly educated and live off state welfare.

Roma and Sinti were one of the primary groups persecuted under Nazi Germany, with around 500,000 believed to have been murdered in the Holocaust. German President Joachim Gauck and Chancellor Angela Merkel inaugurated a national memorial to the victims in Berlin in October. 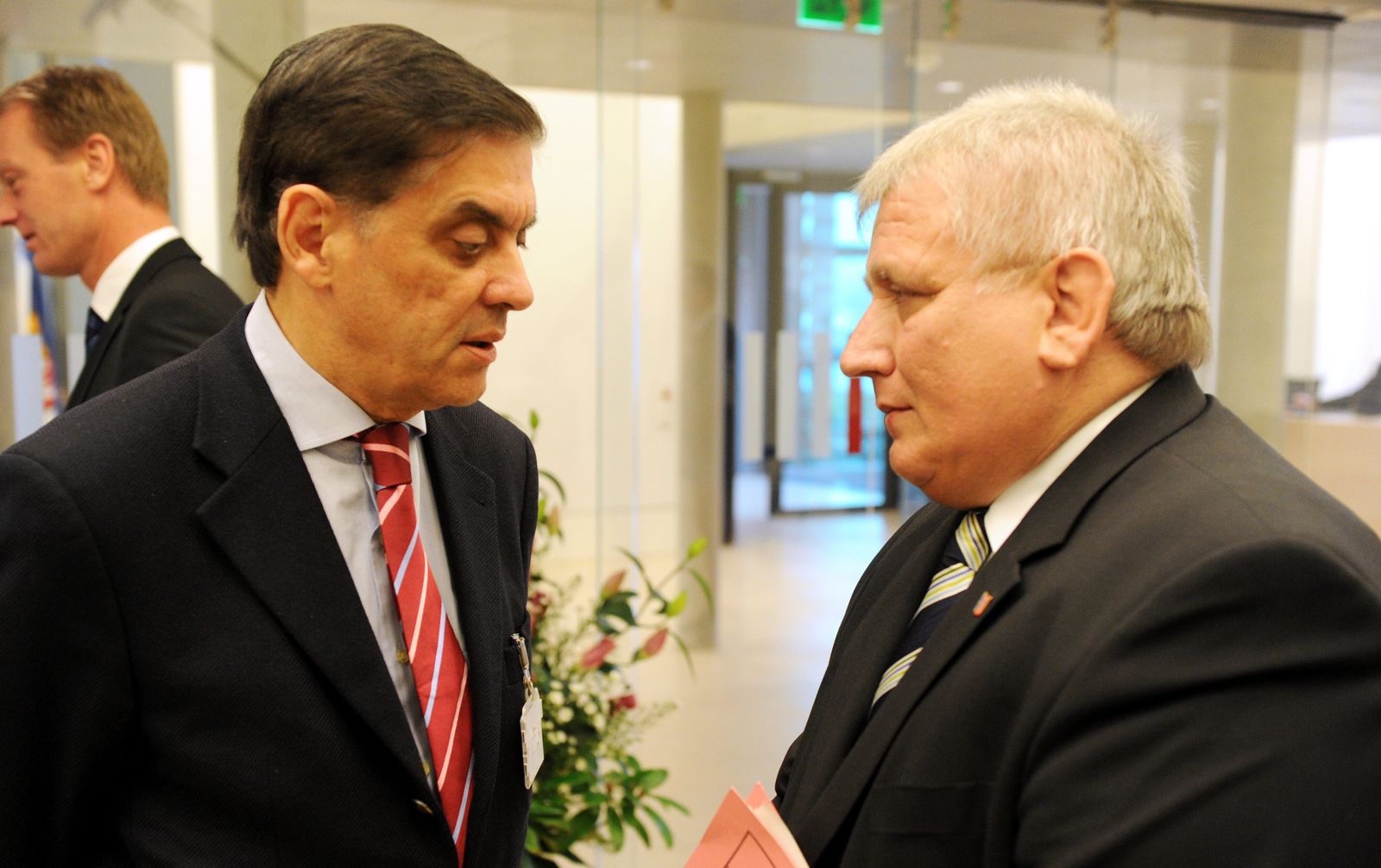