The discovery of young, unnamed dinosaur fossils is rare, but on Wednesday researchers in southern German state of Bavaria announced they had uncovered an almost perfect specimen. The flesh-eating member of the theropod subgroup, which walked on its hind legs, is among the best preserved specimens of its kind worldwide, said Oliver Rauhut, conservator of Bavaria's state paleontological and geological collections (BSPG) in Munich.

The fossil found in the central Bavarian community of Kelheim is about 98 percent complete, and also includes preserved bits of skin. "The around 135-million-year-old fossil is of outstanding scientific importance," dinosaur expert Rauhut told the German news agency DPA.

A number of similar fossils have been found in China, he said, but they are not as well-preserved. "From far away they often look complete," he said. "But up close one sees that the bone preservation is not that great."

On Display in Munich

Though the 72-centimeter juvenile dinosaur is preserved in stone, a number of anatomical details remain. "The best-preserved Tyrannosaurus we have are about 80 percent preserved, and that is already terrific," said Rauhut, comparing the two theropods, which are among the rarest dinosaur fossils.

Most of the fossils in this group exist in only fragments, said Dan Ravasz, spokesman for the upcoming mineral exhibition, The Munich Show, a trade fair dedicated to minerals, germs, jewellery and fossils that runs for four days starting on Oct. 27.

The experts aren't certain just how old the dinosaur was when it died, though they estimate that a freshly hatched Tyrannosaurus would have been about the same size. They were able to determine that the specimen is young by measuring the size of its skull, body proportions and the bone surface. Learning more about young dinosaurs is important for scientists to understand more about their evolutionary process.

The fossil, discovered between one and two years ago, has been registered as a German cultural asset, giving it a status that drastically lowers its monetary worth, but ensures the artefact will remain in the country. Ravasz declined to reveal the exact location of the discovery or its owner, but said it would later be loaned to a museum. 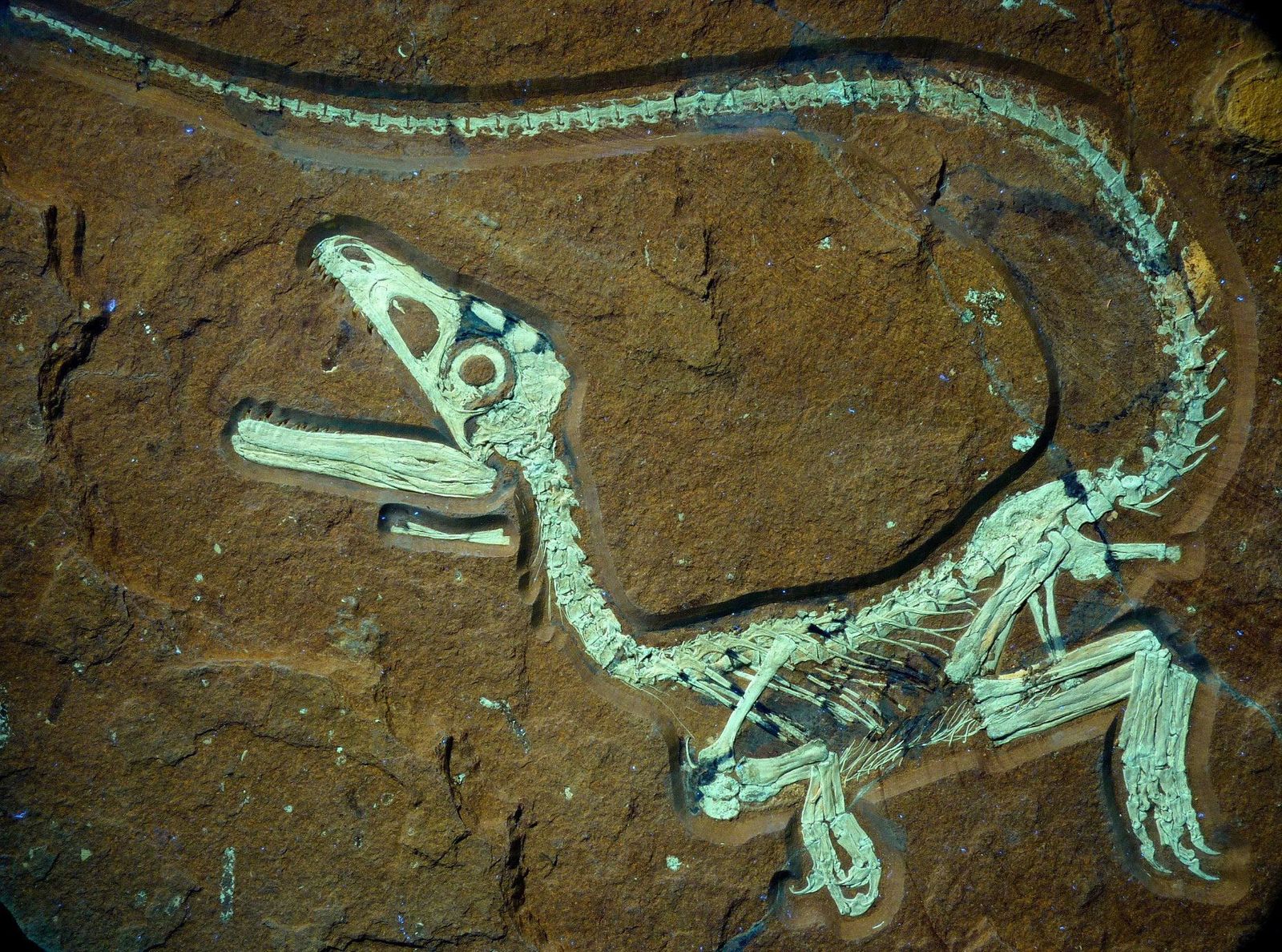 The carnivorous dinosaur, found in Bavaria, Germany, has not yet been named.