SPIEGEL: Mr. Ambassador, how are diplomatic cables like the ones now being published created?

Murphy: One of the core responsibilities of a member of the State Department foreign service -- in any embassy and certainly in Berlin -- is to report. In most cases, it is a moment in time, a piece of a puzzle, a scene from a movie. We try to piece things together over time. The people we have in Berlin are among our very best and we have some of the very best reporting officers in the world.

SPIEGEL: You're obviously handling a wide-ranging network of sources in the German government. You even had an informant who was involved in the negotiations to create the last government. Is that normal?

Murphy: I'm not going to comment on any specific cable or action. The overwhelming majority of what we report is based on human contact.

SPIEGEL: Where is the line drawn between the usual diplomatic business and the intelligence world here?

Murphy: I won't comment on anything on intelligence. We talk to people, you get to know each other, you try to build a level of trust and you share observations.

SPIEGEL: Should the German government be left wondering when it hears that a guy is running out of coalition talks with binders to the American Embassy reporting on confidential negotiations?

Murphy: If it is not the most, then Germany is at least among the most important allies we have. We have an excellent relationship. Then someone comes along and breaches that trust by allowing these documents to get into the sphere that they've gotten into. It is a complete and utter act of betrayal. I am mad about it, and I don't blame our brethren in the German government if they are mad, too, that someone has downloaded these documents. I'm incredibly angry.

SPIEGEL: In your internal analysis, you call the chancellor "Angela 'Teflon' Merkel". Why?

Murphy: We have enormous regard for the chancellor. Period, full stop. Since I arrived here, we have gotten an enormous amount accomplished. She is as good an ally as we have got. Period.

SPIEGEL: You have been particularly critical in dealing with Foreign Minister Guido Westerwelle. How is you relationship today?

Murphy: I have a very high regard for him. I always had a clear vision of what his Free Democratic Party was. It was the kingmaking party. For a long time the foreign minister was chosen from the party, first (Hans-Dietrich) Genscher and then (Klaus) Kinkel. So I had a pretty good going-in sense of Westerwelle and what he would be like as a foreign minister. My experience since has been consistent with that. He is pretty much who we thought he would be. We have a truly good relationship.

SPIEGEL: Will the publication of the embassy cables harm American foreign policy?

Murphy: I have been thinking about that a lot in the past few days. In the medium to long term, I am supremely confident that it will not. We will have gone through tougher spots than this in our relationship of over 60-plus years. There will be a piece of broken china here and there. On the margin, though, what is the cost-benefit analysis of having done this? This is not idle gossip -- there is serious stuff at stake, deadly serious. I don't begrudge SPIEGEL and the press, who are just doing their jobs. I am criticizing those who stole this material.

SPIEGEL: What are you experiencing, personally, now that you know that assessments you have written about German politicians are being made public?

Murphy: I'm a big boy. At the end of the day, the buck stops with me. I worry about my people. They have done nothing wrong. I am not going to apologize for one speck of what they've done. 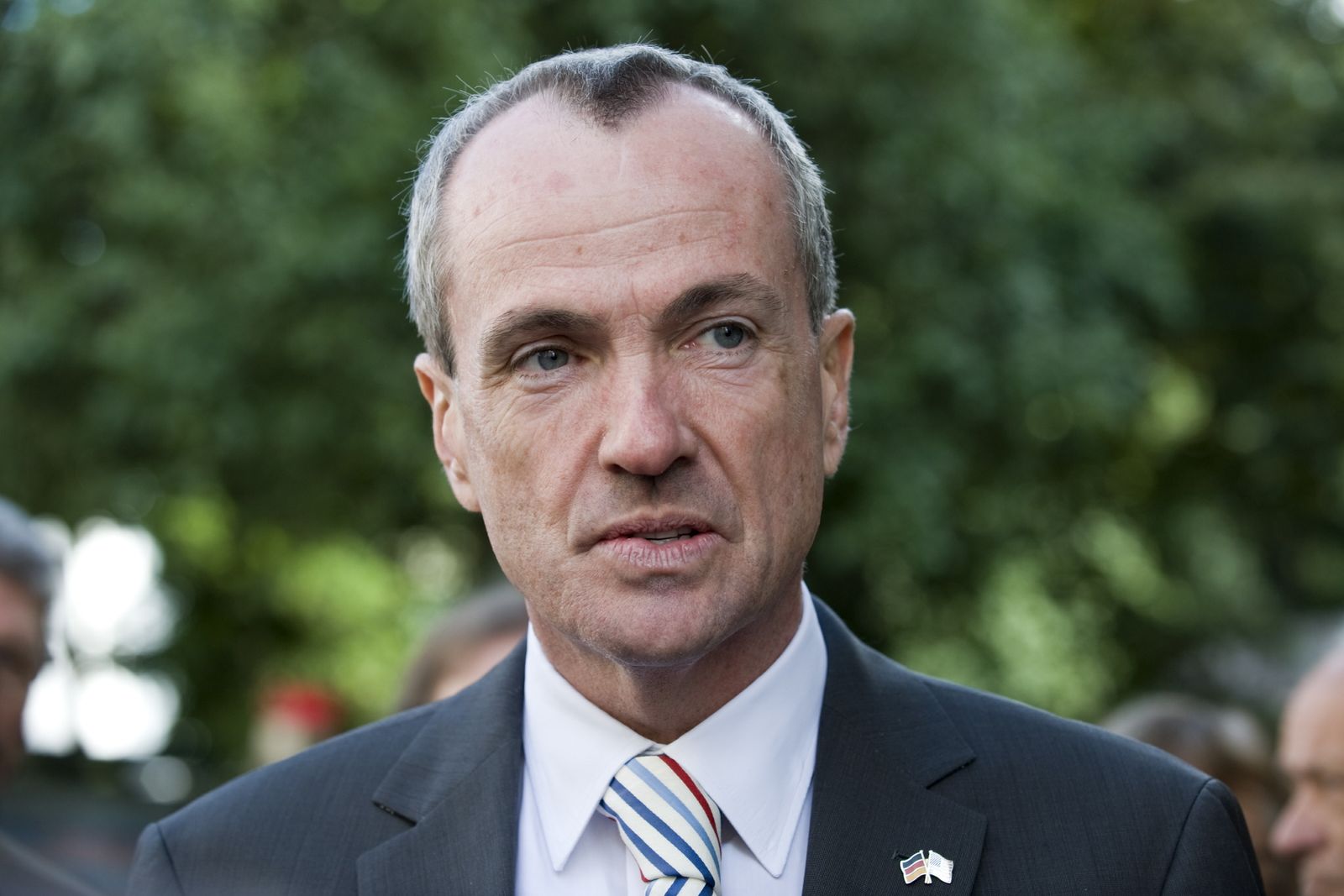 US Ambassador Philip Murphy: "This is not idle gossip -- there is serious stuff that is at stake, deadly serious."