Failed talks? Hardly. The negotiations "are continuing," says Germany's foreign intelligence service, the Bundesnachrichtendienst (BND). "We are still talking," says the German government. In other words, nothing has yet been decided. The No-Spy deal is still alive.

But the statements coming out of Berlin and Pullach, where the BND is headquartered, reek of forced optimism. Nobody wants it to look as though efforts have been abandoned toward a deal which would see the US agree to swear off spying operations in Germany. Yet despite the assertions, most of those involved are slowly coming to the realization that a surveillance deal between Washington and Berlin isn't likely to become reality. The US government is still digging in its heels.

On Tuesday, the German daily Süddeutsche Zeitung quoted one source who is familiar with the talks as saying "we won't get anything." The paper also reported that the US is refusing to promise that it won't monitor members of the German government and other politicians in the future.

The current gloominess is a stark shift from the confidence on display in the middle of last year. To be sure, Germany was in the middle of a general election campaign. But in the summer of 2013, National Security Agency head Keith Alexander had told his German counterpart, BND chief Gerhard Schindler, that a far-reaching deal was possible, though he also acknowledged that it was ultimately up to the White House to give the green light. German officials began speaking of the treaty as though it were a done deal.

Since then, however, news broke that the US had monitored Chancellor Angela Merkel's mobile phone and that the US undertakes far-reaching surveillance activities from the roof of its embassy in Berlin. Washington has thus far refused to tell Berlin exactly when it tapped into Merkel's phone and has denied German experts access to its roof-top spying operation. The German government has informed Washington that it considers the surveillance post to be a violation of the Vienna Convention on Diplomatic Relations and it is considering taking legal action.

The mood, in short, has dramatically worsened, and US stonewalling on a No-Spy deal isn't helping. "The Americans lied to us," one high-ranking official told the Süddeutsche in reference to the treaty.

It is an extremely uncomfortable situation for German Chancellor Angela Merkel. For months, her staff, together with high-ranking officers within German security agencies, have sought to move the project forward. Sources in the government now believe that a thin declaration of intent, in which both countries pledge to obey the laws of the other, is the most that can be hoped for.

Merkel will have to take charge of the issue if she wants to achieve anything at all. She will have the opportunity to speak personally with US President Barack Obama in Washington next week. It seems likely that the chancellor will do all she can to return with something concrete. Should the two NATO allies not be able to reach agreement on a treaty preventing them from spying on one another, it would be the clearest indication yet that trans-Atlantic relations are in trouble. And it would be embarrassing for her domestically.

After all, her pledge to work towards a No-Spy deal was key to ensuring that the swelling debate over the American National Security Agency's mass surveillance practices didn't derail her re-election campaign last year. It was a message to voters that she and her conservatives were doing all they could to protect the data of German citizens. Both her then-chief of staff, Ronald Pofalla, and then-Interior Minister Hans-Peter Friedrich used every chance they got to promise as much.

Should she fail, it will be a black mark on her credibility and make clear just how little influence Merkel has in Washington.

The revelations of widespread NSA surveillance in Europe and Germany have already hurt Merkel. Since the affair began last June, the Chancellery has been in the awkward position of not really knowing what is coming next and has seemed helpless. Interior Minister Friedrich, for his part, complained of "anti-Americanism" spoke of a "super basic right of security," and, in an interview with SPIEGEL, seemed extremely eager to counter concerns that the US was overstepping its bounds.

Domestically this week, the issue has returned. The opposition has placed NSA surveillance and the No Spy treaty on the parliamentary agenda for Wednesday and difficult questions are sure to be asked. Members of the governing coalition, which pairs Merkel's Christian Democrats with the center-left Social Democrats, are becoming concerned as well. Stephan Meyer, domestic affairs expert for Merkel's conservatives in parliament, has even suggested that economic sanctions should be considered. "It is time," he said. "The US has to be candid."

Thomas Oppermann, floor leader for the SPD, also said that "a failure of the treaty would be unacceptable." Still, he insists that he remains optimistic. "I am hopeful that the chancellor's visit to the US will help us achieve a deal in the end."

His meaning, though, is clear. Merkel must deliver. 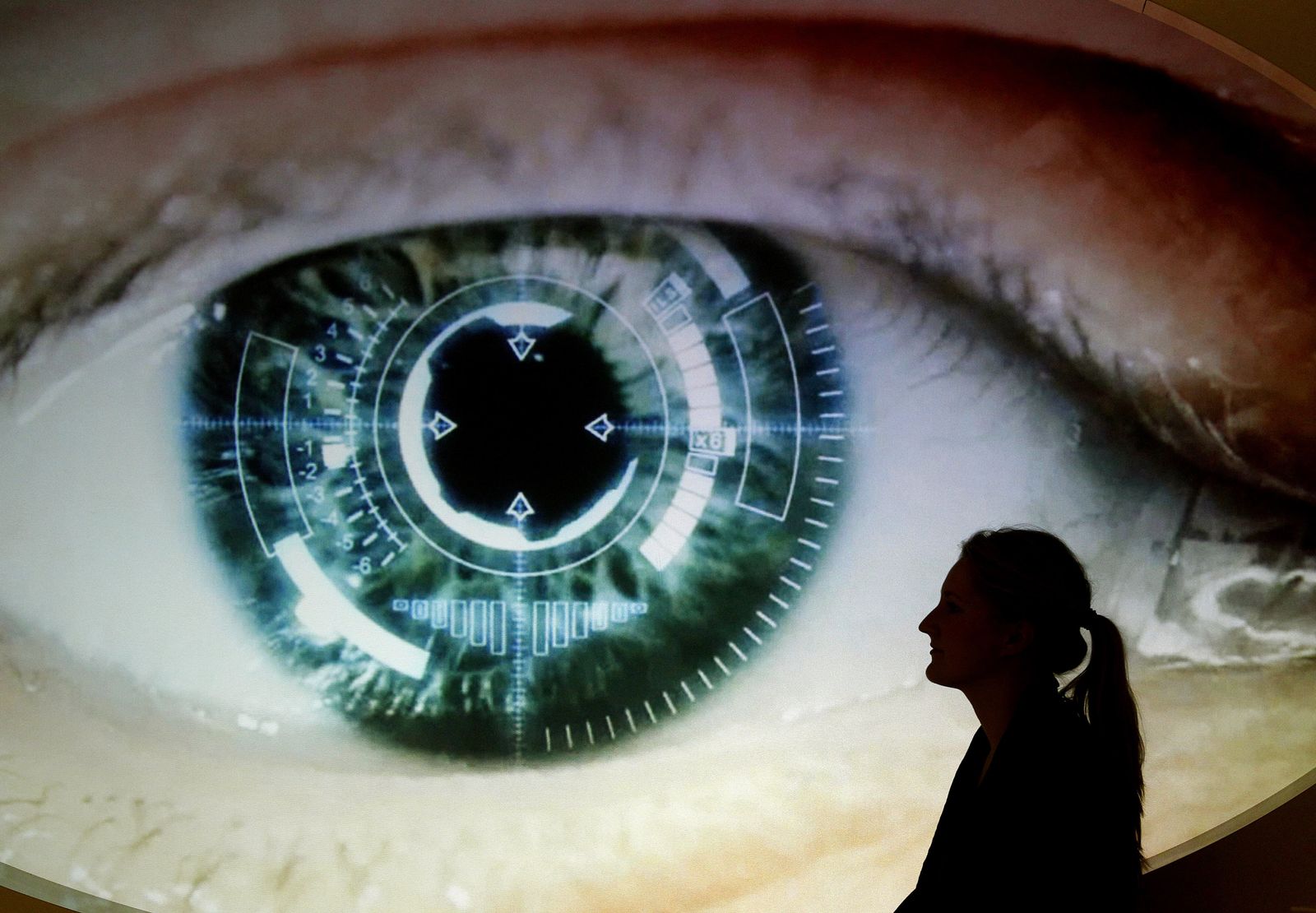 Berlin wants a deal with the US that prohibits trans-Atlantic spying, but Washington seems uninterested.