When Chancellor Angela Merkel decided to rapidly phase out nuclear energy in Germany this spring in the wake of the Fukushima nuclear disaster in Japan, many predicted the policy would ultimately end up in court. Now, according to a report in the Wednesday edition of the business daily Handelsblatt, Vatenfall plans to file a billion-euro lawsuit against the German government. The suit is to be filed by Christmas with the International Center for Settlement of Investment Disputes (ICSID) in Washington D.C., the paper reported.

Insiders told Handelsblatt that Vattenfall attorneys have already almost completed their complaint. The company would only confirm in the report that it expected "compensation for the exit from nuclear energy." Vattenfall has 66.7 percent ownership of the Brunsbüttel nuclear plant, and 50 percent ownership of the Krümmel nuclear plant, both near Hamburg. The company is also the operator of both plants, neither of which are currently online.

Chancellor Merkel's government had decided in the autumn of 2010 to extend the lives of Germany's nuclear reactors beyond the deadline for nuclear phase-out set by the center-left government of Chancellor Gerhard Schröder. But following the disaster in Fukushima, Merkel's pro-nuclear course became politically unteneble and she quickly reversed course. Several reactors -- including the two operated by Vattenfall -- were shut down immediately with the new phase-out set for completion by 2022.

In June, the company demanded "fair compensation" for the losses associated with shutting down the two plants, and threatened a lawsuit. Other operators of German nuclear reactors also announced similar intentions at the time. RWE and E.on have already sued the federal government over the nuclear power tax.

From Vattenfall's point of view, the German government's decision to abandon nuclear power has destroyed the value of its assets. Believing that the government would stick with its plan to lengthen the operating lives of older plants, the company says it invested €700 million in both facilities. That investment, according to the company, is now worthless. Six other reactors were also shut down immediately in the weeks following the March 11 earthquake and tsunami in Japan.

According to Handelsblatt, Vattenfall has an advantage in seeking compensation because the company has its headquarters abroad. As a Swedish company, Vattenfall can invoke investment rules under the Energy Charter Treaty (ECT), which protect foreign investors in signatory nations from interference in property rights. That includes, according to the treaty's text, a "fair and equitable treatment" of investors.

The Swedish company has already filed suit once against the German government at the ICSID. In 2009, Vattenfall sued the federal government over stricter environmental regulations on its coal-fired power plant in Hamburg-Moorburg, seeking €1.4 billion plus interest in damages. The parties settled out of court in August 2010. 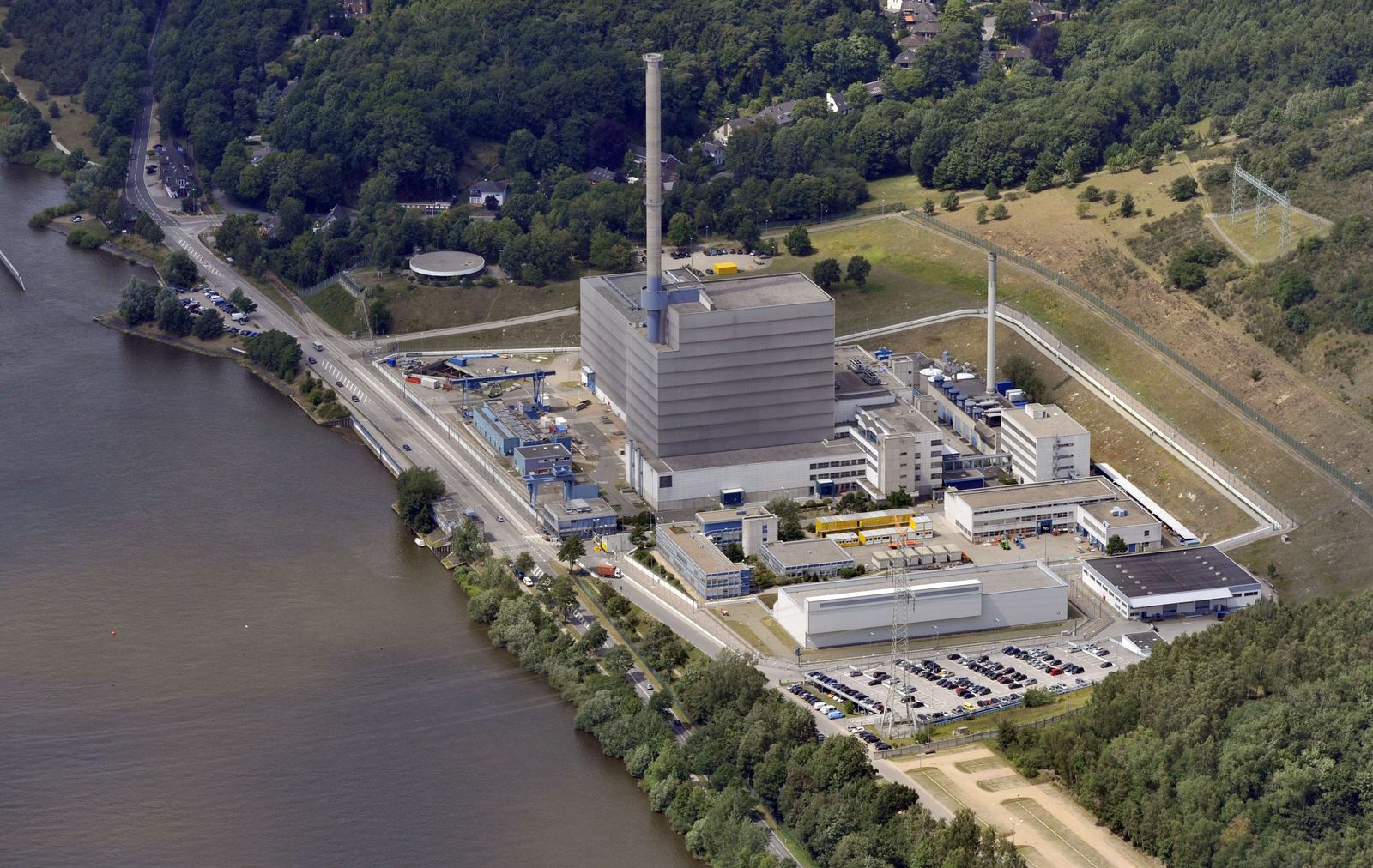 The Krümmel nuclear plant near Hamburg, one of two German reactors operated by Vattenfall.