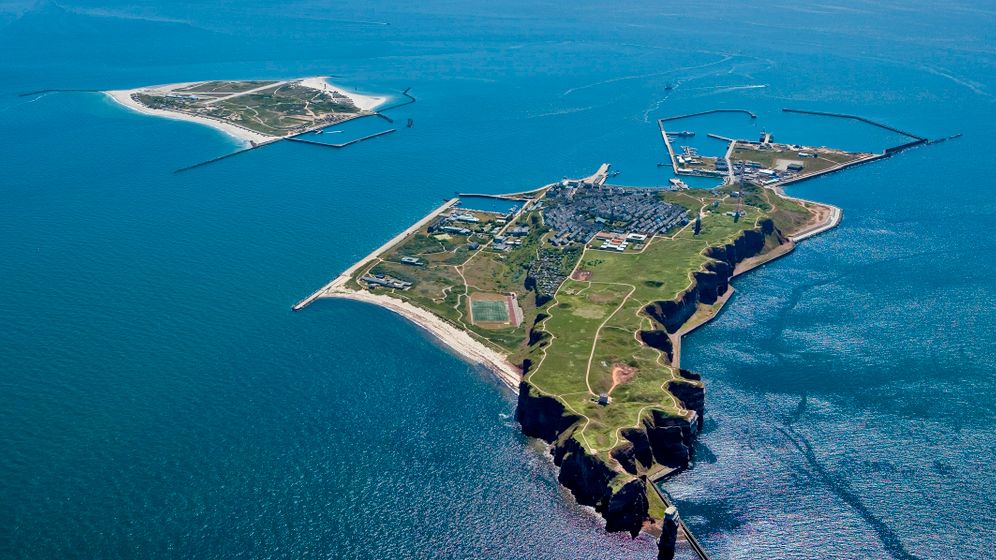 Advocates of a €100-million ($141 million) project to reunite Helgoland's two islands said it would revitalize the tourist industry, but a referendum on the issue held on Sunday showed that a majority of residents in the tiny community are not convinced. Fifty-five percent of voters rejected the plan to build a sizeable land bridge, while some 45 percent were in favor.

Helgoland, Germany's only high-sea archipelago, was split in two by a storm tide in 1720. The proposed project would have once again linked the two islands, which together make up less than two kilometers of landmass. But Helgoland's shrinking population was at odds over whether reuniting the main island with its smaller sister, called Düne, or "dune," would increase its tourist appeal, which has been waning in recent decades.

Some 46 kilometers (29 miles) off the German coast, the isolated island has historically been valued for its ideal location as a resort, naval base or stop on shipping routes. The islands traded hands several times between the British, Danish and Germans over the years. After World War II, the British used it as a bombing range for several years, even detonating one of the largest non-nuclear explosions in history there.

But around four decades ago, bombing ceased and the islands were returned to Germany, where it soon developed a reputation for its scenic views, wildlife and tax-exempt status. In recent years, however, the quaint islands have steadily lost their appeal, and residents and tourists along with it.

While more than 2,000 people lived on the resort island in 1980, the population has since shriveled to just 1,300. The question over whether the additional land mass could stimulate the economy on the North Sea archipelago spurred an impressive voter turnout of some 81.4 percent.

The no-vote ends a tough debate that has caused tension between Helgoland residents for some time. In 2008, Hamburg developer Arne Weber teamed up with the Hamburg University of Technology (TUHH) and the Alfred Wegener Institute, which focuses on marine research, to propose filling the shallow gap between the islands with sand. The new stretch of land would have been roughly 850 meters (0.5 miles) long and 300 meters (985 feet) wide, increasing Helgoland's usable surface area by about a quarter.

The 300,000-square-meter space, the size of 40 football fields, was desperately needed, Mayor Jörg Singer had argued. "Helgoland urgently needs land -- for new residential housing, more bed capacity for guests and for the offshore wind industry that wants to settle onto Helgoland," he told news agency DAPD. "The economic aspects of connecting the two islands also make it the most attractive option for me."

But environmental organizations including Friends of the Earth Germany (BUND) and the Nature and Biodiversity Conservation Union (NABU) were critical of the plans. They warned that land bridge could disturb the marine environment and that increased tourism could also frighten off gray seals that use Düne as a "nursery" for their young.

"If the water taxi is replaced by a direct land connection, more people will probably come from the main island to Düne, and that will disturb the animals," said Ingo Ludwichowski, a spokesperson for NABU in the northern state of Schleswig-Holstein, to which Helgoland belongs.

Felicitas Weck, a former mayoral candidate with the left-wing Left Party, expressed similar sentiment, calling the proposal "totally oversized." Helgoland should instead focus on its strength, "and that is nature," she said. 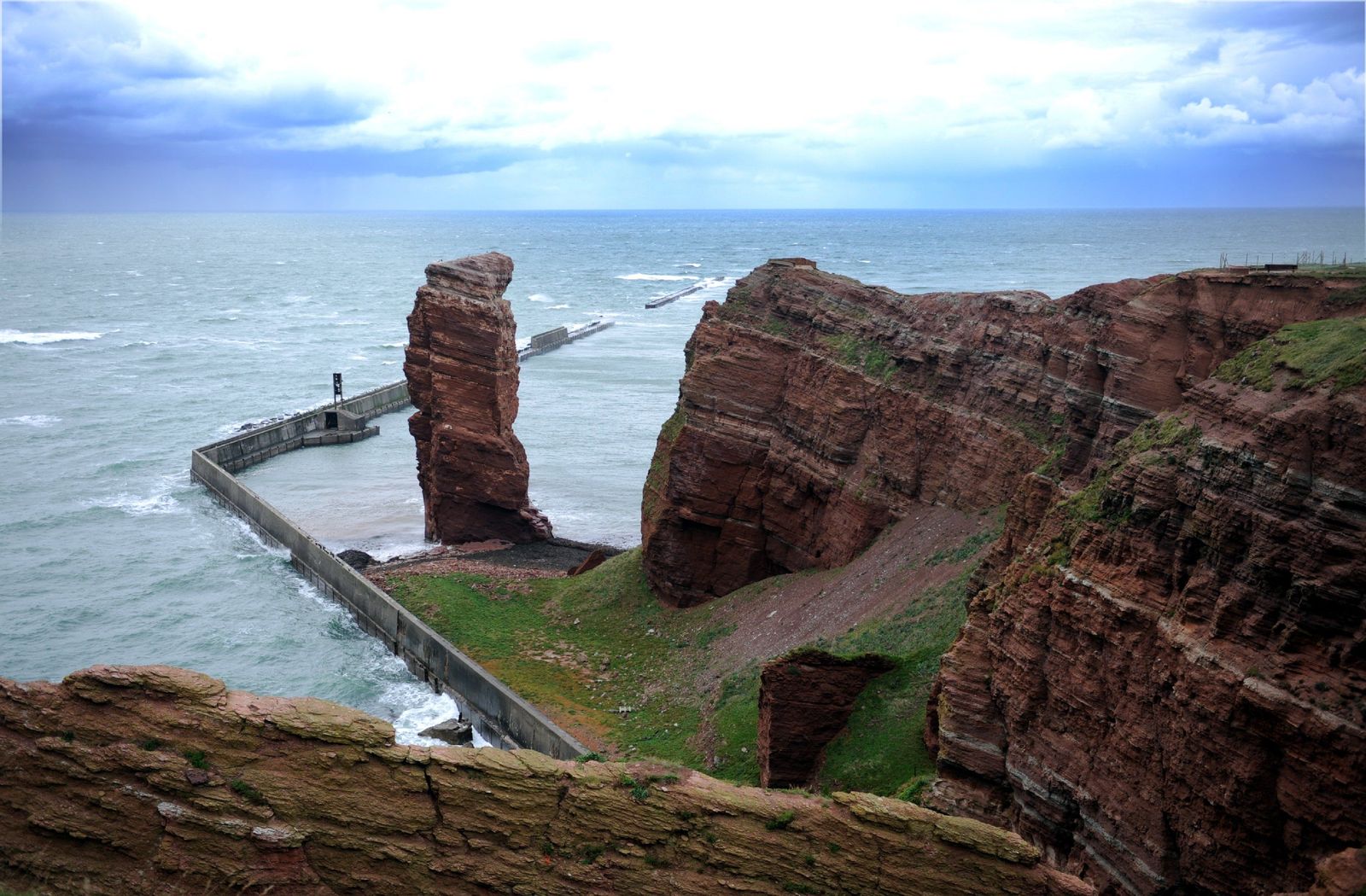 Germany's only high-sea islands are located some 46 kilometers off the northern coast. It's red cliffs are famous for their beauty.