Few of the Nazi war criminals who escaped prosecution after the war were the subject of so many rumors, stories and speculation as Aribert Heim. For decades, the former concentration camp doctor, who was called "Dr. Death" and the "Butcher of Mauthausen" for his brutality, had been one of the most sought after Nazis. The question of whether Heim was still alive kept police, judges, Nazi hunters and the media occupied for decades.

Three years ago, the first evidence of Heim's death emerged. Now that version of events has become official. On Friday, a district court in the German town of Baden-Baden declared Heim to be dead and ended legal proceedings against the suspected war criminal. The judges concluded that Heim died of cancer in Egypt in 1992.

Heim had topped the list of the Simon Wiesenthal Center's most-wanted Nazi war criminals. During World War II, Heim is believed to have murdered more than 300 people in a grisly manner at the Mauthausen concentration camp in Austria. Among other things, he had been charged with injecting gasoline into patients' bodies near their hearts and operating on people without anaesthesia.

After the war, Heim remained in Germany, working as a doctor at a gynaecological practice in Baden-Baden until 1962, when he went into hiding. In 1979, the public prosecutor's office in Baden-Baden pressed charges against Heim and issued an international arrest warrant.

In 2007, German investigators intensified their search for Heim, monitoring family and friends of the war criminal more closely in Austria and Spain. Together, private individuals and public institutions had offered a six-figure bounty on information leading to Heim's capture.

Suspect Lived for Decades in Egypt

The jury court said Friday it believed that Heim left Germany in 1963 using his second name Ferdinand and that he traveled to Egypt on a tourist visa. He then lived in hiding in Cairo for decades using the name. In 1980, he apparently converted to Islam and then assumed the name Tarek Hussein Farid. They believe he died at the age of 78 on Aug. 10, 1992 in Cairo.

Both the New York Times and German broadcaster ZDF reported in 2009 about Heim's purported death. A few days later, a middleman provided state police investigators with documents relating to Heim's alleged death. And earlier this year, SPIEGEL reported that the case was close to getting resolved.

After initial doubts, criminal investigators in the state of Baden-Württemberg now believe the documents are authentic. In addition, Heim's defense attorney also presented investigators with further documents including a certificate indicating he had converted to the Muslim faith.

The court also heard testimony from Heim's son, who officials said had given credible statements. The judges on Friday said they have no doubt that Heim and Tarek Hussein Farid are the same person and that he died of cancer-related complications in 1992. 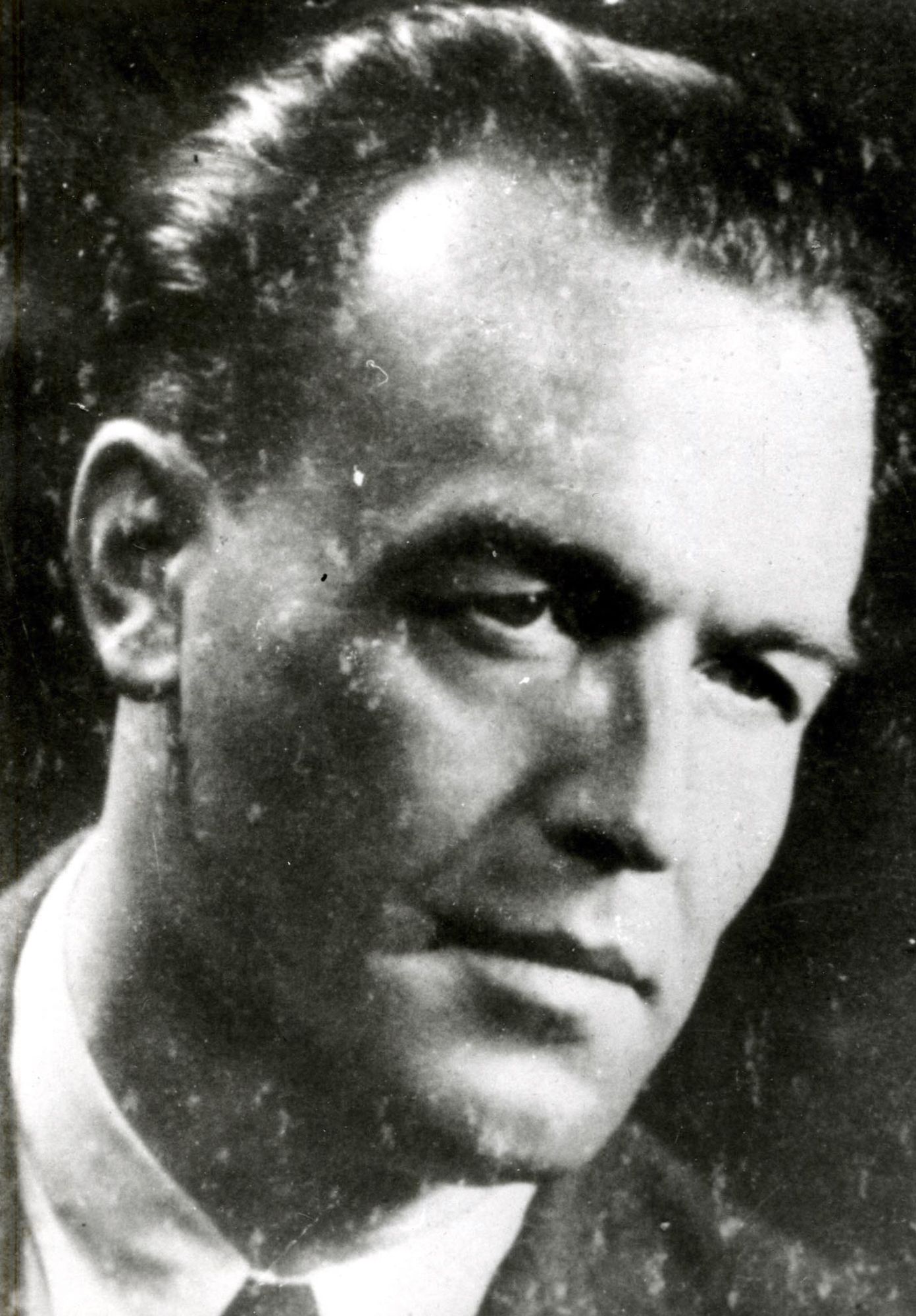 A photo of Aribert Heim taken in 1950 that was used in efforts to capture the suspected Nazi war criminal.