It was left up to Thilo Sarrazin to introduce himself at the beginning. "Hello, this is Thilo Sarrazin. I am glad to speak to you on BBC 'Have Your Say.' ... I am the author of a book which can be named in English 'Germany Is Doing Itself Away.'"

It is a book which has dominated Germany's integration debate for months, and one which has generated a passionate response -- both acceptance and rejection -- from people across the country. The book claims, among other assertions, that Turkish immigrants in the country have detracted, rather than contributed to, the country's prosperity. He also claims, as he said early on in the BBC program broadcast on Tuesday, that "the brightest people get the fewest babies." Or, as the idea is formulated in his book, immigrants, because of their lower levels of education and what he claims are higher birth rates, are making Germany dumber on average.

It was a tantalizing start to the latest edition of what has become a well-known debate in Germany and abroad. For 50 minutes, Sarrazin -- whose book has been at the top of Germany's bestseller lists for weeks -- held forth on his opinions about Muslims. He discussed his book with callers from Great Britain, Germany, the United States and elsewhere in the world -- and didn't seem concerned that his ideas sound even crasser in English than they do in German. The program can be found here.

Most of the callers were much more comfortable speaking English than Sarrazin. But he didn't let it bother him. On the BBC, he demonstrated the practiced comfort he has won from the dozens of presentations, readings and book discussions he has held across Germany since his book hit the shelves in August. He warned that political correctness is a danger to democracy and rejected accusations that he was fomenting divisions in his home country.

Several times, he repeated his go-to argument that he was merely presenting "facts." One of those, he made clear on the BBC, is that "the Jewish people were overachievers, part of the Muslim people are underachievers." There were some listeners on Sarrazin's side. A man named Jörg from the German state of Lower Saxony called in to say that he would vote for Sarrazin were he to start his own political party.

But the majority of the reactions were critical. In response to an accusation that he was a fascist, Sarrazin coolly answered that everyone is responsible for their own rhetoric. He himself, he said, had always striven for "care and deliberation." In answer to a question as to why he wrote such a book when he is clearly not an expert for immigration and integration, he claimed to be an expert in statistics.

For much of his career, the statistics Sarrazin dealt with related to finance. For years, he served the city-state of Berlin as finance minister before moving over to the German Central Bank in 2009. A member of the center-left Social Democrats, Sarrazin's blunt statements on all manner of issues ("civil servants are pale and foul-smelling") have long been notorious in Germany. By September 2010, the Central Bank had had enough and pressured him to resign. The SPD is likewise exploring the possibility of throwing him out of the party.

'You Could Live in the US or Turkey'

On the BBC, the lowpoint came towards the end of the program, when Kübra, the daughter of Turkish guest workers in Germany, asked Sarrazin pointed questions about her own situation. Earlier in the program, he had denied that discrimination is much of a problem for Muslims. "In Germany, Turkish and Arab people are not more discriminated against than Italians or Polish," he said. But Kübra, a journalist from Hamburg, told Sarrazin that she had been insulted on the streets because she wears a headscarf and asked him what she should do.

An odd piece of advice to someone who has grown up in Germany. Indeed, Sarrazin sought to quickly change the subject. "In Berlin Neukölln, girls who wear a light summer dress are discriminated against by the Turks and Arabs," he said. "That's a fact in this country."

Kübra asked the author if he was aware of the emotional environment that he has created in Germany. Sarrazin coolly replied: "A Turkish woman who lives in Germany told me some weeks ago, please don't take those aggravations too seriously. Oriental people tend to play with their emotions and love to raise guilt in others. This is a quote from a Turkish woman."

Does he share this assessment, the BBC moderator wanted to know? "This has been my experience over the past five months." Kübra's ultimate question, however, went unanswered: "You have just said a couple of minutes ago that we have to do everything to improve integration," she said. "But how are you going to integrate people if you always alienate them?" 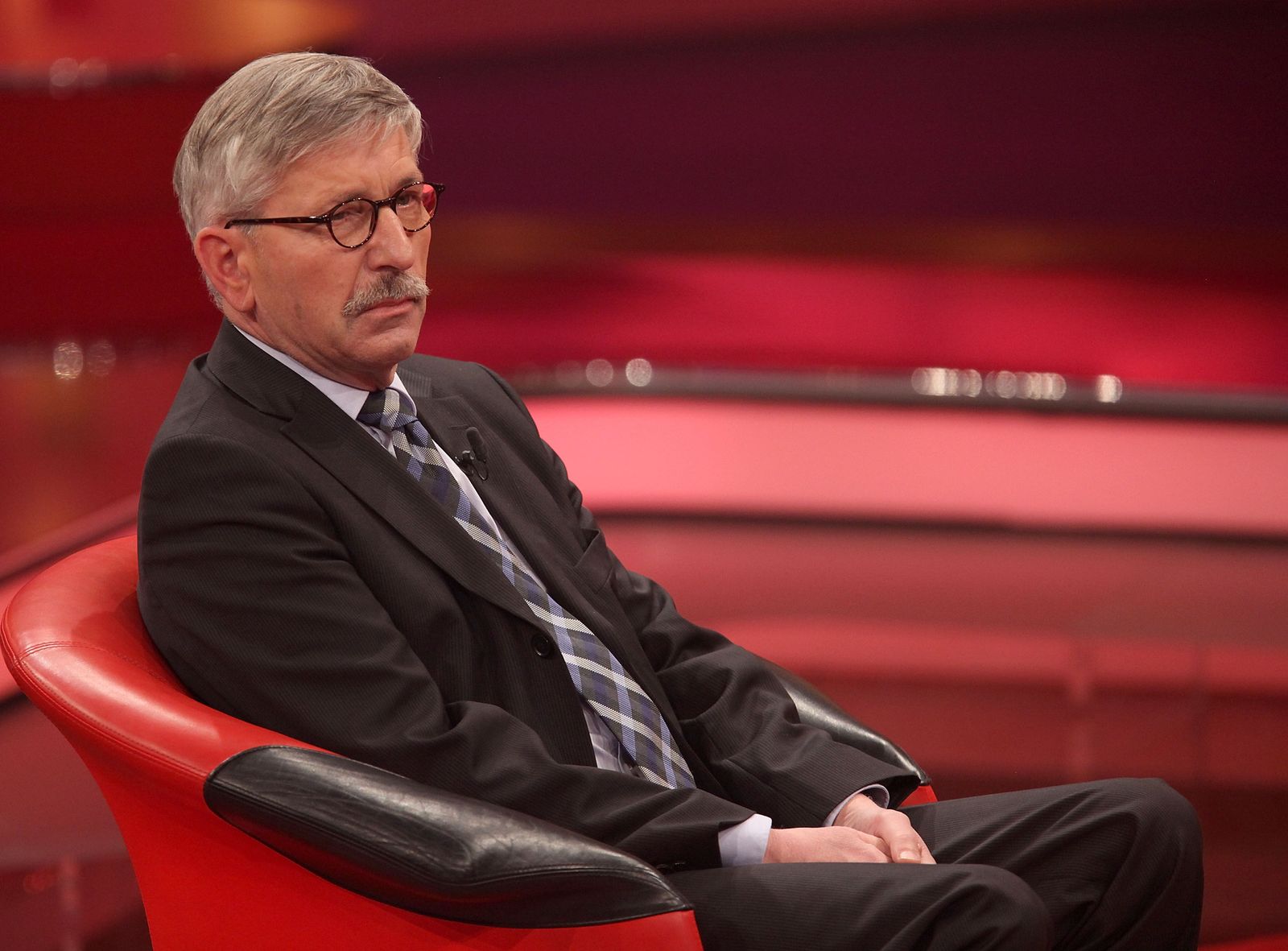