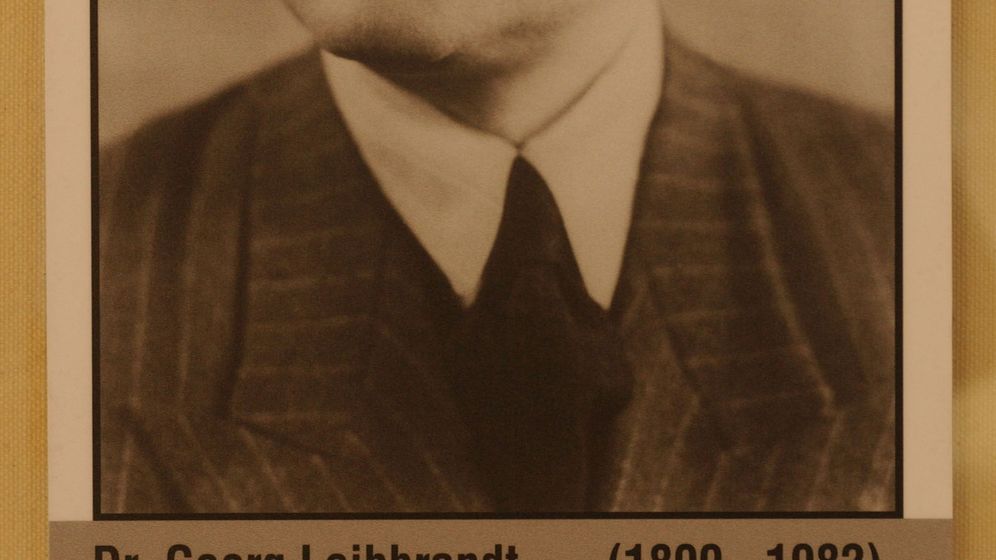 Germany somberly marked the 70th anniversary of the infamous Wannsee Conference on Friday, with the country's president saying the meeting that laid out plans for the Holocaust still caused "anger and shame."

At the same villa on the shore of Berlin's Wannsee lake where the original meeting took place, now a museum, President Christian Wulff told an audience that even though many years have passed, Germany should never be allowed to forget its responsibility for the genocide of some 6 million European Jews. "Therefore it is important and a national task to keep the memory alive," he said.

On Jan. 20, 1942, high-level members of the Nazi party and other bureaucrats met at the villa to orchestrate large-scale plans for the extermination of Jews. At the time, hundreds of thousands of Jews had already been murdered, but many historians believe that the conference was the point at which Adolf Hitler's plans for their industrialized killing were laid out explicitly for his top officials.

These men included Nazi party members and members of the SS, the party's military force, which was to oversee the plans.

"This place and the name 'Wannsee' has become a symbol for the bureaucratically organized decision between life worth living and life not worth living, for state-organized extermination, for the planned and official systematic killing of Europe's Jews," Wulff said.