Germany's business-friendly Free Democratic Party has identified the top-level national party employee responsible for passing secret information on to US diplomats during the negotiations to form the current German government in 2009. A worker at the party's headquarters who was chief of staff to the FDP chairman, German Foreign Minister Guido Westerwelle, came forward and admitted to being the source, an FDP party spokesperson said. The news came after party officials had questioned workers about the issue.

A report in the Frankfurter Allgemeine Zeitung newspaper stated that the person in question is Helmut M., Westerwelle's chief of staff, who was also the head of international relations for the national party. The 42-year-old has been relieved of his current duties, but not fired. 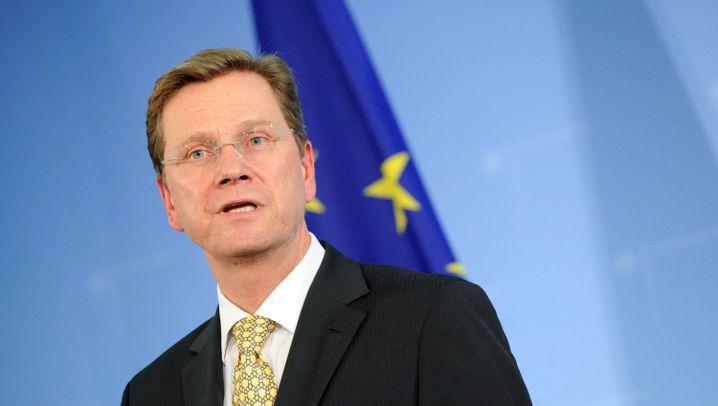 The office of the FDP's executive body confirmed the information to SPIEGEL ONLINE on Thursday. Helmut M. became chief of staff to the chairman of the party in Berlin after Westerwelle became Germany's foreign minister in a coalition government with Chancellor Angela Merkel's conservative Christian Democrats in 2009. During the coalition talks, Helmut M. had participated as a notetaker, FDP officials stated.

In a cable sent back to Washington that has been published online by WikiLeaks and cited by SPIEGEL, US Ambassador Philip Murphy described the worker as a "young, up-and-coming party loyalist." The cable states that during his meetings at the US Embassy in Berlin, he brought along internal papers from the coalition talks, including participant lists from working groups, schedules and handwritten notes. According to SPIEGEL information, they include, for example, information about an internal dispute over disarmament that took shape during the coalition negotiations.

The case has caused serious concern within the party since the publication of the report in SPIEGEL. In Germany, some are asking if the State Department crossed the line between diplomacy and the kind of intelligence usually associated with the CIA and other foreign intelligence agencies. And the fact that Westerwelle's chief of staff in the party headquarters served as the informant to the US will deal a serious blow to his party. It's now clear why the US ambassador appeared so pleased in his cables back to Washington -- after all, his mole had the ear of the head of the party and was part of the inner circle of party leadership. The motives Helmut M. might have had for sharing potentially sensitive information with the Americans remains a mystery for many inside the party.

After SPIEGEL published the information over the weekend, FDP party chief Westerwelle declared: "I don't believe this story" as it had been reported. Inside the party, the incident is being described as "tragic," because Helmut M. was a well-liked colleague who was known for being upstanding, smart and an affable person to work with.

In Berlin, rumors have been circling in recent days about five people who might have served as the US informant. On Monday, FDP party boss Westerwelle rejected a suggestion at the meeting of the party's board by his deputy, Economics Minister Rainer Brüderle, that party employees who were involved in the coalition talks submit statements under oath. Instead, Westerwelle expressed his trust in his colleagues, while also announcing that he would be conducting talks with them.

FDP party spokesman Wulf Oehme confirmed on Thursday in Berlin that the party leadership had taken the step of questioning participants in last year's coalition negotiations, a move it believed had been appropriate. "As part of this, an employee of the FDP national party headquarters responsible for international contacts disclosed that he had shared freely available information at his own responsibility and within the context of his work to numerous employees at other parties and that he had also had contact for discussions with the US Embassy." The spokesman said that no secret information had been passed on and that the embassy had not been allowed to view classified documents.

Oehme said the employee in question said he had regretted the impression created in the reporting that he had had any sort of contact that was unusual. "There is no evidence whatsoever of legally questionable behavior," he said.

Still, it appears Helmut M. went a step too far, although it remains unclear how far. According to one cable from the ambassador, the informant offered the material to the diplomats. But in internal questioning at his party, he is said to have claimed that the Americans made a request to him.

Party officials said he would remain an employee at the FDP's national headquarters, but that it had not be determined in what capacity. 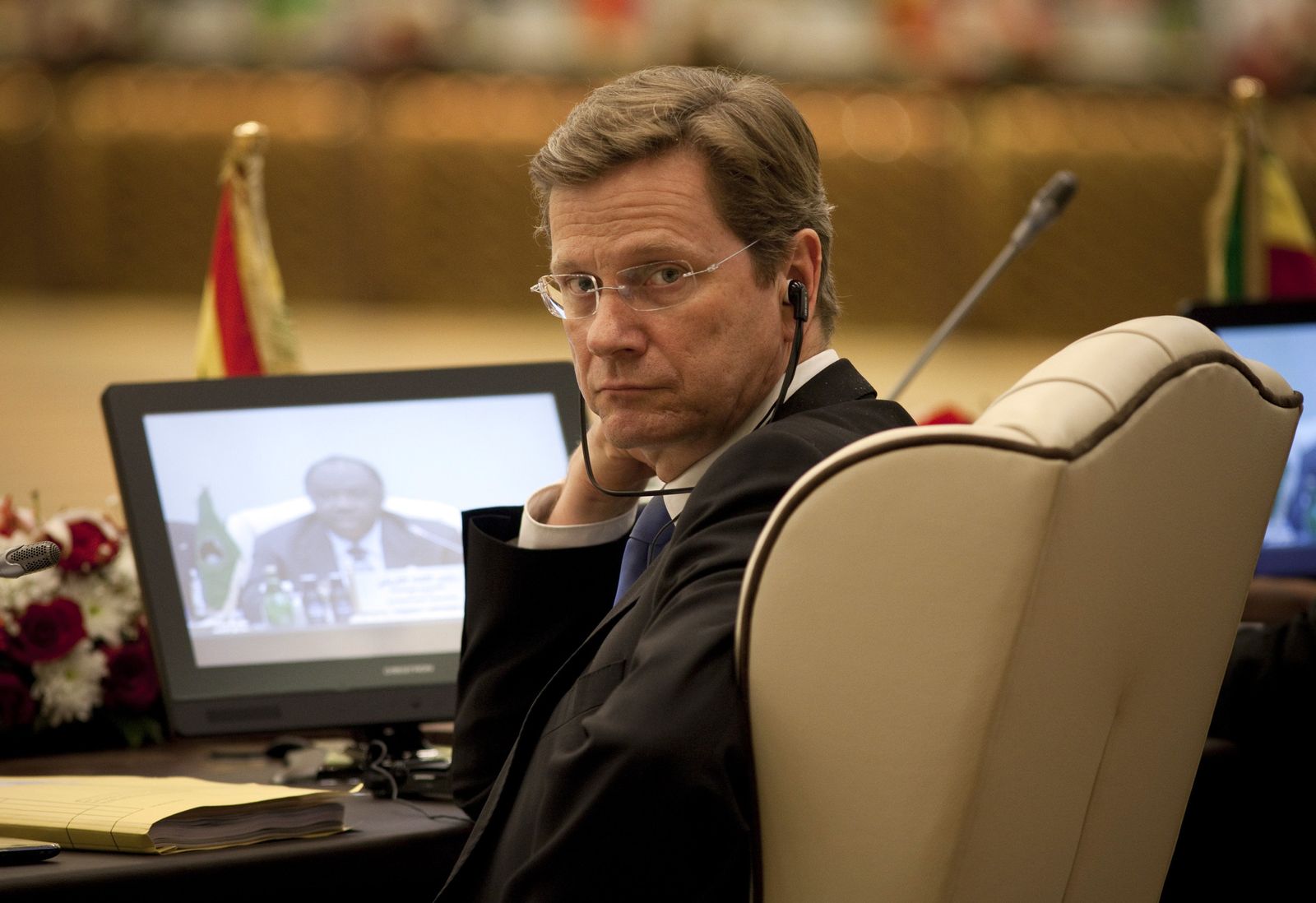 The chief of staff to Guido Westerwelle, who is also Germany's foreign minister, at his Free Democratic Party's national headquarters has admitted he was the source mentioned in a sensitive WikiLeaks cable. 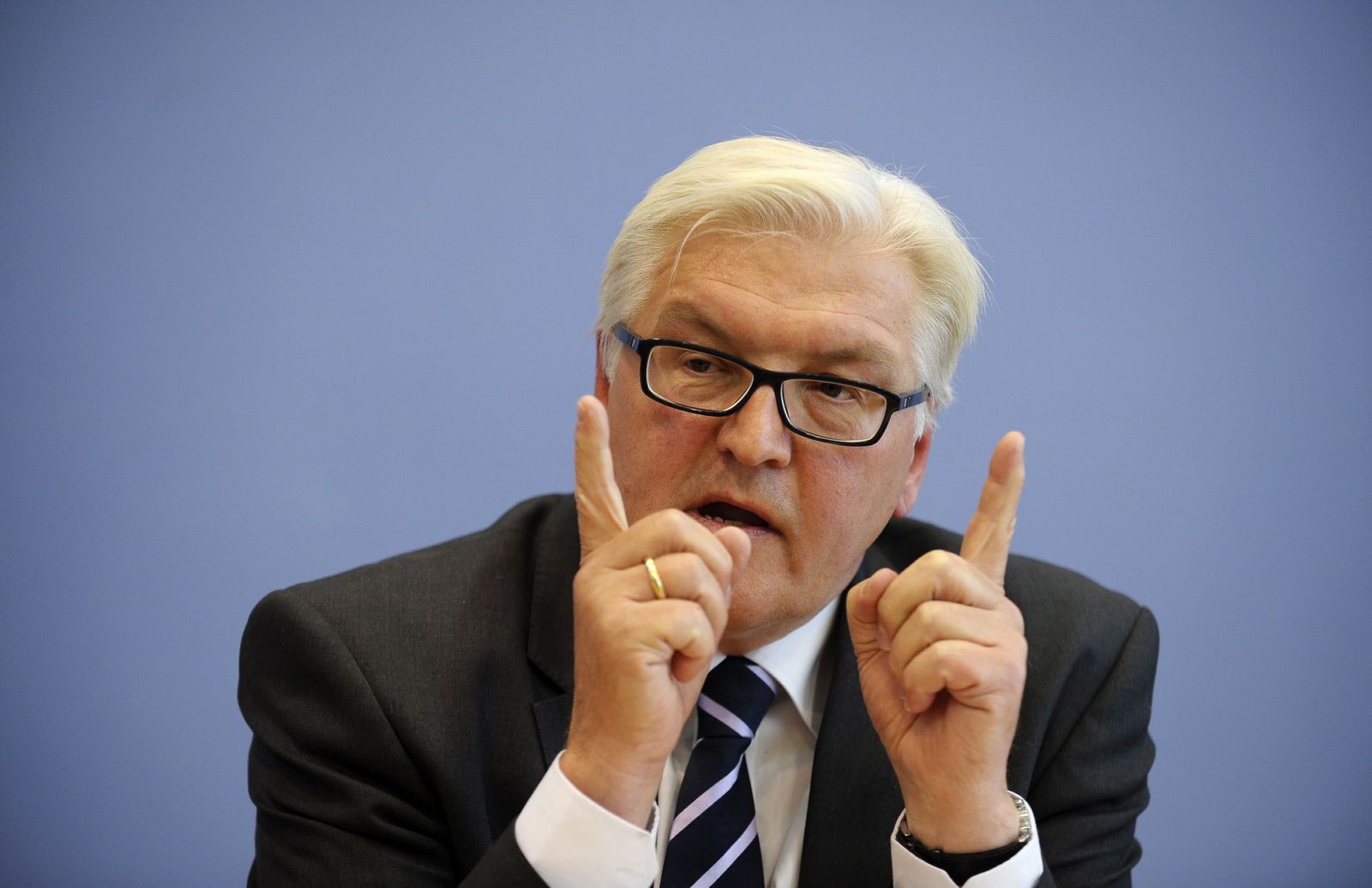 Dispatches sent to Washington from Berlin prior to German elections in the autumn of 2009 show that the US has a higher opinion of Frank-Walter Steinmeier, Merkel's foreign minister in her first administration, than of the current head of the German Foreign Ministry Guido Westerwelle. Steinmeier, a Social Democrat, is seen as "more technocrat than politician" by US diplomats who also note that "his shortcomings on stage are significant." The cables make it clear that the American diplomats view Steinmeier, as they do Merkel, as a "pragmatist." But, diplomats note, competition between the two had negative effects on German foreign policy.