SPIEGEL: Mr. Schmitt, you and WikiLeaks have been unreachable by e-mail for several weeks. What's wrong?

Schmitt: There are technical problems and no one to take care of them. WikiLeaks is stuck in a phase in which the project has to change itself. We grew insanely fast in recent months and we urgently need to become more professional and transparent in all areas. This development is being blocked internally. It is no longer clear even to me who is actually making decisions and who is answerable to them. Because of the high pressure we have all been under following the publication of the American military documents, we have not been able to restructure our organization accordingly. This has created a situation in which not all of the work is being done correctly, and that is overwhelming the project.

SPIEGEL: Is that your opinion or do all the people involved share it?

Schmitt: That is one of the points of dispute internally, but there are others. WikiLeaks, for example, was always free of discrimination. In the past we processed and published smaller submissions that were only of local importance the same way that we did more comprehensive documents that are of national or even international importance.

SPIEGEL: Why don't you do both?

Schmitt: We would like to, but unfortunately we've reached a dead-end. I have tried again and again to push for that, but Julian Assange reacted to any criticism with the allegation that I was disobedient to him and disloyal to the project. Four weeks ago, he suspended me-- acting as the prosecutor, judge and hangman in one person. Since then, for example, I have had no access to my WikiLeaks mail. So a lot of work is just sitting and other helpers are being blocked. I know that no one in our core team agreed with the move. But that doesn't seem to matter. WikiLeaks has a structural problem. I no longer want to take responsibility for it, and that's why I am leaving the project.

SPIEGEL: Why has your fight with Assange escalated to this degree?

Schmitt: We have all experienced intense stress in recent months. Mistakes happened, which is okay, as long as people learn from them. For that to happen, though, one has to admit them. Above all, though, we seem to have lost the faith that we are all pulling together.

SPIEGEL: Assange himself says that you questioned his power and wanted to take over leadership of WikiLeaks.

Schmitt: From my perspective there was no power struggle. It wasn't about personal interests, it was about our organization and its development. Only he can say why he sees things differently.

SPIEGEL: Nevertheless, you did advise him to temporarily retreat from the public eye as a result of the rape allegations lodged against him in Sweden.

Schmitt: The investigation into Julian in Sweden is, in my opinion, a personal attack against him, but they do not have anything to with WikiLeaks directly. Still, it does cost time and energy and it weighs on him. In my opinion it would have been best if he had pulled back a bit so that he could quietly deal with these problems. It would have been fine if he had continued his normal work out of the spotlight. But he clearly saw my internal proposal as an attack on his role.

SPIEGEL: What will happen now?

Schmitt: I worked on WikiLeaks because I considered the idea to be right and important. We tried numerous times to discuss all of the issues mentioned with Julian, without success. I have given more than 100 interviews to media all around the world, coordinated finances in Germany and also worked on the publication (of documents). Now I am pulling out of the project and will turn my tasks over to -- who knows?

SPIEGEL: Who are you referring to when you say "we"?

Schmitt: A handful of people in the core team, who have views about these things that are similar to mine but do not want to go public. A large amount of the work is done by people who want to remain unnamed. There is a lot of resentment there and others, like me, will leave.

SPIEGEL: You are leaving the project at a critical juncture. Do you not worry that a number of Internet activists may accuse you of betraying the cause?

Schmitt: I am aware of that, but you should assume that I have thought long and hard about the step. Nevertheless, in recent years, I have invested a considerable amount of time, money and energy into WikiLeaks. But I also have to be able to support the things for which I am publicly responsible. That is why the only option left for me at the moment is an orderly departure.

SPIEGEL: What is it that you no longer stand behind?

Schmitt: That we promise all of our sources that we will publish their material, for example. Recently, however, we have only focused on the major topics and applied practically all of our resources to them. Take the US Army Afghanistan documents at the end of July, for example. The video of the air strike in Baghdad in 2007, "Collateral Damage," was an extreme feat of strength for us. During the same period of time we also could have published dozens of other documents. And through our rising recognition in the last six months, we have again received a lot of material that urgently needs to be processed and published.

SPIEGEL: With the publication of classified Afghanistan reports, also through SPIEGEL, you have taken on the United States, a superpower. Washington is threatening to prosecute you for espionage and WikiLeaks supporters have been interrogated by the FBI. Bradley Manning, who is believed to be one of your informants, is sitting in jail. Are you afraid of the massive public pressure?

Schmitt: No, pressure from the outside is part of this. But this one-dimensional confrontation with the USA is not what we set out to do. For us it is always about uncovering corruption and abuse of power, wherever it happens -- on the smaller and larger scale -- around the world.

SPIEGEL: What does it mean for the organization now that its second most recognizable face after that of Julian Assange is leaving? Is WikiLeaks' future in jeopardy?

Schmitt: I hope not. The idea behind WikiLeaks is too important for that. There are a number of new people in Sweden and Great Britain and I hope that they will all work on something sensible. I believe in this concept that we set out to do, and I am confident that it will survive.

SPIEGEL: With a part of the WikiLeaks team now leaving, do your informants need to be concerned about what will happen with the material they submitted?

Schmitt: It is my view that material and money from donors should remain at WikiLeaks, because both were intended explicitly for this project. There are other opinions internally -- with our technical people, for example. No matter what, though, we will ensure that a clean transition happens.

SPIEGEL: You quit your job because of WikiLeaks. What will you do now?

Schmitt: I will continue to do my part to ensure that the idea of a decentralized whistleblower platform stays afloat. I will work on that now. And that, incidentally, is in line with one of our original shared convictions -- in the end, there needs to be a thousand WikiLeaks.

SPIEGEL: In your role as WikiLeaks spokesman, you have always gone by the name "Daniel Schmitt." What's your real name?

Schmmitt: It is high time that I also stop doing that and to go public with my name and my opinions. My name is Daniel Domscheit-Berg. 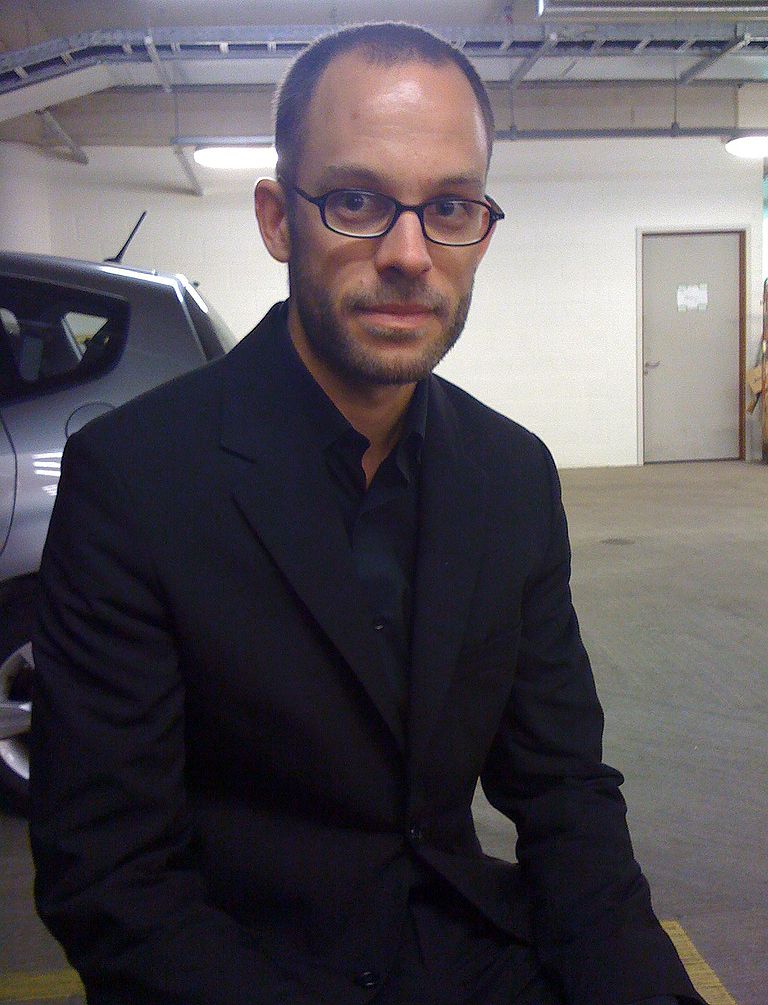 Daniel Schmitt, who has revealed that his true name is Daniel Domscheit-Berg, says WikiLeaks has a structural problem. "I no longer want to take responsibility for it," he says.