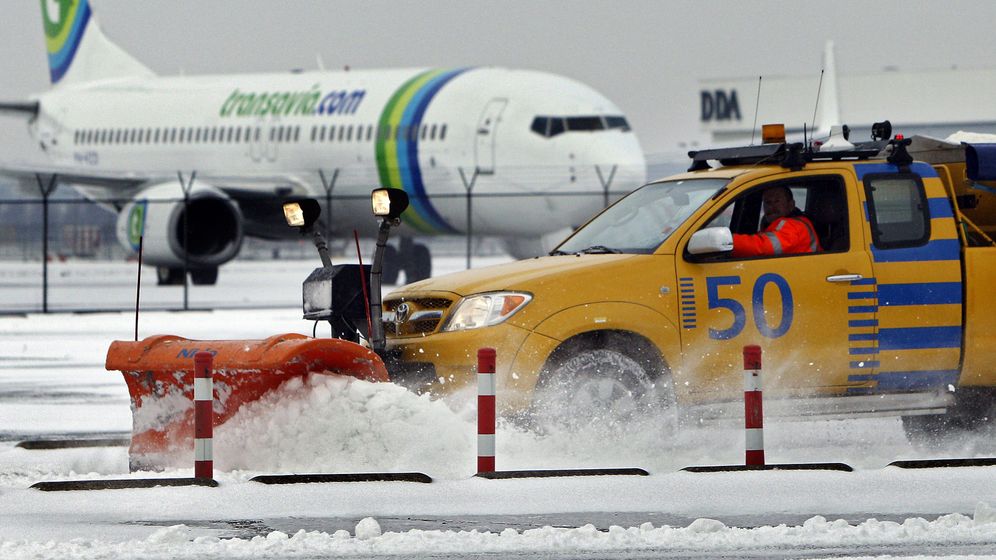 Germany has not escaped the chaos that a severe cold snap has caused right across Europe.

At a freezing minus 30 degrees Celsius (minus 22 degrees Fahrenheit), this Sunday night was probably the coldest night of the year, according to German weather watchers. The severe cold weather -- just as many Germans were heading home for the holidays -- has caused traffic chaos, hundreds of accidents and several deaths.

German weather service, Meteomedia, reported that on Sunday night the weather system that has been nicknamed "Vincent" caused temperatures in the mountainous area of Albstadt-Degerfeld -- approximately halfway between the city Stuttgart and Lake Constance -- to plummet to around minus 30 degrees.

On the same night the highest temperatures in Germany were a chilling minus 2 degrees on the holiday island of Sylt in the North Sea. And the national German Meteorological Service (DWD) reported the lowest temperature on Bavaria's Zugspitze, Germany's highest mountain, with minus 27.4 degrees. In most other parts of Germany temperature fell to around minus 20 on average. And the night was only "almost" the coldest night of the year because previously temperatures of minus 36.4 had been recorded at the Funtensee, a lake in a Bavarian national park that is well known for its record low temperatures.

Firefighters: 'Every Drop of Water Turns to Ice'

Low temperatures have claimed several lives. Traffic accidents, mostly involving vehicles sliding out of control and into oncoming traffic or obstacles, caused several deaths. In the region of Reilingen, in Baden-Wurttemberg, a 73-year-old man came off his bicycle and suffered fatal head injuries. Meanwhile in the city of Mannheim, in the same state, a 46-year-old homeless man froze to death after falling asleep outdoors and in the state of Thuringia, pedestrians out for a Sunday morning walk in the snow discovered the frozen corpse of an 81-year-old who had become lost in the cold.

Police and emergency services reported hundreds of accidents over the weekend with serious injuries mainly caused by people slipping on ice or snow. Emergency services were called when water pipes froze and burst, flooding properties. When they weren't dealing with flooding, fire fighters' more traditional job was also affected: "Every drop of water turns to ice immediately," one fire chief told German news agencies after attending an incident in the city of Wedel in Schleswig-Holstein.

Ten of Germany's states are now officially on a Christmas break -- and this meant extra traffic on roads and railways and at airports. Several sections of motorway in the state of North Rhine-Westphalia were closed due to ice and there were traffic jams several kilometers long. Stranded cars and trucks that drivers had simply left, caused further problems for traffic. German police reported that many drivers were simply not prepared for the sudden freeze and tallied up hundreds of traffic accidents. The majority of accidents only resulted in damage to owners' cars, they said.

On Monday morning, German news agency, DPA, reported that police were happier: they said that German drivers had become used to the icy weather, were prepared and were driving more sensibly. Accidents were back to more average levels, the police noted.

Rail travel in Germany may not have seen the kind of chaos caused by the cancellation of Eurostar trains between the UK and France and Belgium over the weekend, but there were problems. The severe cold caused problems with the switches at rail junctions and in some cities, such as Berlin, metropolitan services were affected because train doors and heating would not work in the lower-than-usual temperatures. The biggest problems for the railways were delays.

German airports also suffered. Although things were returning to normal on Monday, Düsseldorf, the country's third largest airport was closed for much of Sunday due to snow -- the closure affected around 40 flights and thousands of passengers. On Sunday, around 100 flights at Frankfurt Airport were affected -- the airport is Germany's busiest and Europe's third busiest -- and on Monday morning staff at Frankfurt were still worried. Over 40 take-offs and landings had either had to be cancelled or diverted. More snow is forecast for central Germany and a spokesperson told German news agencies that the situation would become "more complicated."

And it is not only commuters who have been affected by the snow and ice. Ordinary Germans have had their share of issues with the weather. Although football fans in Dortmund partied on outdoors to celebrate their club's 100th anniversary, three of the ball boys at a Hannover game, which was played at temperatures of minus 13, had to see a doctor because they had been doing the job in football trainers, not warm boots.

In Würzburg, Bavaria, a young man stumbling home from a party was too drunk to get home in the cold. So he broke into a hairdressing salon and fell asleep. He was found by the police the next morning and escorted home. And in Saarlouis, in the state of Saarland, the DPA reported on a cunning 16-year-old who decided the icy weather was the perfect time to test whether a wet tongue would stick to a frozen lamp post. The temperature was around minus 10 and it turned out that wet tongues do indeed stick to frozen lamp posts. An ambulance was called but the teenager had managed to free himself before they arrived. He was treated for a bleeding tongue. 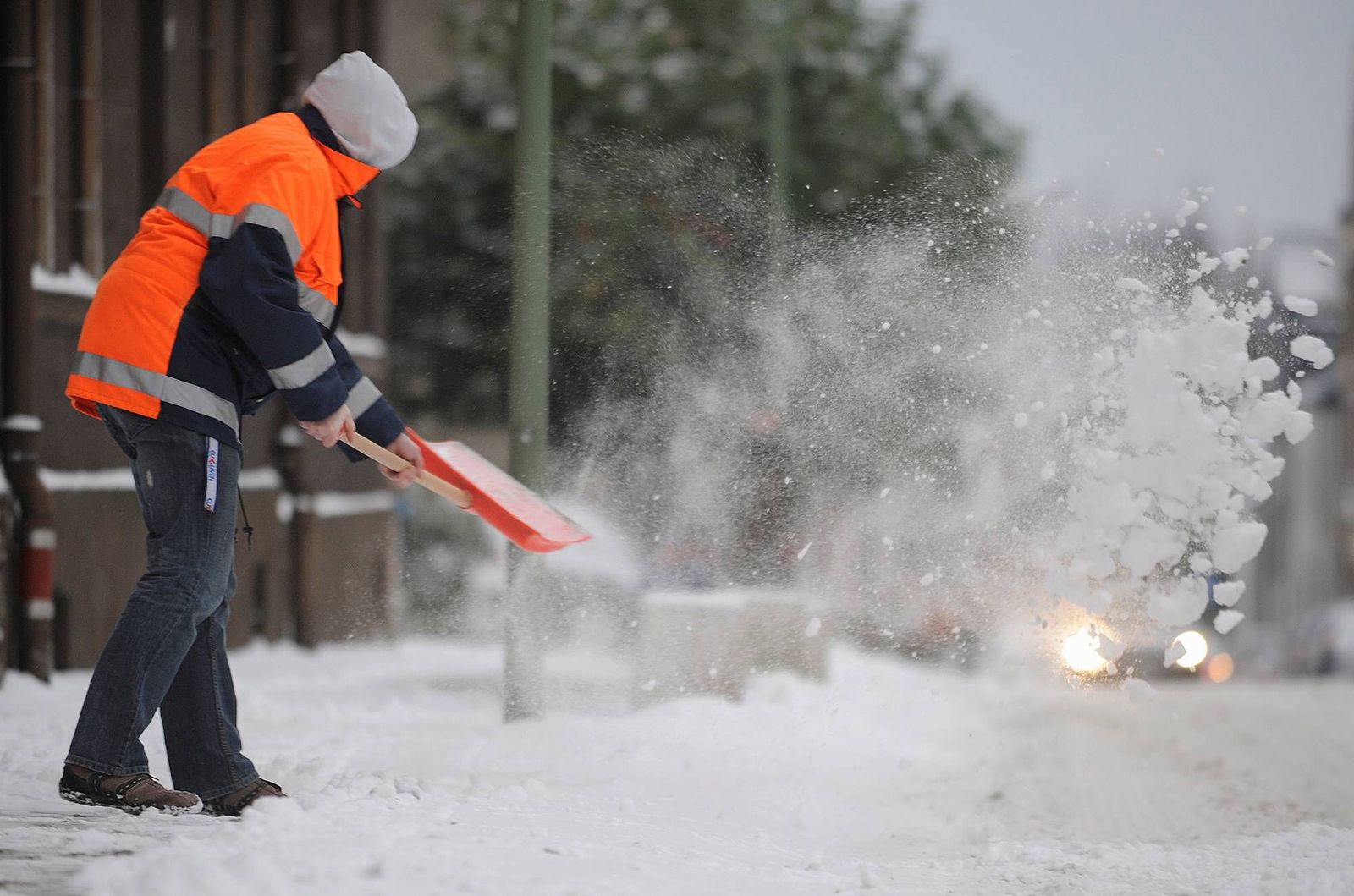