SPIEGEL: Mr. Kubicki, for years, the finance ministers from all kinds of countries have been trying to eliminate tax loopholes. Yet new stories about tax cheats continue to emerge. Are you surprised by that?

Kubicki: It's not cheating. Most of the cases described are absolutely legal. We shouldn't accuse law-abiding people and companies of cheating.

SPIEGEL: Not everything that is legal is also legitimate.

Kubicki: Much of the blame for the situation lies with the states themselves. They haven't been able to pass decent laws. For decades, tax authorities have been taking aim at the phenomenon of tax havens, and the most aggravating thing is that they aren't just in Bermuda or on the Cayman Islands, but right outside our front door.

SPIEGEL: You are referring to Malta ...

Kubicki: ... the Netherlands, Ireland, Luxembourg and others, exactly. We have to take a close look at their tax regimes, particularly if we want to move forward with European integration. We can't have a situation in which some EU member states enrich themselves at the expense of their partners.

SPIEGEL: Could you be more specific?

Kubicki: The Netherlands charges no, or minimal, taxes on licensing fees that a German company sends to its Netherlands-based holding company. In Germany, though, such licensing fees can be written off as a business expense. That's not what I understand under European solidarity. You shouldn't have to sit back and watch such a thing for 10 or 15 years.

SPIEGEL: EU finance ministers are fond of pointing out that tax regulations in the bloc can only be passed unanimously, which is a difficult hurdle.

Kubicki: I consider that argument to be specious. Nobody, not even the EU, can tell us how to design our tax law. We can solve the problem with license boxes in the Netherlands unilaterally.

Kubicki: We can simply insert regulations into German tax law. In all cases in which we know that revenues are being collected tax free, we can refuse to accept the deduction as a business expense. That would allow the German treasury to recoup at least part of its losses. To do so, we don't need any bilateral agreements and we also don't have to ask the EU.

SPIEGEL: The head of your party, Christian Lindner, would like to see American multinationals like Apple, which pay hardly any taxes at all in Germany, contribute more. Is your party considering a special tax?

Kubicki: No. I just want to see equal treatment. A foreign company in a comparable industry should pay the same as a domestic company, even if their products aren't produced here. That can be achieved using measures in corporate tax law.

SPIEGEL: Global tax doctrine holds that taxes should be levied in the country were value is produced. If you call that into question, you could harm German interests.

SPIEGEL: Because then China and India could feel justified in taxing the profits of German automobile manufacturers in their own countries. Currently, Germany is the primary beneficiary of taxes paid by BMW, VW and Daimler.

Kubicki: I don't think that the German treasury would lose out. It is clear, though, that we will see an increase in the number of such deals worldwide in the future. We have to make sure that a fair share of the tax revenues remain in our country.

SPIEGEL: Do you think it is legitimate for current Finance Minister Peter Altmaier to have demanded that the newspapers involved in the most recent revelations make their data available to the Finance Ministry?

Kubicki: I find the request strange because it would put the papers in danger of revealing their sources. That would violate the principle of press freedoms. I also find the request embarrassing.

Kubicki: That would make the German government a freeloader. Why doesn't it send an official of its own to Panama or to the other tax havens? Most information about foreign investors is public there. 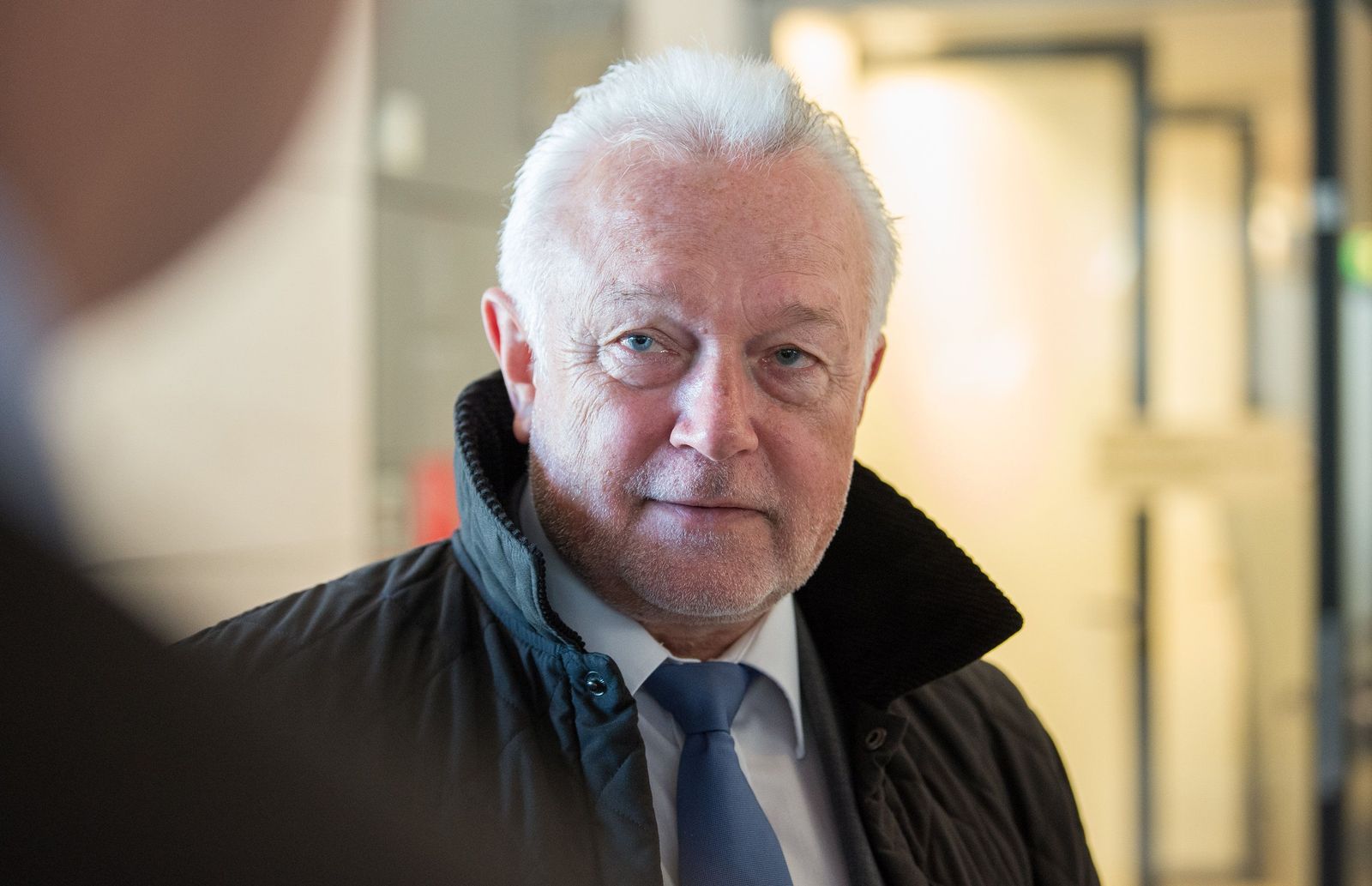 Wolfgang Kubicki of the FDP could end up being Germany's next finance minister.