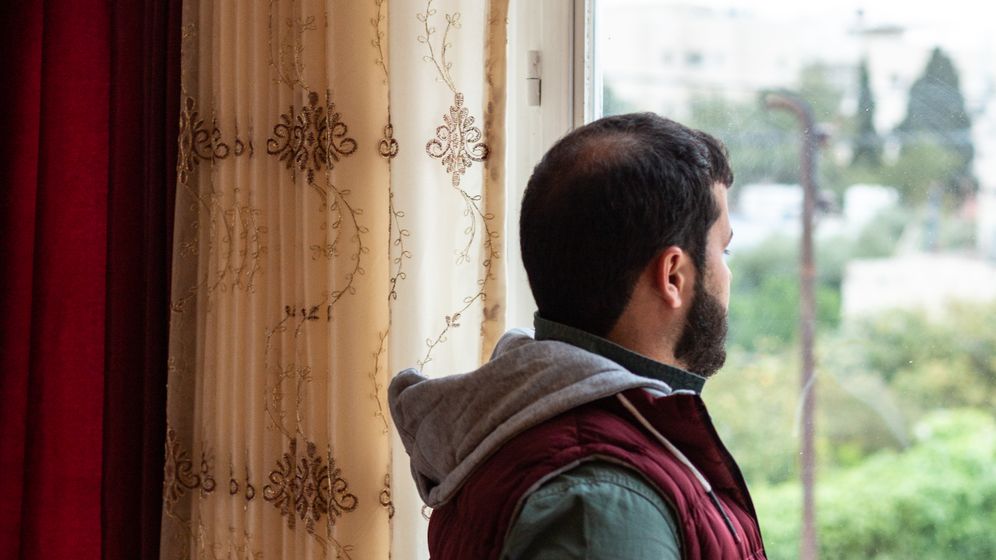 Photo Gallery: "I Did It For My Family"

It was caravans of refugees streaming down the highways. People who had first camped out in Budapest's Keleti Station and then continued onward to the West, onward to Germany. Those images from summer 2015 will stay with us, burned into Germany's collective memory. But they are only part of the truth.

A total of 5.6 million people have left Syria since the beginning of the civil war there, and most of them have remained in the region. Many ended up in the neighboring country of Jordan. Indeed, according to government figures, the country of Jordan, with a population of just 9.7 million, is now home to 1.3 million Syrians. United Nations statistics include 660,000 people living in urban areas or large camps. In Germany, a country of 83 million, there are around 780,000 Syrians.

For years, Jordan has been considered the safest country in the Middle East, an island of stability surrounded by crisis: Syria to the north, Iraq to the east, Israel and the Palestinian territories to the west. In recent decades, the country's population has increased by almost threefold and today, almost 30 percent of the people in Jordan have refugee backgrounds.

The increasing population has not been without problems: The new residents have intensified the competition for living quarters, jobs and water. Jordan is one of the driest countries on the planet and has few natural resources to exploit. Without foreign aid payments from Germany, the U.S. and the Gulf countries, Jordan would likely be unable to care for the refugees on its own -- and provisions are meager enough as it is. 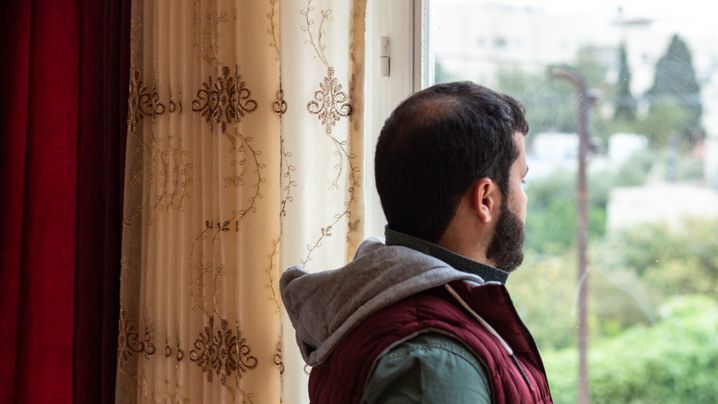 Photo Gallery: "I Did It For My Family"

What is it like for Syrians in the refugee camps and big cities? In the photo gallery, seven people talk about the challenges of their day-to-day lives and the steps they've taken toward establishing new lives. People like Mohammed. The 15-year-old spent two years serving coffee in a small café in Amman and hauling sacks of sugar. He worked 15 hours a day for a wage of just two-and-a-half dinars, the equivalent of just 3.17 euros, until recently, when help from an aid organization enabled him to resume his schooling.

Most Syrians are unable to return to their homeland. The Assad regime is eager to lure refugees back and has promised them security. In truth, however, even a single suspicious telephone call is enough to be thrown in jail. Dissidents in particular face the risk of imprisonment, interrogation and torture if they return.

Germany isn't currently deporting people to Syria. The criteria for returning refugees "in security and dignity" have not yet been met, Berlin says, a view that is consistent with that held by the UN Refugee Agency.

14 Bilder Photo Gallery: "I Did It For My Family"