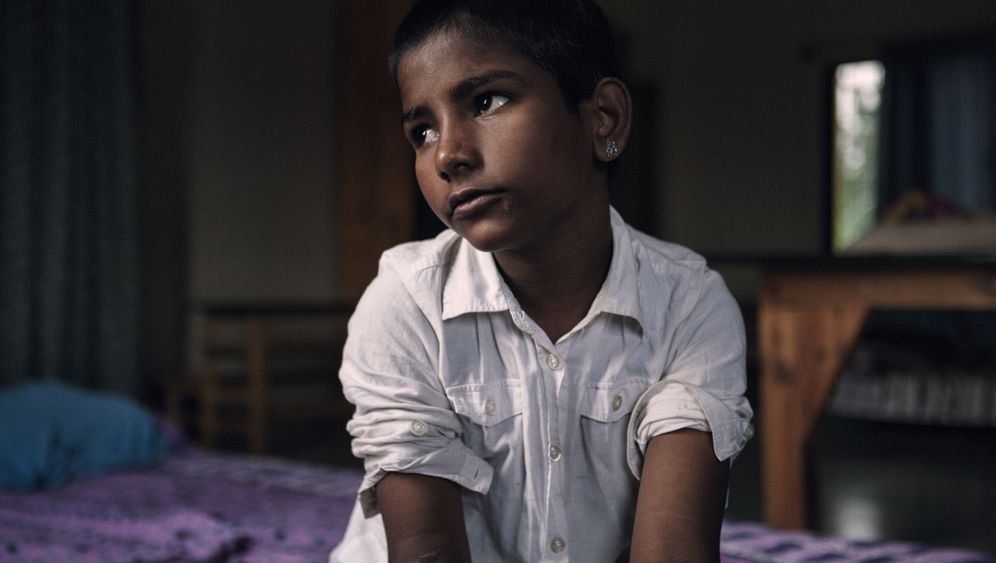 They get a roof over their heads -- and in exchange, they give up their childhoods. The children of poor families in Bangladesh are often forced at a young age to work as domestics in the homes of well-off families. Many of them are brought in by relatives, others are simply abducted on the street and forced to work.

Many of them only receive food and housing in exchange for their work. No money, no private space, no fixed work hours or breaks. And worst of all, no prospects for their future.

In 2013, researchers from the university of Dhaka investigated the status of underage domestic workers in Bangladesh. They found that almost 75 percent of the children are made to work every day. Only one quarter of the children have their own room, with most of them having to sleep in the living room, in the kitchen or even on the veranda.

Since then, not much seems to have changed. Photographer Marco Giannattasio has recently produced a series of photos of domestic workers in Dhaka, the Bangladeshi capital. In the course of his project, he met traumatized children who were abused or beaten, or who hurt themselves.

He has named his series "Dhaka's Invisible Slaves." In his research, Giannattasio only came across girls who worked as domestic workers -- or, as he calls them, slaves.

He says there are also boys in similar situations, but that it's not nearly as common. The study by the University of Dhaka came to the same conclusion: Domestic child labor, it found, is clearly female-dominated. It claims that this is tied to the social belief that girls are especially well-suited to housework, and that boys are better matched for work outside the home.

As a result, Giannattasio says, his series includes only girls. "These girls are treated as objects, like part of the furnishings." And, he says, it is mostly the female heads of household who mistreat the girls.

Click through the photo series to read about some of the girls who are affected: 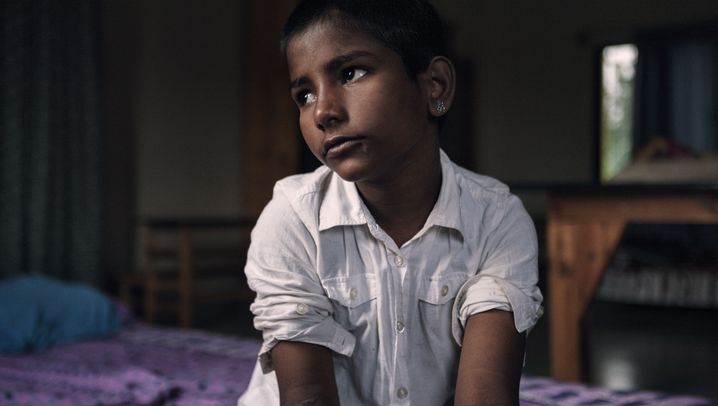