Emmanuel Hantobolo is standing on the barren field behind his farmstead, looking resignedly at the corn stalks lying on the hard, dust-dry ground. "The last harvest was a catastrophe," says the small farmer. "The corn is normally two-and-a-half meters (8 feet) tall, but this time, the biggest plants only reached my waist. Most withered."

Hantobolo only harvested a wheelbarrow full. "A single wheelbarrow, ridiculous!" he says. The few kilograms he managed to yield aren't even enough to feed his large family.

The rail-thin 52-year-old farms 8 hectares (20 acres) he inherited from his father in 1984. At first, things went well: He had four cows, two bulls, a small herd of goats and chickens, and he cultivated corn, soybeans, peanuts and vegetables. But then, he recalls, came 1995, a cursed year with almost no rainfall.

Things got even worse at the end of the last season. Hantobolo sowed his fields in November, but there were only a few drops of rain during the year and all the crops died. "We're experiencing the most horrible drought in memory," he says.

Hantobolo lives in Kanchomba, a poor, underdeveloped and scattered settlement in southern Zambia. Detailed meteorological information about the region is available from the branch office of the Agricultural Ministry in the provincial capital of Choma, about 80 kilometers (50 miles) away. "Our annual average is 800 to 1,000 millimeters of precipitation. This season, from November to April, it was 327 millimeters (13 inches)," says Zandonda Tembo, 38.

The official, who is wearing a shepherd's plaid blazer with a velvet collar, is responsible for the regional marketing of agricultural products, but there isn't much left to promote. "Ten years ago, we produced about 60,000 tons of corn. In 2019, it is only a measly 5,000 tons," he explains.

Tembo blames the continuous decrease in precipitation over the past six or seven years on climate change. He attributes the most recent weather phenomena to the Cyclone Idai, which struck the country in March, and believes that its offshoots blew away the humid fronts above Zambia.

With the support of international aid organizations, the ministry is trying to help the farmers adapt to the new situation and to strengthen their abilities to withstand it. They are learning organic farming, sustainable cultivation and fertilization and how to sell their products using e-commerce. They are being advised on the construction of additional dams and can even purchase insurance to protect them against failed harvests in the future. "But the adaptation is going too slow, we lack the necessary resources," Tembo says.

An Entire Country in Dire Need of Water

Right now, during the southern winter, the temperatures in the savannah are tolerable. The problem is the widespread drought. The bush looks almost bleached, the dry leaves rustle like parchment and there's no green far and wide. Most of the streams and rivers are dried out, and the level of the Kariba Reservoir on the border to neighboring Zimbabwe has dropped by 3 meters. The entire country is in dire need of water.

The situation has become critical across all of southern Africa because the subcontinent is located in a largely arid or semi-arid zone that is particularly vulnerable. Malawi, Zambia, Namibia, Zimbabwe, Botswana and South Africa are all feeling the effects of climate change with increasing severity -- the heatwaves are bigger, there's less precipitation and droughts last longer.

A study by South Africa's Environment Ministry found that the subcontinent is at the frontlines of global climate change.

Only straw-like grasses can be found in the pastures of southern Zambia, and the lack of food has left cows emaciated. This is leading many ranchers to move their herds into the few regions that haven't been as strongly affected by the drought. The uncontrolled movement is in turn causing the spread of plagues among the cattle.

The Highest Rate of Deforestation in the World

Hantobolo says that most small farmers in Kanchomba have never even heard of climate change and that it's also an abstract term for him. He believes the crisis is largely the product of homegrown problems, including the increasing felling of trees for firewood and the setting of fires to create more farmland, which have all resulted in accelerated erosion. Once the already nutrient-poor soil has been leached out and is no longer capable of sustaining anything, the production of wood charcoal provides an alternative source of income. Zambia has the highest per capita rate of deforestation -- an overexploitation that is exacerbating the effects of climate change.

Hantobolo is standing in front of a granary, a basket-like container on stilts, covered with a cone-shaped thatched roof. The granary is empty, the severity of the situation having led his large family (he has 10 children) to use up even the seeds. A dozen tin dishes are drying on a wooden shelf. They use the dishes each day to eat nshima, a porridge made from corn meal that is a food staple in Zambia. Hantobolo has sold a few goats, but he hasn't been able to raise much money with them because all farmers are selling their animals at the moment, fueling a glut in the market and a drop in prices. Meanwhile, the failed harvest has led to higher corn prices. A 25-kilogram (55 pound) bag has gone from 45 to 115 kwachas, equivalent to an increase of about 3 to 8 euros.

The drought, which has lasted four years now, is causing small farmers to slide ever deeper into poverty. A lack of rain in the next growing season could even lead to famine. "Then people will die," Hantobolo says, "and there is nothing we can do to stop it. We can only hope for help from our Dear Lord." 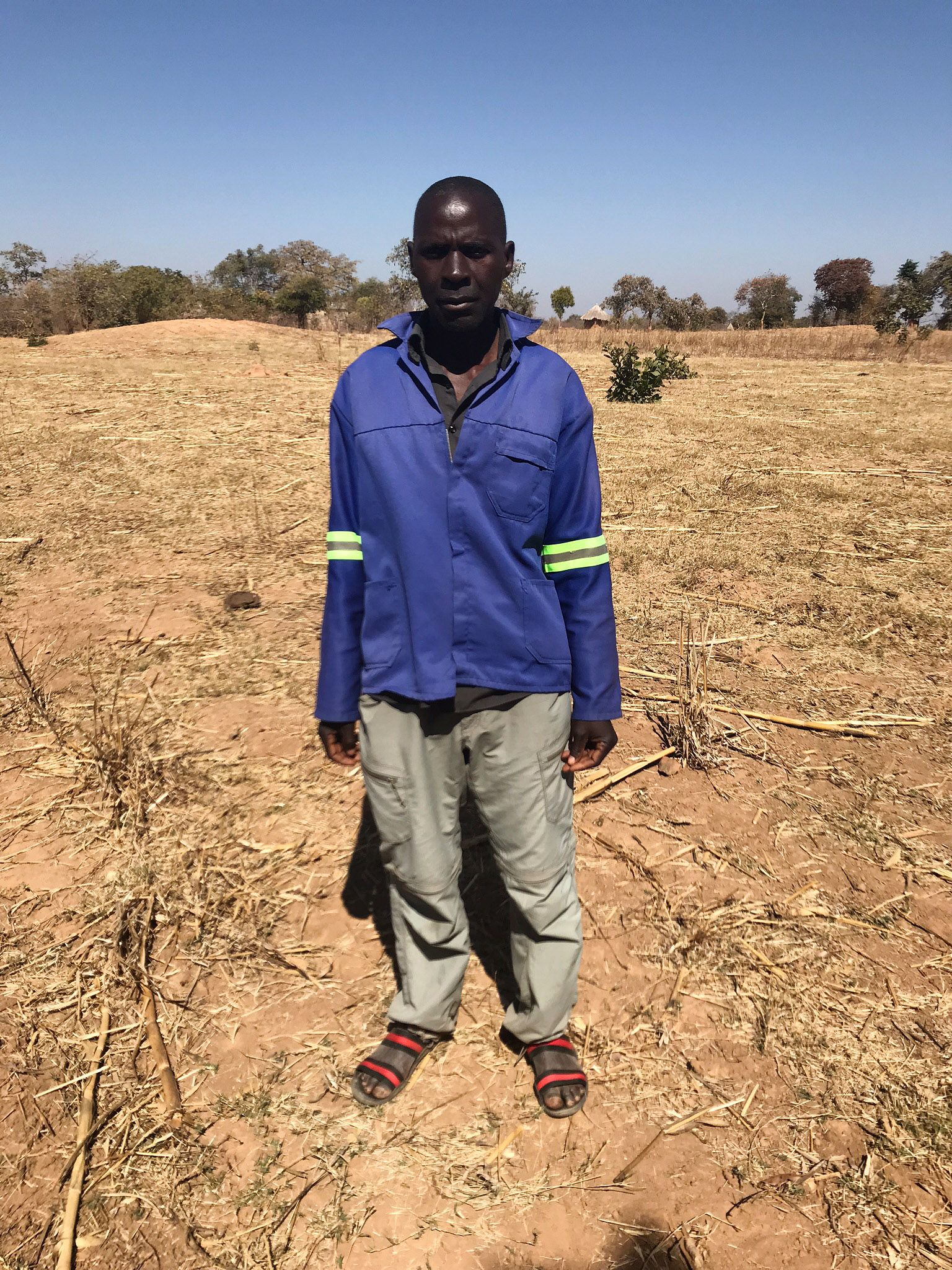 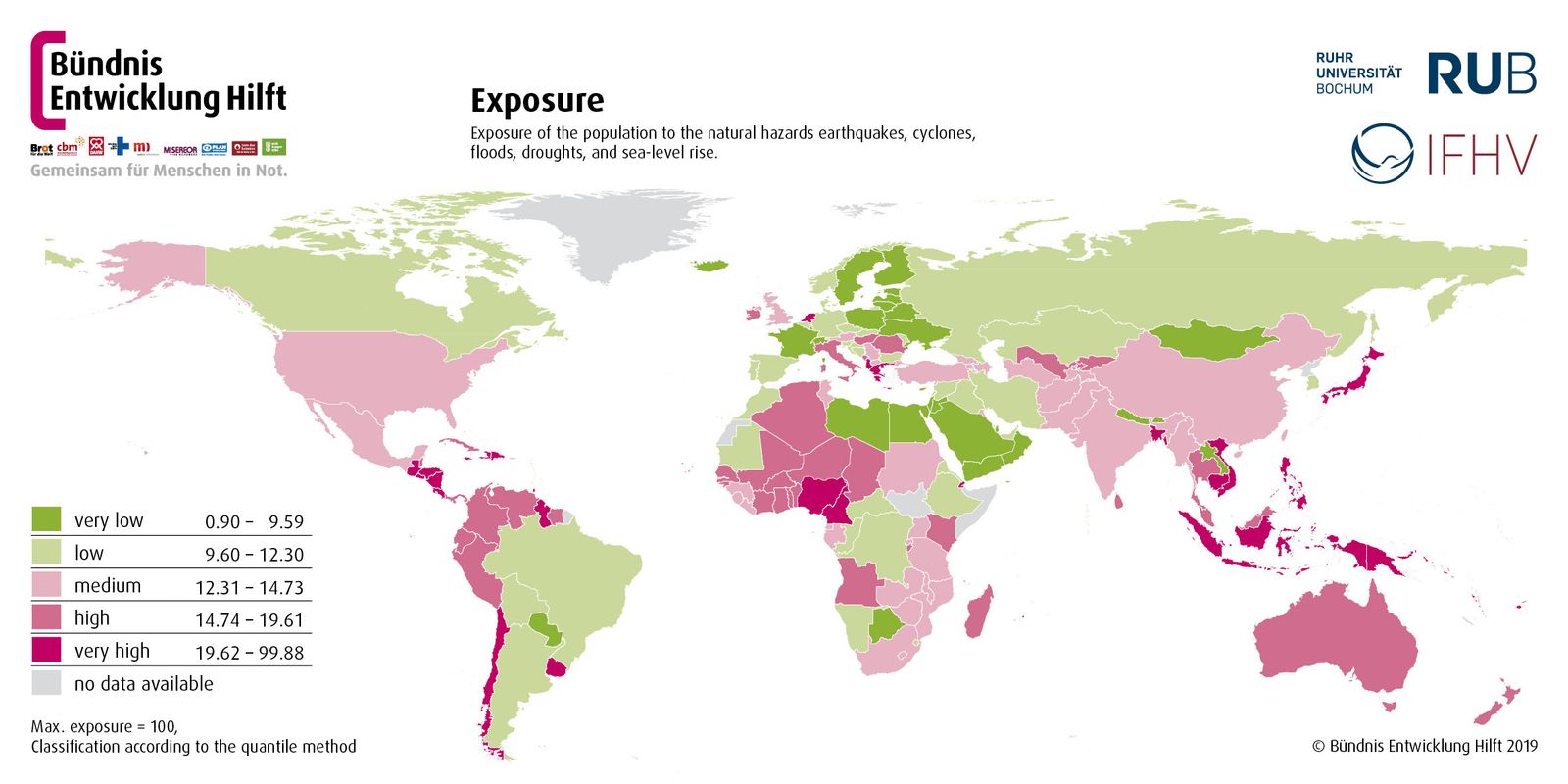