"Terrible," "unsuitable" and "appalling" were just some of the words used by soccer's top professionals to describe Adidas' new ball, destined for play during the World Cup in South Africa, starting June 11.

Adidas should be used to it. The German company has supplied the official game balls for the quadrennial tournament since 1970, and complaints have been a tradition among players, especially goalkeepers, in the run-up to each tournament.

"Usually you get used to it, but in this case every touch comes with the unknown," Italian goalkeeper Gianluigi Buffon said. "The trajectory is really unpredictable." And his Brazilian counterpart Julio Cesar left diplomacy to others: "It's the same as the balls you buy in the supermarket."

"It happens every time, the players always complain about the ball," said former Brazilian striker Eduardo Goncalves de Andrade, who is best known as Tostao, a legendary player for his country between 1966 and 1972. "At the greatest competition in the world you would think that the players would like the ball, but that's not the case."

This year, however, criticism of Adidas' "Jabulani" ball -- which means "to celebrate" in the language of the Zulu people of southern Africa -- has also come from offensive field players, those who have typically benefited from technological advances that cause shots to travel faster and farther and to bend more sharply.

Giampaolo Pazzini, a striker for defending champion Italy, was not impressed. "The balls are a disaster, both for goalkeepers and attackers," he said recently to the Associated Press. "It moves so much and makes it difficult to control. You jump up to head a cross and suddenly the ball will move and you miss it."

And Brazilian forward Luis Fabiano called the ball "very weird," saying it appeared possessed. "All of a sudden it changes trajectory on you," Fabiano said. "It's like it doesn't want to be kicked. It's incredible, it's like someone is guiding it. You are going to kick it and it moves out of the way. I think it's supernatural, it's very bad. I hope to adapt to it as soon as possible, but it's going to be hard."

Adidas responded on Monday after several players made negative comments about the ball last weekend.

"The ball has been used for months," Adidas spokesman Thomas van Schaik told AP. "We started using it in December in a wide variety of leagues. All the response we have had has been positive."

Van Schaik said the company distributed balls to World Cup teams in advance so they could get used to it. "Apparently they have not taken advantage of that if we are only hearing this criticism now. If you look back in history there have always been criticisms about the ball before the World Cup, but not so much afterwards, after you've seen great goals or great saves," van Schaik said.

According to Adidas, the ball is more accurate, not less. The company said the ball had a "perfect grip under all conditions," and that when designing it they took into account the effect of high altitudes of the stadiums in South Africa.

Criticism aside, the €120 ball is likely to be a big seller with the general public. In 2006, roughly 15 million Adidas official game balls were sold.

German players have said little about the new ball. Then again, the national team is sponsored by Adidas. German striker Mario Gomez, who also plays for Adidas-sponsored FC Bayern Munich, said the ball was a little harder than those used in the past. "It hurts a little," he said, "but if you hit it right, it flies."

Spanish defender Alvaro Arbeloa, who is also sponsored by Adidas, made a more matter-of-fact assessment. "It's round, like always," he said. 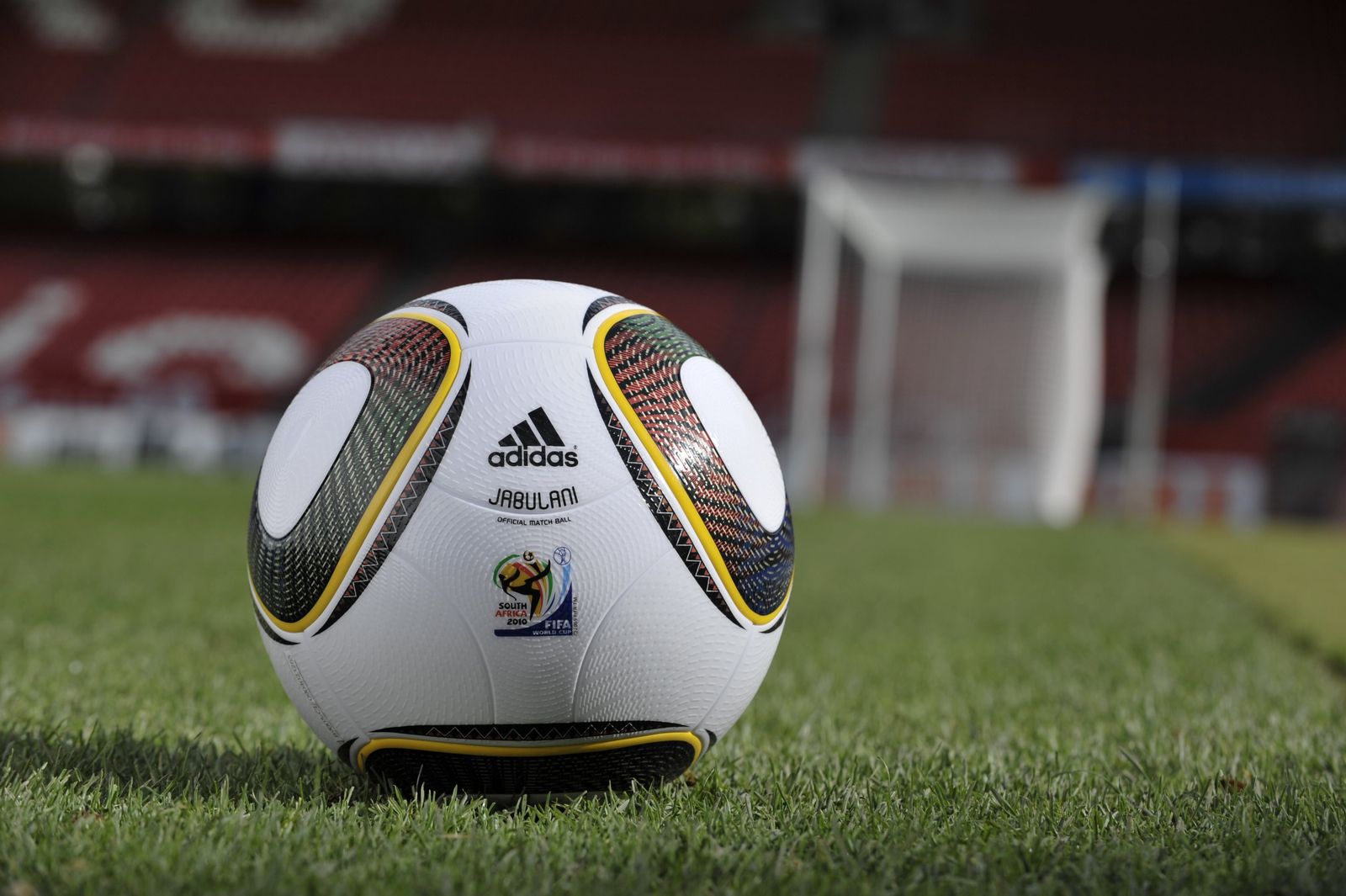