Bao Bao, the oldest male giant panda to live in a zoo anywhere in the world, died at the age of 34 at the Berlin Zoo on Wednesday. The bear was much loved by Berliners and had been a favorite among visitors to the world-famous zoo. With his death, only a handful of European zoos are still home to the rare species -- of which only about 1,600 still live in the wild -- including the zoos in Vienna, Madrid and Edinburgh. Pandas living in captivity can live to be about 35 years old. Those living in the wild can live about a decade longer. It is unlikely the Berlin zoo will be able to present one of the exotic creatures again anytime soon, because the Chinese government charges around €1 million a year for the privilege of hosting one of the gentle giants. 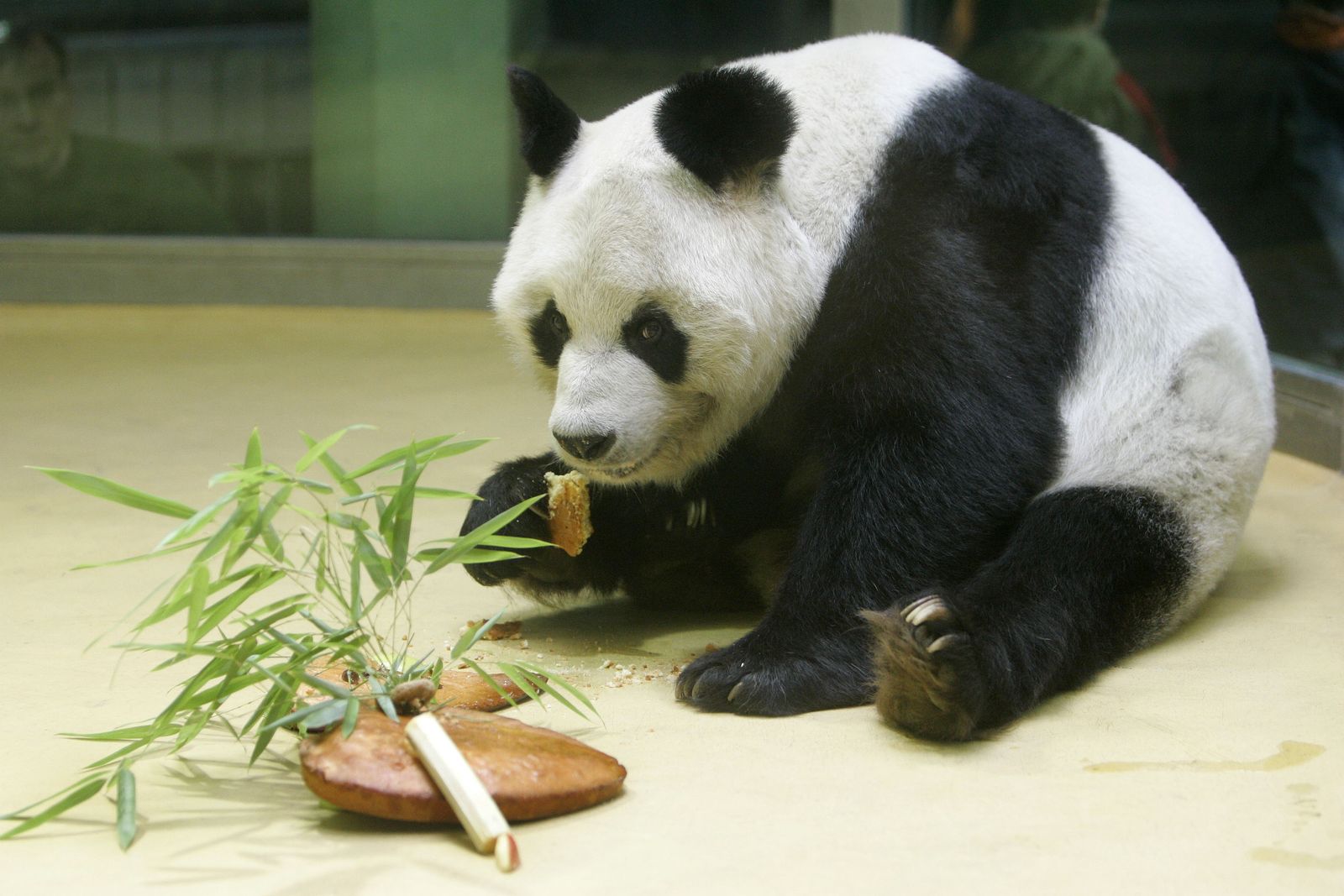