Autumn has been cancelled, the headlines said. Winter came to southern Germany this week in the form of unexpectedly early snowstorms. Low temperatures brought nearly 30 centimeters (12 inches) of snow in some regions and up to 70 centimeters on the highest peaks. While fans of winter sports were happy, the snow also brought down powerlines and caused chaos on roads in the worst-affected areas. This photo shows radio masts on the top of Germany's highest mountain, the Zugspitze near the ski resort of Garmisch-Partenkirchen in Bavaria. 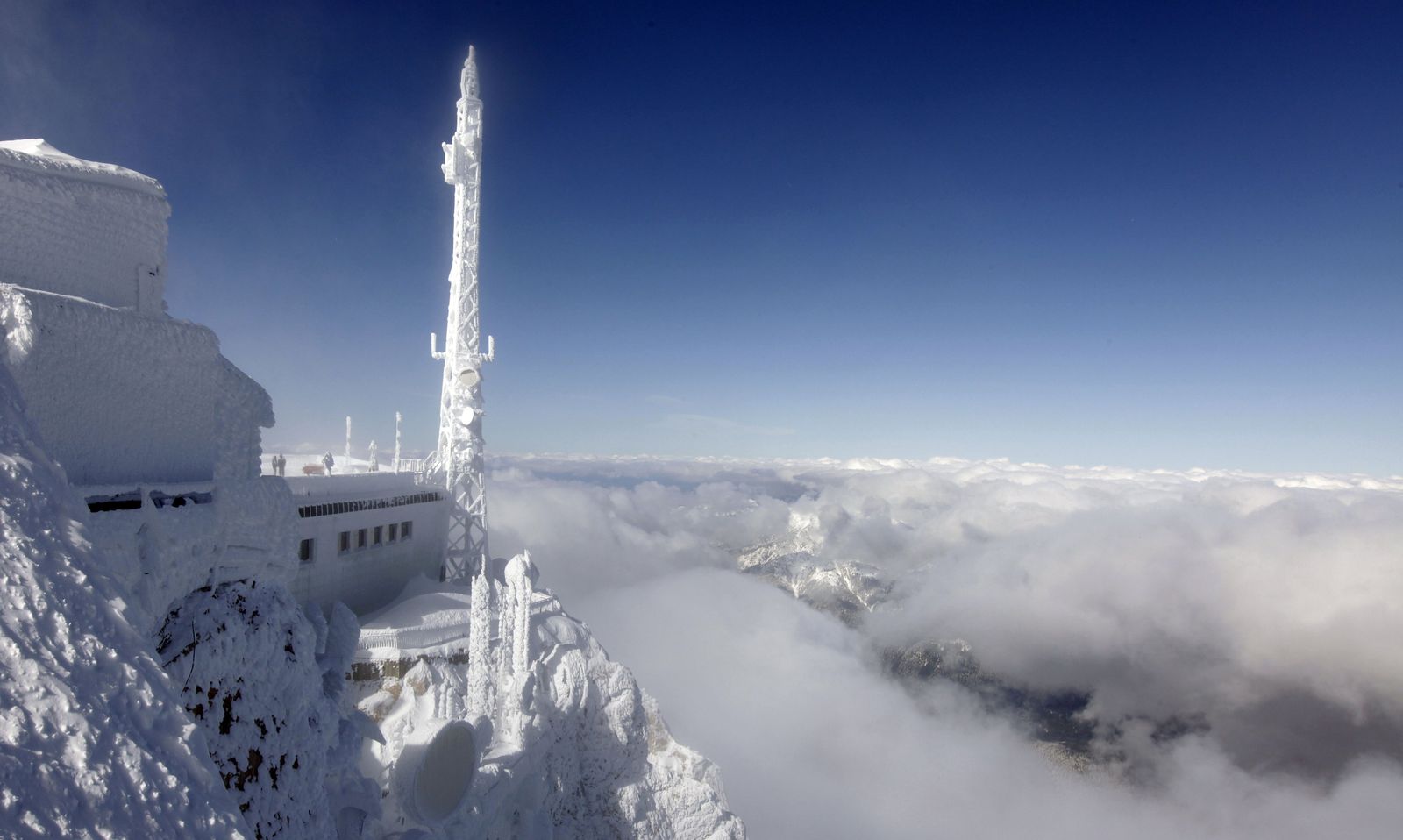