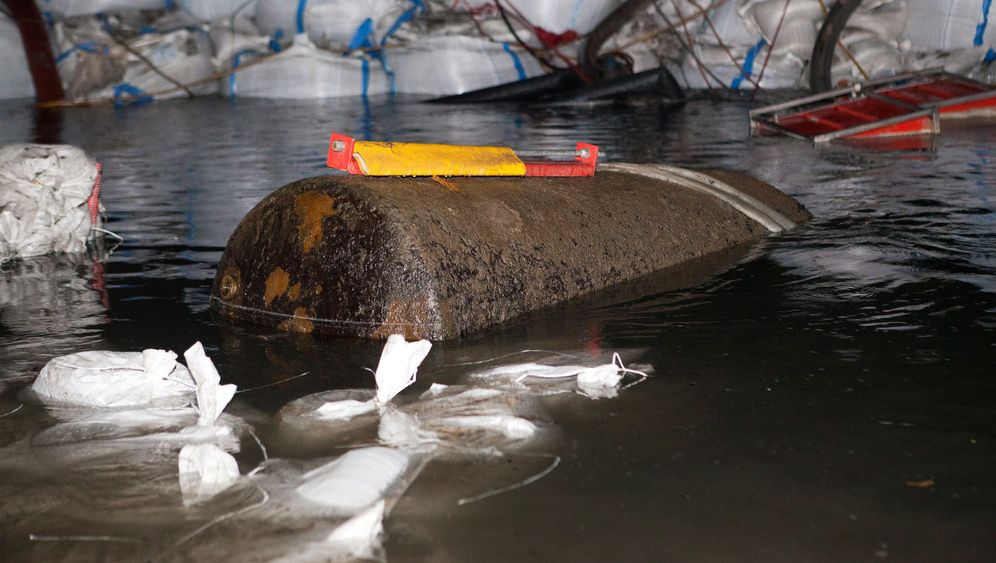 It was the biggest evacuation in Germany since World War II. On Sunday, 45,000 residents of Koblenz were forced out of their homes while a bomb defusing squad worked on a 1.8 ton World War II bomb found recently on the shores of the Rhine River near the center of the city. Roads were closed, the pedestrian zone was empty and several retirement homes, a hospital and a prison all had to be emptied out. Officials gave the all clear at 4 p.m.

Check out the Picture This archive here .