US President Bill Clinton has long been a hero in Kosovo. In 1999, he authorized a bombing campaign against Serbia to put a stop to a campaign of ethnic cleansing and violence in the region, then a province of Serbia. Now, almost two years after declaring independence, Kosovo is honoring Clinton with an enormous gold statue, to preside over Bill Clinton Boulevard in downtown Pristina. The statue will be unveiled next month, with the former president expected to be in attendance. 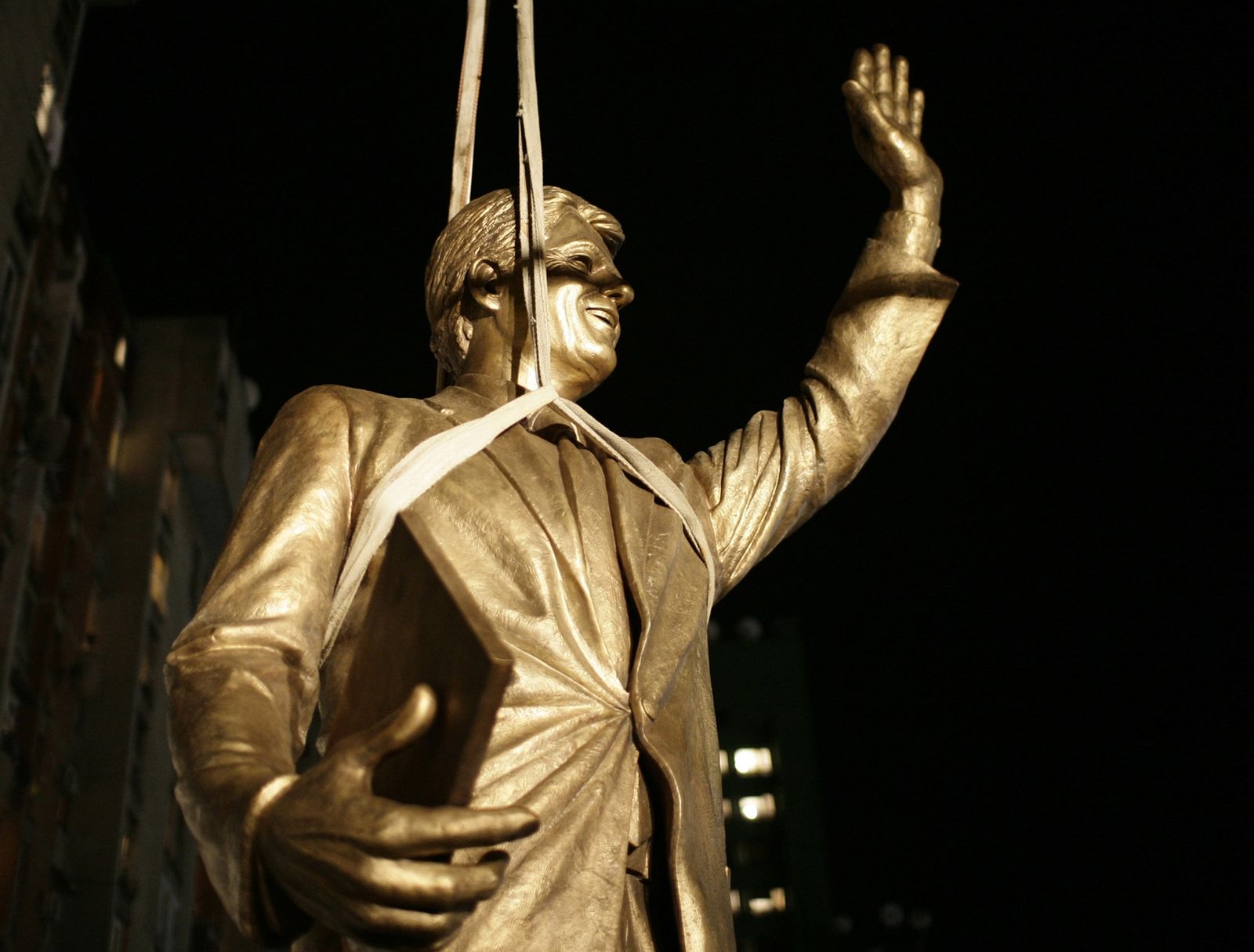