A commission has been established to investigate the wide-scale falsification of stories by former DER SPIEGEL journalist Claas Relotius. In addition to respected DER SPIEGEL editors Clemens Hoeges and Stefan Weigel, Brigitte Fehrle, the former editor-in-chief of the Berliner Zeitung newspaper, is to serve as an outside expert on the commission. The commission has been tasked by executives on the editorial and business side of DER SPIEGEL to review events surrounding the falsification of stories that occurred at the magazine and to propose improvements to the publication's editorial quality safeguards.

The three commission members have worked in a variety of leading management positions in German journalism in recent years.

The commission is commencing its work as the year begins and its members will work exclusively on resolving questions relating to the Relotius affair. Relotius falsified stories and made-up protagonists while at the same time deceiving his colleagues and outwitting the systems in place to prevent such occurrences from happening at DER SPIEGEL. The commission's mandate will be to determine exactly how the writer succeeded in doing so and what changes need to be made to work flows and organizational structures in response.

Initial research into the falsifications, to which Relotius has admitted in a number of cases, has already shown that it will be difficult to verify many of those instances. Work on reviewing the stories first began in December and is still in progress. There are many concrete questions for future work and responsibilities, but DER SPIEGEL is committed to the words of its founder Rudolf Augstein: "Tell it like it is."

That same principle will apply to the company's clarification of the Relotius scandal. Striving for the utmost reliability and accuracy in all of its articles, analyses, in-depth features, news and editorials, combined with fundamental credibility, is held in the highest regard by this company. The Relotius affair, however, has revealed that efforts to meet those aspirations have not been sufficient and laid bare the weaknesses and limits inherent in the company's editorial safeguards.

The commission's work is expected to take at least six months. Once that work is complete, its findings and recommendations are to be published publicly.

DER SPIEGEL's publishers and executive editors will do their utmost to support the process and will determine together with the commission how to deal with the findings and recommendations. To accommodate that process, the commission will be provided with access to all the relevant materials and information in accordance with journalistic and legal requirements.

Clarification and transparency are paramount. Articles written by Relotius will be left in their original state in our online archive until the allegations about those articles have been clarified. A note has been placed at the top of each of these articles to indicate there are questions about the veracity of the text. This decision has been made in part to facilitate research into the scandal.

If you have any information or tips pertaining to the Relotius case, please email them to hinweise@spiegel.de. 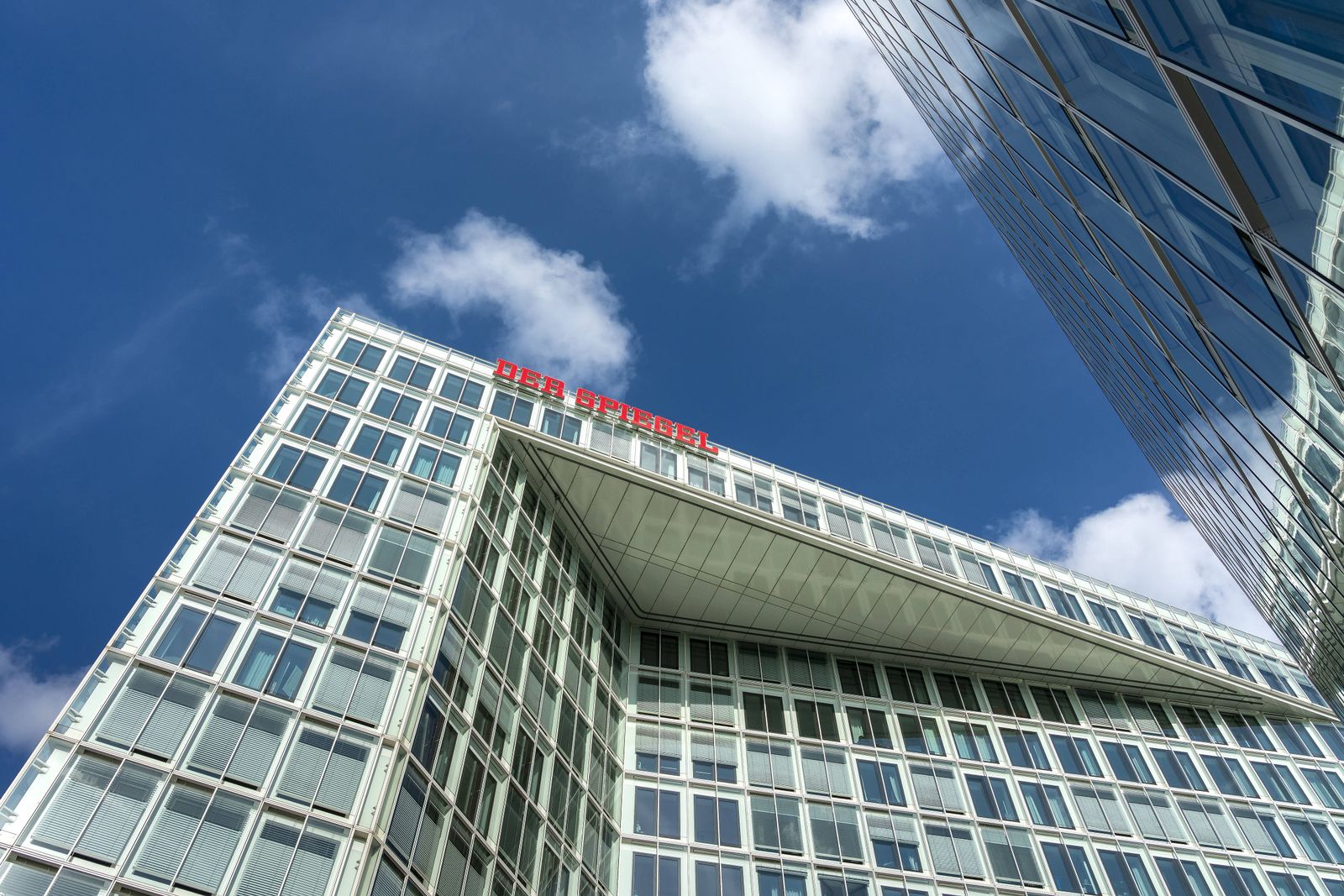