Many scientists now look to carbon capture-and-storage technology as a way to ward off the worst effects of climate change. With its help, CO2 can be captured before it reaches the atmosphere -- at a coal-fired power station, for example. The gases can then be stored in depleted natural gas reservoirs or in porous, subterranean rock. They can be locked away for thousands of years deep under the Earth's surface, sparing the atmosphere.

While this ingenious sounding technology is a popular subject for discussion, the fact that nature has already mastered that exact task is often forgotten: Plants, soil and the oceans -- so-called "carbon sinks" -- all excel at absorbing greenhouse gases. "Almost 60 percent of our emissions are stored in the oceans or in the ground," Susan Trumbore of the Max Planck Institute for Biogeochemistry in Jena, Germany, told SPIEGEL ONLINE.

Many have long thought that these natural carbon sinks would at some point stop absorbing CO2 because, among other reasons, warmer ocean waters are unable to absorb as much CO2 as cooler waters. In addition, thawing Arctic permafrost threatens to release the greenhouse gases currently trapped there. Numerous studies between 1996 and 2006 have indicated that the efficiency of carbon sinks has been reduced world wide. But now, a newly published study indicates that the ecosystem can absorb more of humanity's sins against the climate than previously thought.

In a paper published in the journal Geophysical Research Letters, Wolfgang Knorr, a German scientist at the University of Bristol, writes that the percentage of man-made CO2 emissions reaching the atmosphere has more or less remained constant for the last 150 years. Even as the total amount of CO2 being pumped into the atmosphere has risen dramtically, the amount that is trapped in the atmosphere has remained at a steady 40 percent.

In other words, the more CO2 emitted by human activity, the more, in absolute terms, the natural world can absorb. "It is astonishing how such a complex system can do something so simple," Knorr told SPIEGEL ONLINE. Indeed, without this mechanism, Knorr says, the effects of global warming would be much more apparent than they are today. "The ocean and atmosphere help prevent climate change from getting worse," Wolfgang Lucht of the Potsdam Institute for Climate Impact Research (PIK) told SPIEGEL ONLINE. He praises the new analysis for for its rigorous methodology and for including a longer time period than similar studies did previously.

To arrive at his conclusions, Knorr took data provided by two stations measuring CO2 in the atmosphere, one in Hawaii and one in Antarctica. He then compared those measurements with data from the analysis of two ice cores that came out of the Antarctic ice. He compared these figures with the amount of CO2 emissions produced by the burning of fossil fuels, the manufacture of cement and the destruction of tropical forests -- and noticed that since the 1850s, the ratios had remained constant.

Knorr doesn't doubt that the total amount of CO2 in the atmosphere has risen substantially in the last 150 years. Nonetheless his results were surprising and could well find their way into discussions at the global climate summit scheduled for early December in Copenhagen. "There are several clues that suggest the estimates of emissions, caused by deforestation of rainforests, are too high," the researcher explains. PIK scientist Lucht agrees, saying that we simply don't know how much forest has been destroyed and how much CO2 has been released into the atmosphere as a result of deforestation.

Do We Really Need Those Rainforests Then?

That gap in scientific knowledge is vital. Developing countries have long argued that protecting forests should be considered a climate protection measure -- and they demand that the industrialized world compensate them handsomely for their trouble. But the lack of solid information on this makes richer countries loathe to cough up.

Still Knorr is quick to sound a warning. "The ability of rain forests to absorb CO2 is the least of their benefits," he says, mentioning the rich biodiversity found in such areas. Forests need to be protected, he insists, even if their value as a carbon sink is smaller than previously assumed.

For Knorr himself, his research changes nothing when it comes to the dangers that climate change presents. "So far, nothing has changed, but that doesn't mean it won't in the future," he says. The Jena-based scientist Trumbore agrees, saying "the amount of CO2 in the atmosphere is increasing faster than ever because we are using more and more fossil fuel."

And Lucht from the PIK also agrees that Knorr's study changes little. "Over time, it will become obvious that carbon sinks must become less efficient. By 2040 at the latest, the data will be clear. But by then," he cautions, "it will be too late to do anything." 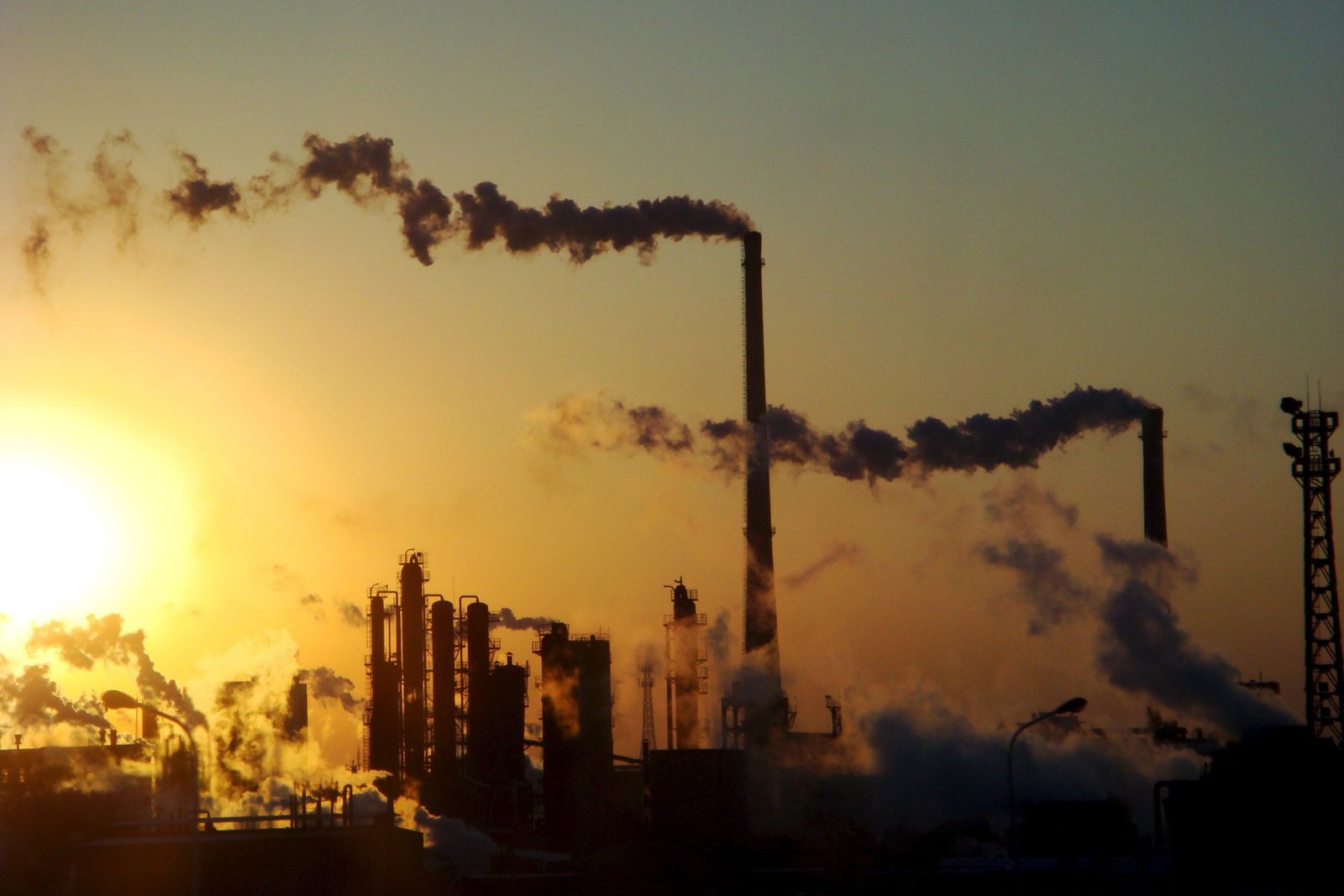 The Earth may have a greater capacity for absorbing CO2 than previously thought.