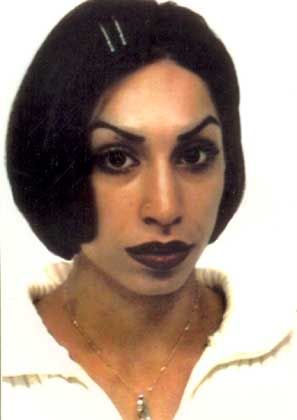 Was Hatin Sürücü the victim of an honor killing? 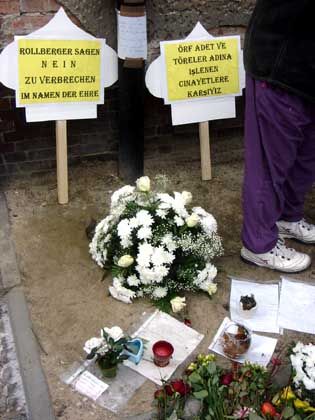 Hatin's death was a shock to the community. "No to honor killings," read the signs.