A good education is widely viewed as the key to social advancement. Equal educational opportunities for all -- girls and boys, people with and without disabilities, migrants and natives -- is one of the United Nations sustainability goals that SPIEGEL ONLINE is examining as part of our Expedition BeyondTomorrow series.

How, then, is upward mobility faring in Germany? SPIEGEL ONLINE sent reporters out to profile the success stories of five different people who managed to overcome adversity and find success in the country. What is the common thread that connects their success stories and what advice do they have to give? Links to the profiles can be found at the bottom of this story.

We also took the opportunity to do some fact-checking and see what the statistics say about people's actual chances and opportunities.

The numbers show that children's social origins have a decisive influence on how well they do at school. Those whose parents have a university education perform on average better than children with less-educated parents.

In Germany, where around 20 percent of the population is comprised of first-, second- or third-generation immigrants, integration is a subject of serious societal debate. To determine the influence an immigrant background has on educational performance and attainment, it is necessary to compare children of both Germans and immigrants whose parents have similar educational backgrounds. Otherwise, the results are distorted.

Before getting into the numbers, it's important to explain a bit about the German public school system. The country has three basic forms of secondary education, and children are tracked into them early in their schooling, often around the age of 12, depending on the state they live in. The highest level is the Gymnasium, college-prep high schools that are the standard route for gaining acceptance to a university. Next comes Realschule, a mid-level high school that can prepare students for less academic office or vocational jobs. The low end is Hauptschule, which prepares them for a vocational track. Not all German states still have all three tracks, and some have a fourth category, the Gesamtschule, which integrates the three different schools under one roof.

If we look at children whose fathers have completed only a lower secondary school education from a Hauptschule, or less, we find that 28 percent of immigrant children receive a university-track high school diploma from a Gymnasium, known as an Abitur in German, while among the children of Germans the figure is only slightly higher, at 31 percent. There are indeed differences between individual groups of immigrants, but these divergences are minimal, according to data provided by the German Federal Statistical Office.

An analysis that also takes into account the parents' countries of origin reveals somewhat greater differences. For example, that children from Eastern European countries that are a part of the EU and children of so-called Spätaussiedler -- ethnic Germans who lived in the Soviet Union or satellite countries and were allowed to immigrate to Germany after the fall of the Iron Curtain -- complete their Abitur more often than their classmates of the same age without an immigration background.

Immigrant Men Work Almost as Much as Germans

The picture changes when the focus switches to women: First-generation immigrant women have an employment rate of 61 percent compared to native German women with 76 percent. But, here again, there are differences in terms of their regions of origin. Women with an immigration background from Eastern European EU countries and Russia very often work, while a below average proportion of women with a Turkish background are employed or looking for work. This is significant given that Turks represent the largest single group of immigrants in Germany.

When parents admonish their children to complete high school, they often only have one thing in mind: They want them to receive a higher education entrance qualification from a Gymnasium so that they have the option later of attending a college or university. Although Gymnasium may be the most common path to college or university, it is by no means the only option.

According to the Federal Statistical Office, one-third of all first-year university students do not receive their higher education entrance qualifications at a Gymnasium. And 4 percent of all first-year students manage to enroll without even having an Abitur -- by passing an aptitude examination, for example.

Contrary to popular opinion, women are highly successful as students of mathematics and natural sciences, as reflected by the numbers of female graduates. Moreover, 54 percent of women graduates with degrees in mathematics aspire to become teachers, compared to just 25 percent among men.

Severely disabled individuals do actually have a harder time finding a job, as statistics from Germany's Federal Employment Agency for 2015 show. People with disabilities also, on average, remain unemployed longer, despite the fact that they tend to be better trained and educated than people without disabilities. Fifty-nine percent have a vocational or academic degree, compared to 53 percent among those without disabilities.

In fact, university graduates earn particularly low salaries in sectors such as food production, tourism and horticulture, with a gross lifelong pay of between €1.3 million and €1.5 million. The same level of earnings can be achieved by workers without vocational training who are pursuing careers in the legal industry or jobs in administration. In the areas of financial services, accounting and tax consultancy, for example, gross lifelong pay can be even higher, as shown in the graphic. 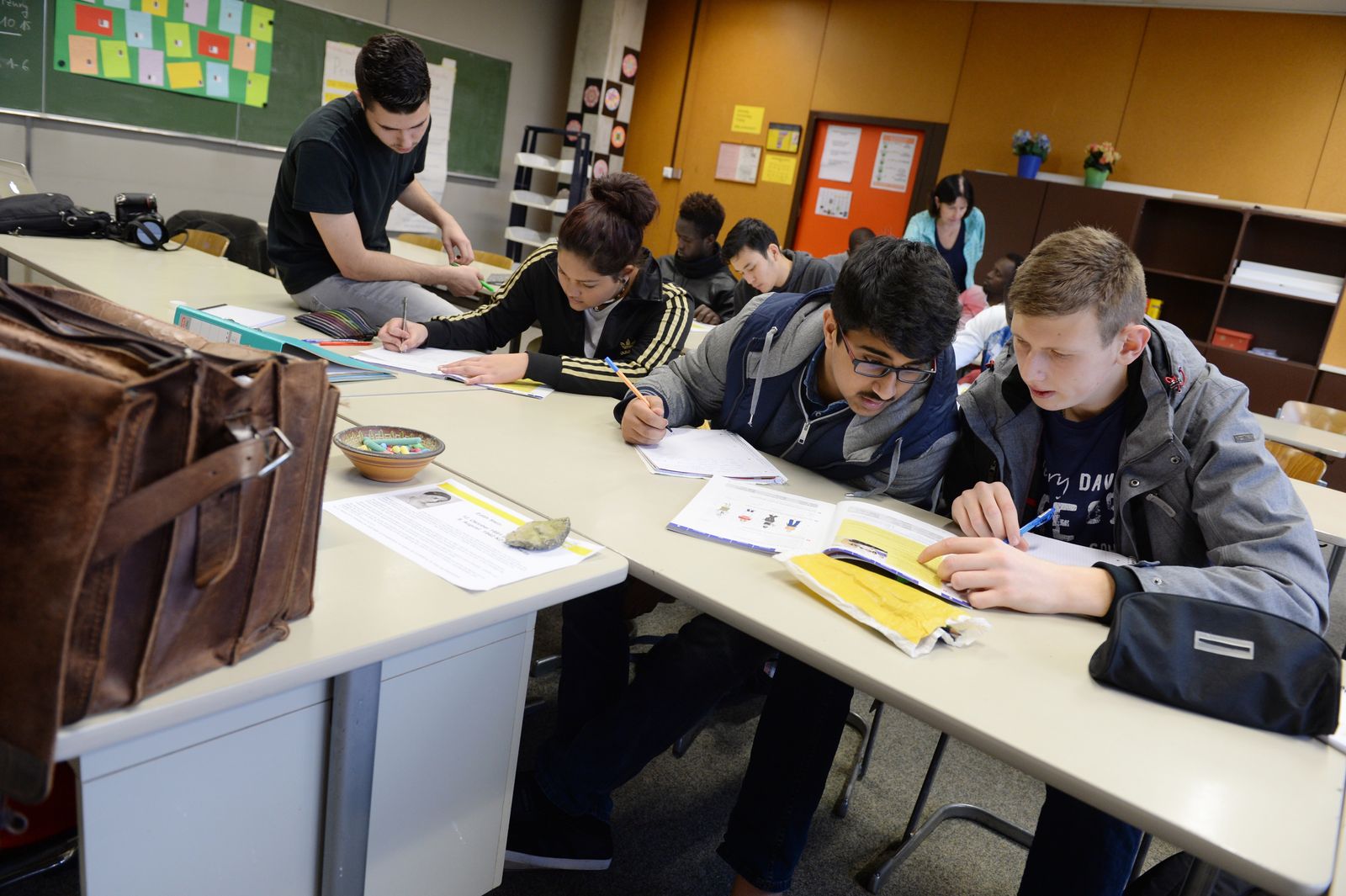