War in Syria, terrorist attacks in Turkey, hundreds of thousands of displaced people, refugee camps, rightward shifts in many countries around the world: Recent news hardly fills one with optimism that a peaceful world free of inequality is on its way. And yet, the United Nations, with its Sustainable Development Goals, has sketched out just such a vision: Poverty and hunger shall have disappeared by 2030. Climate change and biodiversity loss are to be stemmed, conflicts and exploitation are to be stopped.

Last September, UN member states established 17 broader goals, with 169 specific targets. Does that sound ambitious, or perhaps even unrealistic? During the next 10 months, the SPIEGEL ONLINE project "Expedition BeyondTomorrow" will take a closer look at the UN's agenda for the future, with news features, background articles and data analysis. How difficult will it be to fulfill the goals? Which hurdles must be overcome? What promising approaches have already been identified? And how can individuals contribute to fulfilling the sustainable development goals?

What Are the Next Steps?

The first issue our project will address is that of sustainable consumption. Can it be beneficial for humanity and the environment when discount supermarkets in Germany sell organic fruits and vegetables that have been grown in regions on the arid fringes of Europe and then trucked thousands of kilometers north? SPIEGEL ONLINE reporter Nicolai Kwasniewski traveled to the organic farms of Sicily in search of an answer.

Our BeyondTomorrow Explorer -- an interactive app (LINK) that compares your personal consumption habits internationally -- reveals how every individual can contribute to the fulfilling of the UN Sustainable Development Goals and provides tips for how you can help make the world a better place.

In the coming weeks, additional stories, pictures and videos pertaining to the issue of consumption will be posted on the project's website at regular intervals. We will present clever alternatives to clothing made of cotton, helpful apps for sustainable consumption and tips for how -- and how not -- to recycle electronic waste.

The newsletter, our expedition's logbook, will provide information about new articles at regular intervals and will collect additional material about sustainability. A new issue will be examined each month until the end of 2016: The next stage of our expedition will be global health.

Where Does the Project Fit in with the Grand Vision?

The sustainability goals are connected by a multitude of indicators designed to measure where humanity stands on the path to a better world. But this data too should be approached critically. How much sense does it make, for example, to define the poverty line at an income of $1.25 per day when there are people earning three or four dollars per day who live without sufficient water and in catastrophic hygienic conditions, as a critical documentary reviewing progress on the UN Millennium Development goals recently aired by German public broadcaster ZDF recently showed? How much sense does it make to agree on new goals when those passed in 2009 are still far from being fulfilled?

Along with this critical approach, the project will also show what a path to a better world could look like. And part of that truth is that there have been numerous positive developments in the world -- it's just that they usually take years to manifest themselves and they tend to develop far away from the shrill headlines that drive the daily news.

The Swedish professor of medicine Hans Rosling is fond of giving his lecture audiences a quiz that he calls the chimpanzee test: Monkeys choosing answers to questions about the condition of the world at random do better on the test than humans. His explanation is that humans are biased and are far too pessimistic about the world.

The goal of "Expedition BeyondTomorrow" is to show that sustainability can be fun, fulfilling and inspiring.

Your feedback is welcome. You can reach us at the following email address: uebermorgen@spiegel.de. 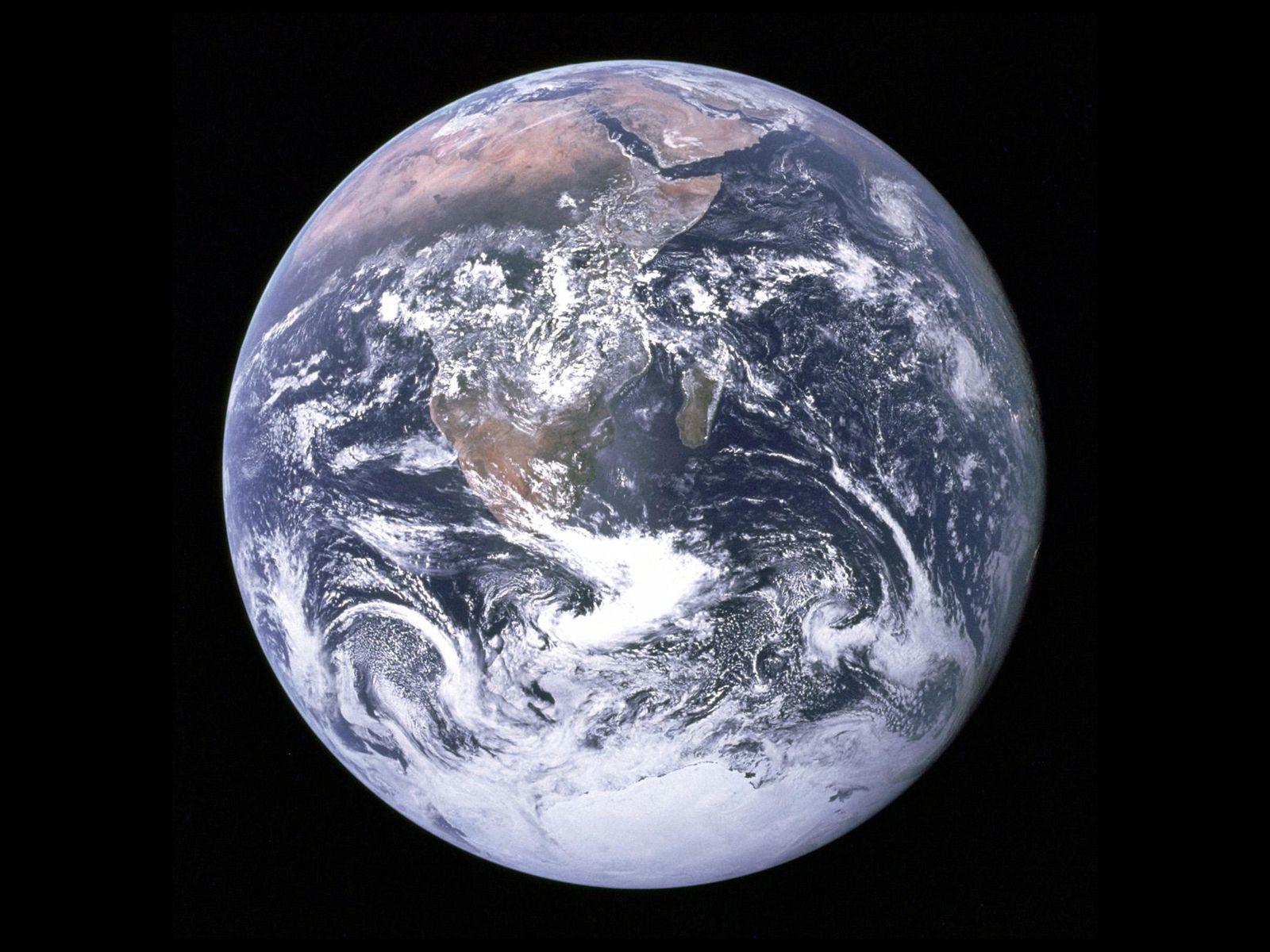 Planet Earth, from far above