In his celebrated 2003 treatise on the divergent post-Cold War paths taken by Europe and the United States, called "Of Paradise and Power," American foreign policy pundit Robert Kagan wrote: "On major strategic and international questions today, Americans are from Mars and Europeans are from Venus."

Whereas Europe, Kagan wrote, was focused on building a political paradise of unity within a civilized world regulated by international law, the US busied itself fighting off "rogue states" intent on destroying the world order. This year's annual trans-Atlantic survey commissioned by the German Marshall Fund shows that, when it comes to global security issues at least, Kagan wasn't far off the mark. 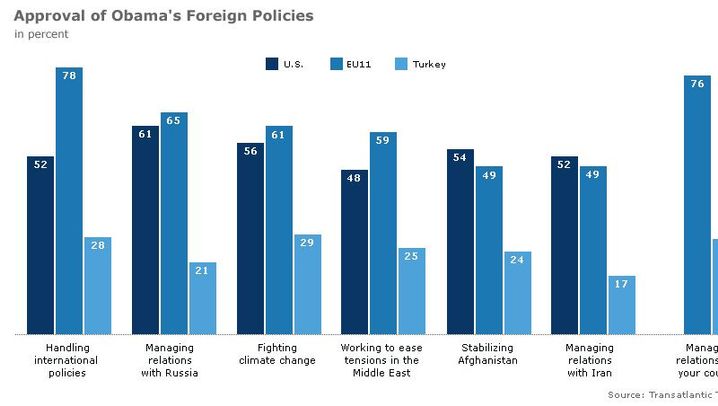 The gap, the survey found, is particularly pronounced on the issue of Afghanistan. Less than a quarter of those surveyed in 11 European Union countries were optimistic that NATO will ultimately be successful in stabilizing the situation in Afghanistan, with just 10 percent of Germans answering in the affirmative. By contrast, just over half of those Americans surveyed thought the Western alliance would ultimately find success. After a year of negative headlines, numbers were down on both sides of the Atlantic, but the drop was more significant in Europe.

In addition, almost two-thirds of Europeans surveyed would like to see their country either reduce troop numbers in Afghanistan or withdraw them completely. The US, by contrast, was the only country among the 13 participating in the study (which included 11 EU countries and Turkey) where a majority (58 percent) were in favor of maintaining or increasing troop levels.

The "Transatlantic Trends" survey, which has taken a yearly look at the state of US-European relations since 2003, has long shown a wide gap between European and American attitudes when it comes to significant problems facing the globe. Europeans, for example, are far more skeptical of a positive outcome in Iraq than are Americans, with this year's survey finding that only 28 percent of Europeans are optimistic whereas fully 59 percent of Americans think Iraq can be stabilized.

Even Iran, despite a shared trans-Atlantic concern that the country could ultimately develop a nuclear weapon, reveals a stark difference in US-European approaches to conflict. A relative majority of US respondents preferred wielding the stick, and 40 percent favored sanctions. Across the pond, on the other hand, a relative majority of EU respondents (35 percent) preferred economic incentives above other alternatives.

The survey, based on interviews with 1,000 randomly chosen adults in participant countries, also revealed a stark trans-Atlantic gap in attitudes toward US President Barack Obama. The president's approval ratings remain much higher than those of his predecessor, George W. Bush, leading up to the 2008 election, but have fallen on both sides of the Atlantic. Seventy-eight percent of Europeans approve of Obama, down from 83 percent in 2009, while 52 percent of Americans still back their president, down five points from last year.

Interestingly, Obama's approval ratings in Turkey have plummeted in the last 12 months, down to just 28 percent from 50 percent in 2009. Indeed, one of the core findings of this year's survey is the degree to with the country seems to be drifting away from the West. Turkey's newfound assertiveness on the foreign policy stage certainly plays a role -- as does its new focus on a regional identity. This year's survey found that the percentage of those in Turkey saying that the country should closely cooperate with other countries in the Middle East has doubled in the last 12 months, from 10 percent to 20 percent. Over the same period, those favoring close cooperation with the EU fell from 22 percent to 13 percent. Only 6 percent feel that Turkey should work closely with the US on foreign policy issues.

On Iran, too, Turkish attitudes are substantially different from those in Europe and the US. Forty-eight percent of Turks are not concerned about Iran obtaining nuclear weapons.

Within the European Union, the poll found that the recent troubles that have faced the European common currency have not harmed the positive image that most Europeans have of the EU. Sixty-three percent of respondents in the 11 EU countries surveyed agree that EU membership has been good for their economies. But a mere 38 percent felt that the euro had been a boon. A majority of both the French (60 percent) and the Germans (53 percent) said the euro had hurt their economies as did over half of those in Spain and Portugal, two countries that have been hit hard by the recent sovereign debt crisis.

The survey also found that the trend toward waning interest in EU membership has continued in Turkey. Just 38 percent of Turks believe that joining the 27-member bloc would be a good thing, down from 48 percent a year ago and 73 percent in 2004. 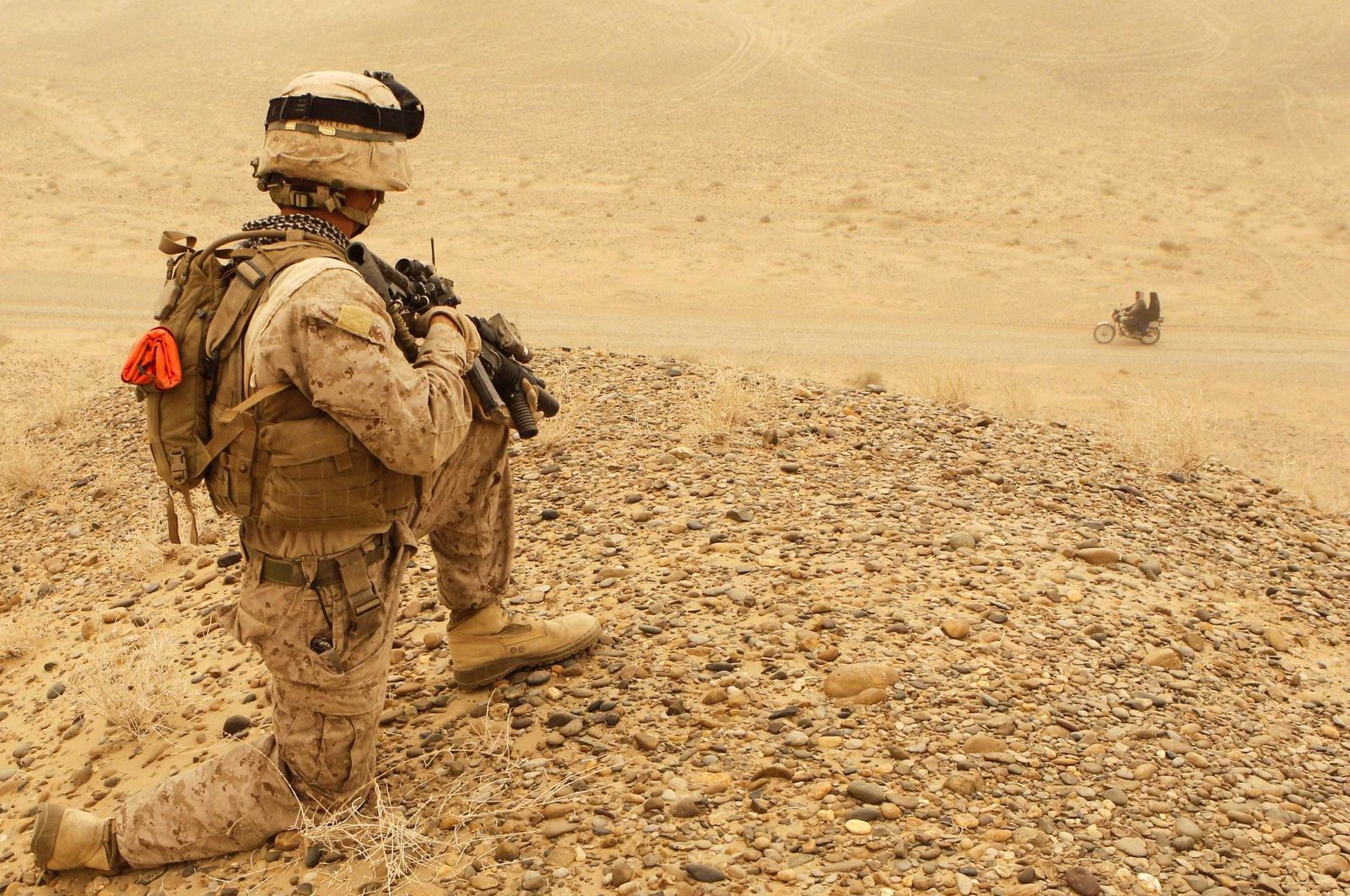 A majority of Americans think that NATO can still stabilize Afghanistan -- just one in 10 Germans agree.