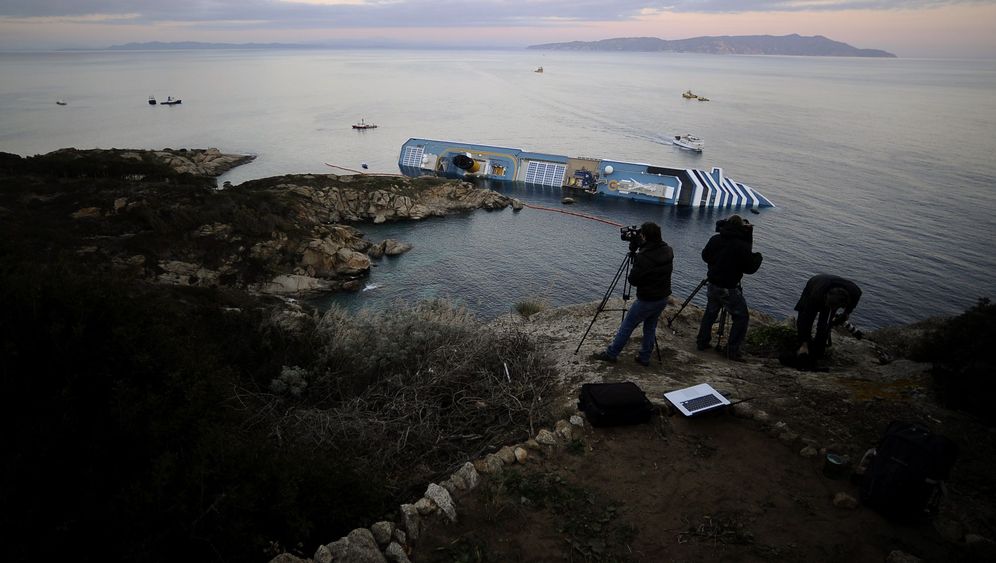 Not a month passed by in 2012 without a number of major global news events. In Syria, rebels continued to fight against the regime of dictator Bashar Assad. In Italy, officials developed a plan to raise the Costa Concordia, a ship that sank dramatically in January, killing 32 people on board. In New Mexico, Felix Baumgartner made history by making the highest parachute jump ever, from the edge of space.

The year also saw the re-election of United States President Barack Obama to a second term as president just days after the country was struck by the deadly Hurricane Sandy.

Closer to Germany, the euro crisis dominated many of the images in the media in 2012, as did the trial of punk group Pussy Riot in Russia. Germany also saw the resignation of President Christian Wulff, the country's head of state, in February.

Throughout the year, the photo editors at SPIEGEL ONLINE reviewed thousands of images from the top agencies to produce our daily news website. They have compiled the most dramatic images here.