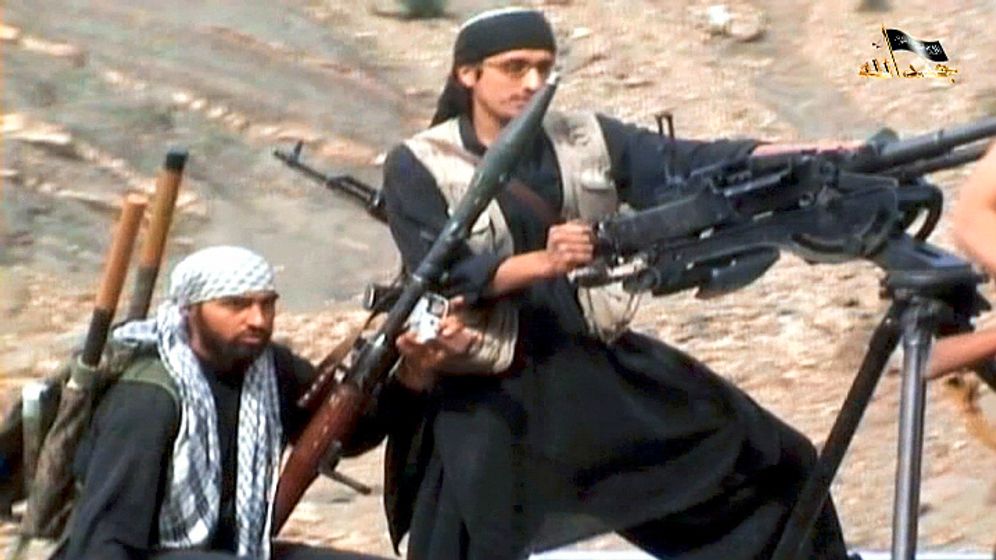 The meeting was supposed to be a kind of commemoration for Sept. 11, 2001, nine years after the terror attacks on the US. Except it wasn't taking place in Hamburg, where several of the 9/11 hijackers had lived for a time, but in the Pakistani town of Mir Ali.

The town, controlled by al-Qaida and Pashtun tribes, is a hotbed of jihadists. Investigators believe that three men from Germany lived directly next to each other in Mir Ali: Ahmad Sidiqi, 36, Shahab Dashti, 27, and Naamen Meziche, 40. They had left Hamburg in March 2009 with the aim of waging jihad.

According to Sidiqi, there was a surprise guest at the meeting, another man from Hamburg who had disappeared from Germany nine years earlier. He was Said Bahaji, 35, one of the last backers of the 9/11 attacks still at large. He had shared an apartment with some of the 9/11 hijackers and, on Sept. 3, 2001, had fled to Karachi. After that he was believed to have found safe haven in the border region between Afghanistan and Pakistan.

On this particular day, sometime in May or June, Bahaji is also believed to have come to Mir Ali, partly because of Meziche. Although Meziche was associated with the 9/11 pilots, he was never charged with a crime. Now the men were together again in the mountains, and if firsthand accounts of the meeting are to be believed, it was a happy reunion of the 9/11 veterans.

One of the Most Wanted

Bahaji is obviously still alive, a fact that is particularly infuriating to the United States government. Even today, the German citizen is one of the most wanted people in the world. And he is apparently still involved with a group of radical Islamists in the Hindu Kush region, about which investigators are currently gathering new information. In particular, statements made by Sidiqi, who has been held at the US military prison at Bagram air base since early July, are offering insights into the structure of al-Qaida. Last week German intelligence officials gained access to the prisoner for the first time.

Officials with Germany's domestic and foreign intelligence agencies, the Office for the Protection of the Constitution and the Federal Intelligence Service (BND), were allowed to interrogate the prisoner for three days. Sidiqi seemed tired but healthy. In return for being cooperative, the Americans have given him a larger cell and a computer. Some of the current warnings of possible terrorist attacks in Europe are based on his statements.

Sidiqi has described in detail how an al-Qaida official named Sheikh Younis al-Mauretani recruited volunteers for a terrorist network in Europe. According to Sidiqi, the sheikh would turn up in a Toyota with darkened windows and boast that groups already existed in Italy and France and that other cells were being planned. Sidiqi, Meziche and another Islamist named Rami M., who was later arrested and is now in a German prison in the town of Weiterstadt near Frankfurt, were apparently selected to form a cell in Germany.

If Sidiqi is to be believed, the Germans secretly underwent several weeks of training in early June. They learned, among other things, how to use computer programs called "Camouflage" and "Asrar" to encode and conceal messages in image files. Sheikh Younis's focus was apparently both on attacks and on al-Qaida funding. Sidiqi, however, has not named any concrete places or targets. The German government, which plans to put him on trial, has already prepared an extradition request for Sidiqi.

In the wake of a CIA drone attack on Monday of last week, the German cell is now history. According to an unconfirmed statement by the Pakistani government, the victims included both Dashti and Meziche. The attack near Mir Ali killed eight people, with three of the dead reportedly from Germany.

Before leaving Germany on March 5, 2009, Meziche told his wife that he was going to Saudi Arabia to perform the Hajj pilgrimage to Mecca. Authorities had classified Meziche, a native of France, as a threat since 2003. A preliminary investigation on charges of forming a terrorist organization was launched in 2004 but was later suspended.

Dashti, the second man from Hamburg, adopted the pseudonym "Abu Askar" in Pakistan. A native Iranian, he appeared in a 2009 propaganda video made by the Islamic Movement of Uzbekistan, in which he advocated armed resistance. "We have now left Germany and our parents to lead our religion to victory," he claimed. In one image, he is shown wearing a full beard and a black headband and carrying an enormous sword.

The third man is believed to be a German of Turkish descent from the western state of North Rhine-Westphalia named Bünyamin E., who went to Pakistan in 2009.

In one of the videos, Dashti says that, he will never leave the "soil of honor" again, God willing.

His wish has come true. According to Pakistani officials, the victims of the drone attack have already been buried. 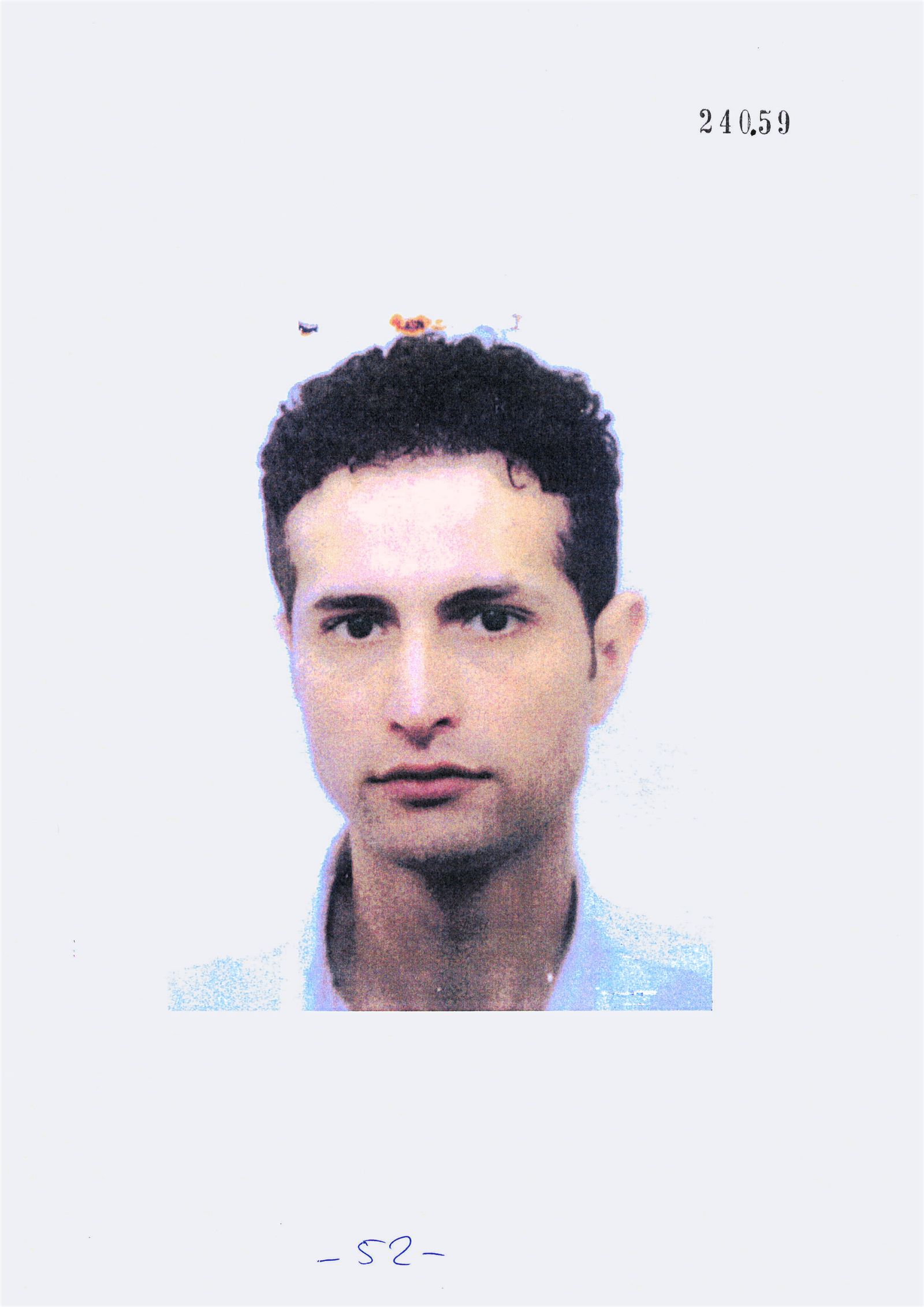 Naamen Meziche is also believed to have died in last week's drone attack. He was associated with the 9/11 pilots who had lived in Hamburg.