Turkish Prime Minister Recep Tayyip Erdogan is well-known for the tough and occasionally undiplomatic tone he uses with foreign politicians. The most recent to experience his wrath was Israel's government. But now Erdogan is attacking German political foundations with a presence and projects in Turkey -- and in no uncertain terms.

Erdogan is accusing several foundations of supporting the "Kurdish terrorist organization PKK," the Kurdistan Worker's Party. Several days ago, he spoke of a single foundation, accusing it of collaborating with local officials of the Kurdish Peace and Democracy Party (BDP) -- a legal political party that managed to win 36 seats in the Turkish parliament in June -- and of issuing loans to companies with PKK ties.

In Turkey, it is no minor matter to be charged with supporting the PKK -- especially when the man leveling the charge is the prime minister himself. In such cases, state prosecutors are quick to draw up an indictment like the ones that have put thousands in jail on similar charges.

Appalled representatives of German political foundations are rejecting the accusations. For example, the Konrad Adenauer Stiftung, a think tank associated with Chancellor Angela Merkel's center-right Christian Democratic Union (CDU), has labeled the claims as "absurd." Officials in both Turkey and Germany with the Heinrich Böll Foundation, which is aligned with the Green Party, said the accusations "are lacking any basis in fact," adding that "foundations don't issue loans nor do they finance any infrastructure projects."

Eberhard Pohl, Germany's ambassador to Turkey, has made similar statements in recent days. He has stated that any loans issued to municipalities or to support infrastructure measures in Turkey can only come from KfW, Germany's government-owned investment bank, or the German development organization GIZ. Granted, in addition to supporting a number of different projects in other Turkish cities, the GIZ has backed ones bringing new sewer tunnels and wastewater treatment plants to the southeastern Turkish city of Diyarbakir, which has the largest population of Kurds. But it has always only done so after getting the approval of the responsible Turkish ministries. He said it is simply impossible that money was channeled from the projects to the PKK. Representatives of foundations also pointed out that they cannot legally provide any loans in Turkey.

At first glance, it seems puzzling that Erdogan would be launching such a massive attack on German foundations at this point in time. Still, conflicts revolving around German political foundations are nothing new in Turkey. The involvement of foreign organizations in Turkish affairs has always been a thorn in the side of many, particularly with Turkish nationalists. Already in 2002, the foundations were forced to defend themselves against accusations of espionage and of having sought to destroy the Turkish economy. At the time, the charges had to do with foreign support for a citizen's initiative opposing a gold mine on Turkey's western coast that was using cyanide to leak gold out of rock. The matter ultimately found its way before the Ankara State Security Court, which acquitted foundation representatives tried on espionage charges.

The foundations continue to work with mostly civil-society groups and, of course, also with some based in predominately Kurdish areas. The Heinrich Böll Foundation primarily supports projects related to women's issues, but it also engages in talks with politicians from the Kurdish opposition. Foundation CEO Ralf Fücks defends these activities as being the only way to foster dialogue aimed at a peaceful resolution of the conflict.

Ulrike Dufner, the head of the foundation's office in Istanbul, views Erdogan's current accusations as an attempt to "stir up nationalist emotions." In fact, she believes the attack is targeting the civilian Kurdish opposition much more than German foundations themselves. Ralf Fücks, who happens to be in Turkey at the moment for talks, backed her opinion, saying: "Erdogan intends to criminalize all collaboration with the Kurdish BDP, the Kurds' legal civilian opposition."

It is a view that seems to be supported by the fact that, in two days alone earlier this week, 150 Kurds with ties to the BDP -- including mayors and municipal representatives -- were arrested. The charges are always the same: allegedly being a member of a secret PKK organization trying to use legal means to wrestle control in predominantly Kurdish areas and erect a parallel structure to the state. Over the last two years, a total of 4,000 Kurds have been arrested on these charges. At the moment, roughly 3,000 cases are being heard involving predominantly elected Kurdish municipal politicians.

"The government's strategy is evidently to cut off these Kurds from international support," Fücks said, adding that this is the actual reason behind attacks on the foundations. For that reason, Dufner considers it unlikely that state prosecutors will be showing up in her office any time soon. "On its merits," she said, "the charges are just too weak for that." 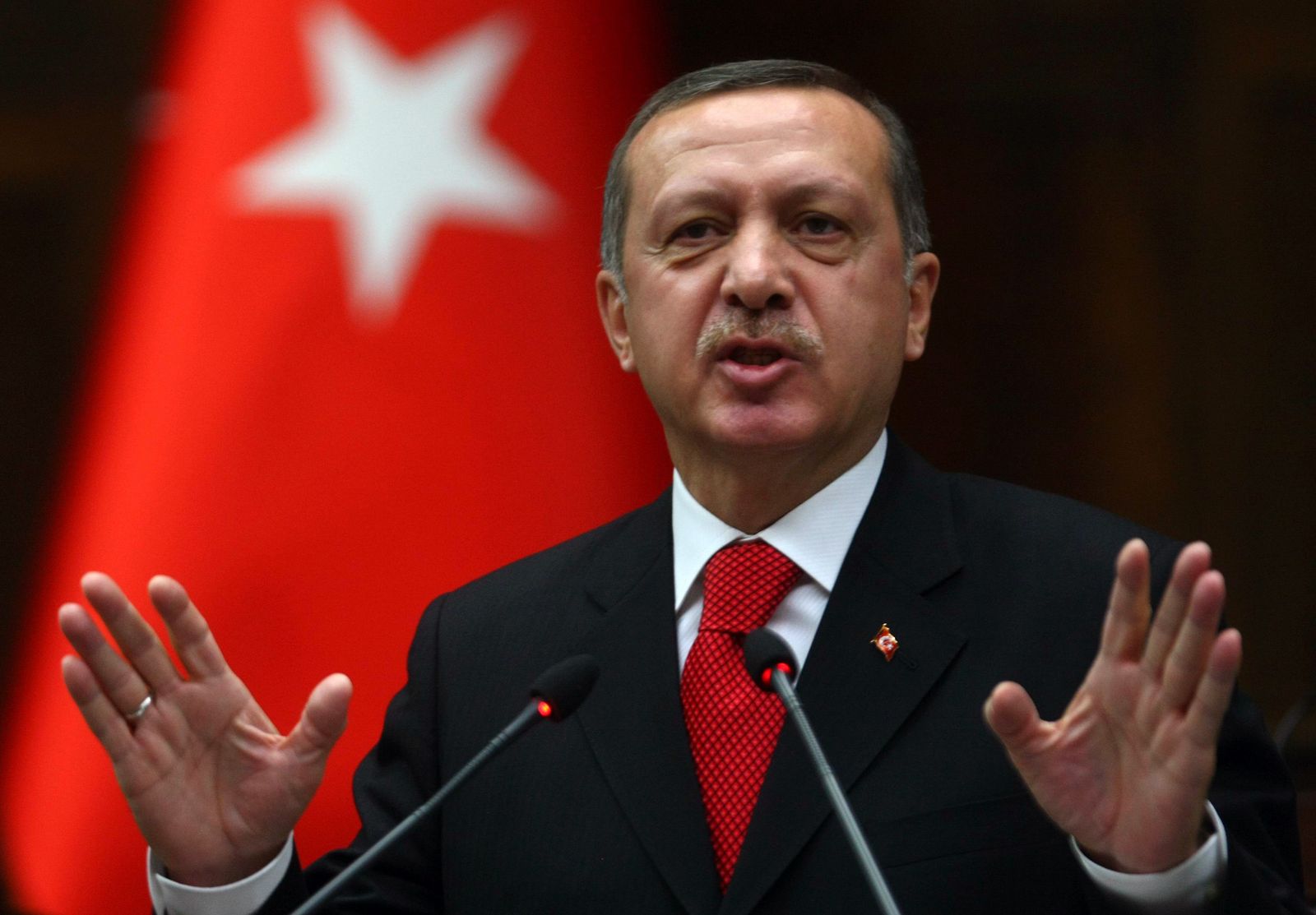