On Aug. 15, 2012, two months after leaving his job as chief prosecutor at the International Criminal Court (ICC), $50,000 was transferred to Argentinian lawyer Luis Moreno Ocampo's account at the Dutch bank ABN Amro. The money was wired from an account in Switzerland, and sent to Europe by the Tain Bay Corporation, a firm based around 9,000 kilometers (5,500 miles) southwest of there -- in Panama.

More cash flowed in the months that followed. At least $140,000 was transferred to the account in the Netherlands in several tranches -- always from Panama, and always via Switzerland.

According to the commercial register of Panama, a company named Furman Management acted as president of Tain Bay. But documents obtained by the French investigative site Mediapart and analyzed by DER SPIEGEL and journalists with the European Investigative Collaboration (EIC) network reveal who was truly behind the Tain Bay Corporation in Panama: Ocampo himself and his wife. After the end of his high-profile tenure as ICC chief prosecutor, he seemingly wanted to shift his assets discreetly.

Tain Bay wasn't Ocampo's only offshore company. The documents show that Ocampo was also connected to a firm on the British Virgin Islands. His wife was apparently behind Lucia Enterprises in Belize. The company he most recently owned is Transparent Markets, a firm registered in Uruguay, a country known as a South American tax haven.

The documents indicate that Ocampo attached great importance to keeping his off-shore companies secret. But why? And where did the money in the companies' accounts originate from?

Panama, Belize and the British Virgin Islands (BVI) are perfect places to hide financial transactions and evade taxes. Ocampo should know best. After all, he once served as president of Transparency International for Latin America and the Caribbean. The organization has long been active in the battle against financial secrecy in tax havens.

This makes it all the more surprising that Ocampo had involvement with offshore companies during his term. According to the documents, the chief prosecutor and his wife were shareholders of the shell company Yemana Trading, registered in the BVI. The company was managed by Mossack Fonseca, the law firm whose offshore businesses were exposed by the "Panama Papers."

Yemana Trading opened a company account at the Geneva branch of French bank Crédit Agricole, emails reveal. In December 2009, while still working at the ICC, Ocampo wrote to his banker at Crédit Agricole: "I would like to find a direct way to purchase oil in January." But the banker told him it would be better to invest in funds.

The two discussed something else. In 2009, the British Virgin Islands had issued new rules making it more difficult for the beneficial owners of offshore companies to remain anonymous. They would go into effect in 2010. The email exchange reveals that Ocampo wanted to shift his offshore business, but they were running out of time, with the rules slated to come into force only days later. "We have until December 31st to regularize the situation," the banker wrote to Ocampo on Dec. 18. He said he had contacted Yemana Trading's manager at Mossack Fonseca to dissolve the BVI company. Ocampo should thus return the "original certificates" of his bearer shares to Mossack Fonseca.

Ocampo thanked him for his help and began looking out for new offshore opportunities. "I talk to the people of Fonseca to establish a company in Panama," he wrote to his banker. "They tell me they can do it within 48 hours." Apparently, Ocampo closed Yemana Trading at that time and became owner of Tain Bay.

'I Did Not Do Anything Wrong!'

During an interview in London, DER SPIEGEL questioned Mr. Ocampo about his and his wife's three offshore companies: Yemana Trading, Tain Bay and Lucia. Ocampo did not deny their existence.

"Offshore companies are not illegal," he said, adding that in the Argentinian banking system, deposits were not secure from interference. "I had to protect myself in a country where the banks (may) one day decide to take your money. So, I had money outside Argentina."

When questioned, Ocampo denied that his family had evaded taxes through the use of offshore companies. Ocampo said he had paid his own taxes in the Netherlands during his tenure. He said he had never told the ICC about his offshore business because "they never asked." When asked why he had kept those offshore businesses secret, he answered: "You are trying to present those facts as if I did something wrong. I did not do anything wrong."

In February 2015, he dissolved Tain Bay in Panama. His banker at Crédit Agricole asked him to consider returning to the bank in the future. Ocampo replied that he wanted to "try to make some more millions" -- and then go back. 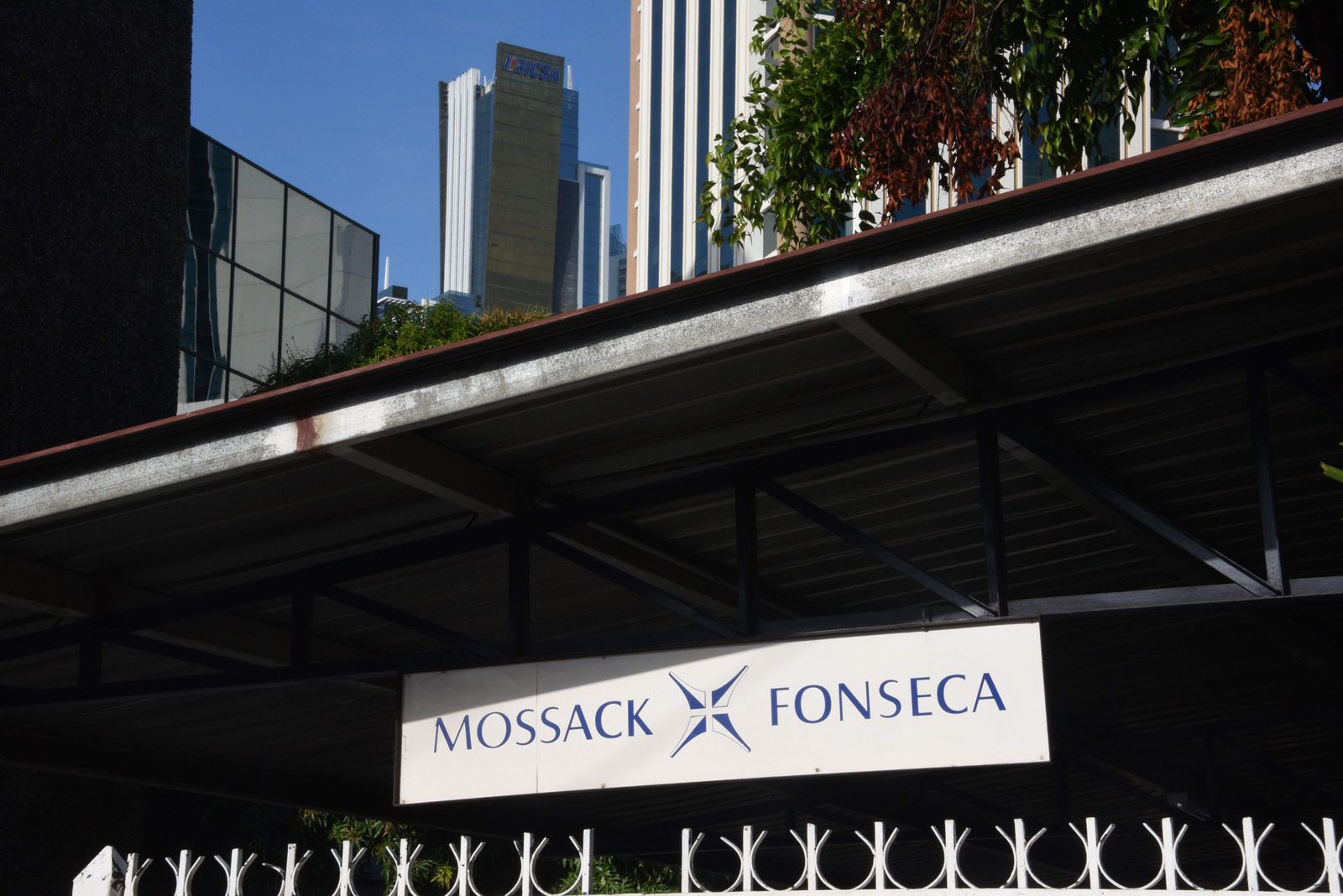