SPIEGEL: Mr. Ghannouchi, are you expect-ing a triumphant welcome upon your re-turn home?

Ghannouchi: I am no Khomeini, and Tunisia is no Iran. Before anything else, I'm a Tunisian citizen, preparing to re-turn home. For 22 years, I have been forced to live in exile in London be-cause of politically-motivated charges against me.

SPIEGEL: As leader of what was once the biggest Islamist party, al-Nahda, will you be playing a decisive role in the new Tunisia?

Ghannouchi: I will not be standing for office. I'm nearing 70; there are younger people within our movement. I just wish to contribute intellectually to the historic process of taking Tunisia from the era of repression to one of democracy.

SPIEGEL: When do you board the plane?

SPIEGEL: But the new leadership of Tunisia has not lifted your prison term of three life sentences.

Ghannouchi: We completely reject this government, as does the entire Tunisian people. Its majority is composed of figures of the old regime implicated in decades of corruption and repression and it excludes the real opposition and credible representatives of civil society. All parties agreed that we first need a general amnesty, but this government has offered only words and no actions.

SPIEGEL: Do you accept the argument that some experienced members of the old guard must remain in place for some time to ensure a safe transition?

Ghannouchi: This government has no real will to reform and only wants to give itself the semblance of pluralistic democracy. There are enough independent experts and technocrats who have the people's trust to take Tunisia through this transition. The dictatorship needs to be entirely dismantled. All the rest of the old guard must go.

SPIEGEL: How high is the level of sup-port for al-Nahda in the electorate?

Ghannouchi: We have no illusions about our popularity. Al-Nahda today, after the crackdown, the imprisonment, torture, persecution and exile of tens of thousands of its members and supporters, is not the same as al-Nahdha in 1989 when it emerged in elections as the most popular opposition party and soon after was forbidden. Only elections can tell how strong we are. We don't have opinion polls here as in Europe.

SPIEGEL: You advocate a moderate Islam-ism, similar to the AKP in Turkey. But Tunisia is home to voices that are more radical than that of your party. In 2002, for example, a terrorist attack on tourists in Djerba killed 21 people.

Ghannouchi: It was Ben Ali's repression of our moderate thought and of any voice of dissent that has given rise to signs of radicalization. We had always cautioned against this. Repression doesn't remove the threat of terrorism, it actually leads to it. Therefore with freedom granted to all, with democracy, with moderate Islamic parties allowed to operate, this will remove tensions and al-low young people to channel their energies into open and positive civic engagement.

SPIEGEL: For years, the EU kept silent on human rights abuses committed by Ben Ali's regime. Do you feel betrayed by Europe?

Ghannouchi: Europe was pursuing its interests, which is legitimate. However it betrayed its own principles in the process. Ben Ali was given awards by Europe while he was slaughtering his people. The West's silence and support undoubtedly perpetuated Ben Ali's dictatorship.

SPIEGEL: If Nahda were to come to power, how would it rule?

Ghannouchi: We do not want power to be monopolized by any single party no matter who it is. We want a system that is based on coalitions because only this will protect us from tyranny. We seek a state in which the executive, legislative, and judicial powers are separate, the rule of law is supreme, and the freedoms of conscience, expression and association are guaranteed.

SPIEGEL: Would you like to see an Islamic Republic?

Ghannouchi: We believe that the above principles are all intrinsic to Islam, which emphasizes the value of Shura, consultation, as the basis for governance.

SPIEGEL: Would gender equality be maintained?

Ghannouchi: We have said clearly and repeatedly that we accept Tunisia's cur-rent personal status code as a legitimate interpretation within Islam. I my-self have four daughters. The eldest has a Ph.D. in sociology, two are working on their dissertations and the youngest is a practicing lawyer. I believe that women should have equal rights to education, to work and to civic and political engagement.

SPIEGEL: Would Sharia law be introduced?

Ghannouchi: This is not among our demands. What Tunisia urgently needs, is freedom and the building of a real democracy. 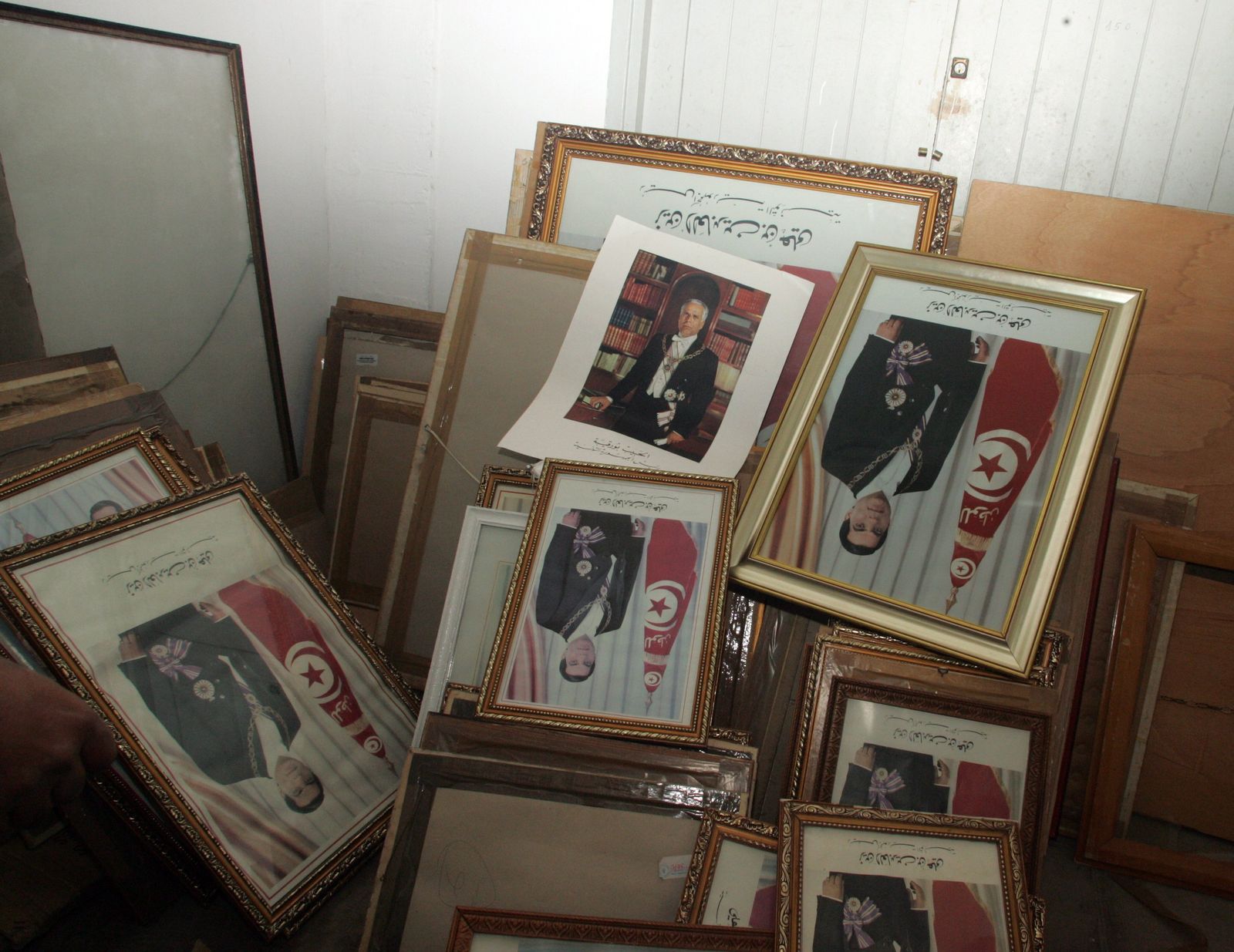