US President Barack Obama's national security adviser, General James Jones, has expressed strong skepticism regarding the request of the US commander in Afghanistan, General Stanley McChrystal, for another 40,000 troops to be sent to the country.

"Generals always ask for more troops. Take it from me," Jones told SPIEGEL in an interview. "I believe we will not solve the problem with troops alone. The minimum number is important, of course. But there is no maximum number, however." General Jones explained: "You can keep on putting troops in, and you could have 200,000 troops there and Afghanistan will swallow them up as it has done in the past."

Instead of nation building, he brought up the idea of transferring responsibility to Afghanistan as soon as possible. General Jones said: "We need a better plan with the allies to gradually turn over responsibility for the country to Afghan institutions and organizations in as short a time as possible."

When asked about when US troops will be withdrawn, he answered: "I don't know when that will be. But I do know that our president and other leaders are very insistent on doing everything that we can to make sure that it happens sooner rather than later. That we can in fact, begin to turn over responsibility to the Afghans."

General Jones emphasized several times during the interview that it's time for the Afghan authorities to take care of their country. "If they want the promise of a democratic society and peace and stability, better opportunities for their children then this government and all of the governors have to do a much better job than they have done so far," he said.

Editor's note: Check back after 3 p.m. CET on Saturday for the full interview on SPIEGEL ONLINE International. 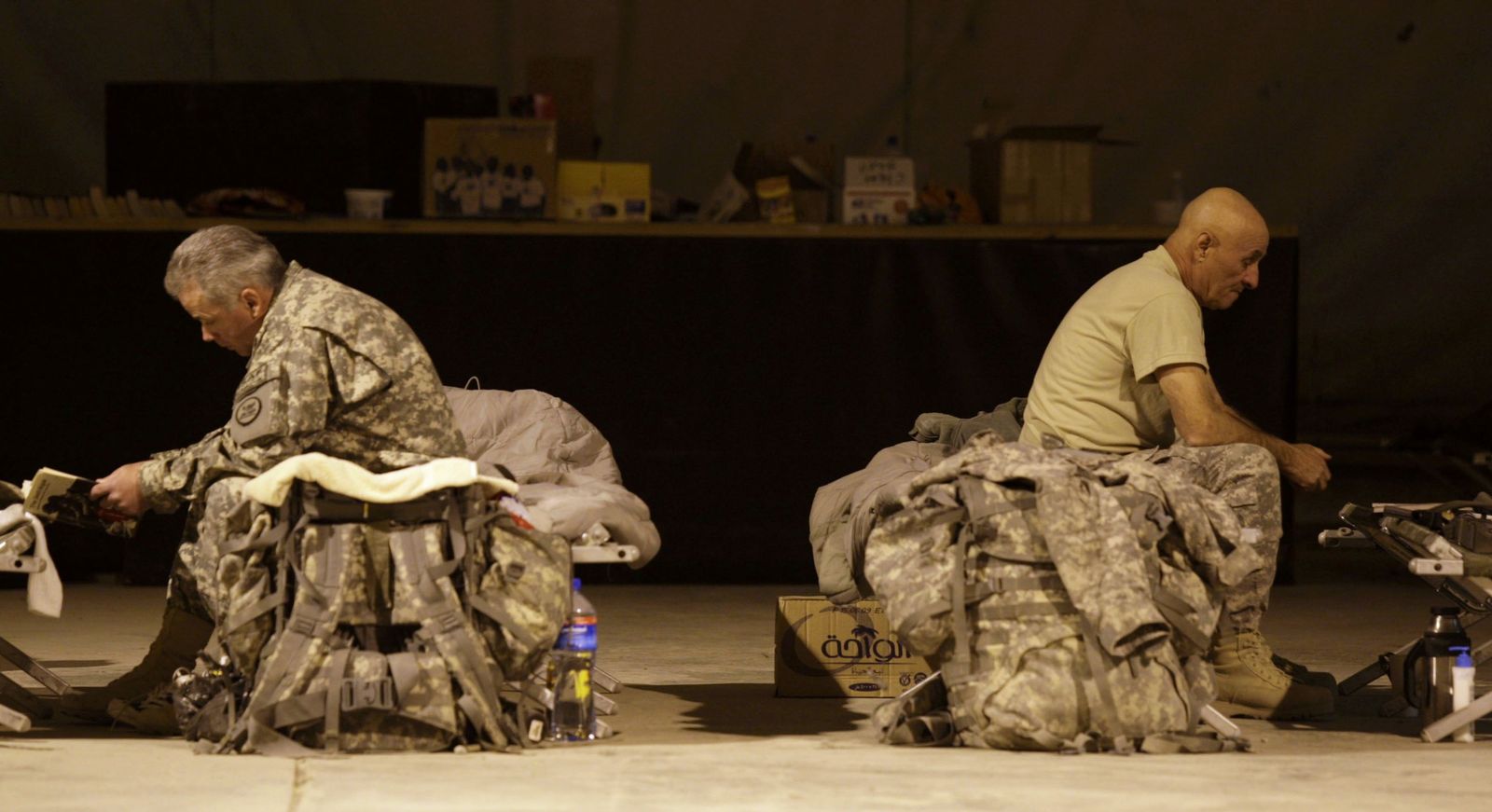 US military personnel attached to the ISAF are seen at Orgun-E Camp, Afghanistan in this Nov. 5, 2009 photo.