Eleven days ago, the Israeli military stormed the Turkish ship Mavi Marmara, part of a flotilla carrying pro-Palestinian activists toward the Gaza Strip in an attempt to break the Israeli blockade. Now, it has become a case for German prosecutors.

At 5:10 a.m. on May 31, the complaint reads, Höger, Groth and Paech heard from the captain of the Mavi Marmara via the ship's loudspeaker that the Israeli soldiers who had boarded the ship as part of the commando operation were taking over control of the ship. An hour later, Israeli soldiers ordered the Germans on deck, where their backpacks and other belongings were searched. Their hands were temporarily bound.

It wasn't until 9:10 p.m. that parliamentarian Annette Groth was given the possibility of contacting the German Embassy. At 2 a.m. on June 1, the Germans were brought to the airport in a prisoner transport vehicle for their flight back home.

According to international criminal law expert Florian Jessberger of Berlin's Humboldt University, "there is cause to believe that false imprisonment was perpetrated as understood by German law." He says that German criminal law would have jurisdiction "irrespective of the fact that the act was perpetrated on the high seas."

German public prosecutors told SPIEGEL ONLINE that they were currently investigating whether there was enough evidence to warrant pursuing the case further.

The Israeli raid of the Mavi Marmara, which resulted in the deaths of nine activists onboard the ship, unleashed a storm of criticism against Israel and its ongoing blockade of the Gaza Strip. It has also severely damaged Israel's relations with Turkey.

The blockade began in 2007 after the Islamist militants from Hamas took over power in Gaza. Israel claims that many of those traveling with the flotilla had ties to Hamas or other terrorist groups, but the activists deny the charge.

Upon returning home to Germany, Höger told reporters that "we felt like we were in a war, like we had been kidnapped." Her colleague Groth spoke of a "barbaric act." 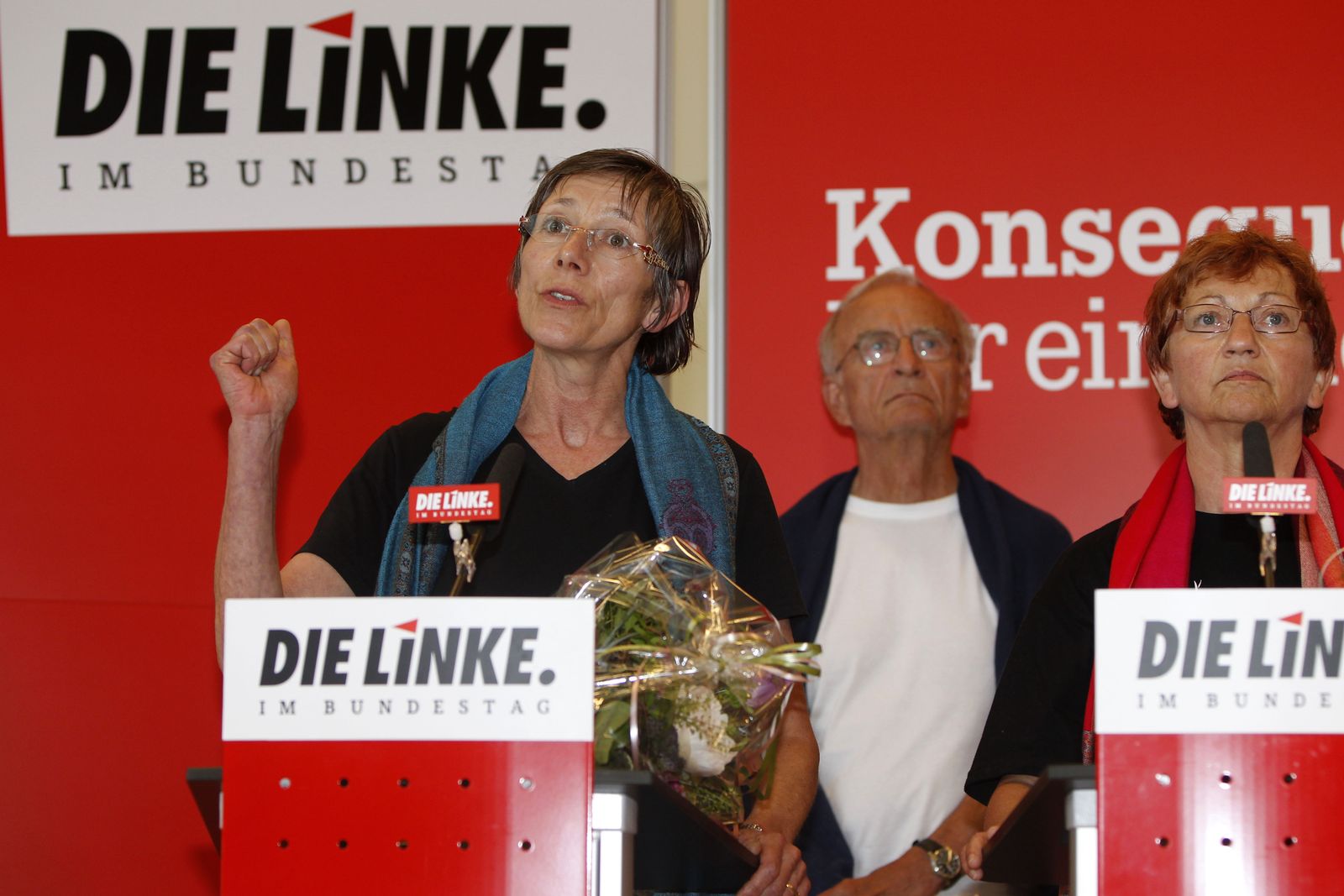