The United States is upping the pressure ahead of a vote in the European Parliament later this week on an agreement that would continue to allow US terror investigators access to bank transfer data. Washington is warning the European Union and Germany that there could be serious diplomatic consequences, as well as security gaps, if the so-called SWIFT agreement gets overturned on Thursday.

The Society for Worldwide Interbank Financial Telecommunication, the company that conducts the majority of the world's banking transfers, recently moved its servers from the US to Europe, raising concern among Washington's terrorism investigators that they may lose access to data on cross border financial transactions.

At the end of November, European governments endorsed an agreement to permit US authorities to access the data. However, under the terms of the Lisbon Treaty, which came into force late last year, the European Parliament now has the authority to approve or reject such agreements.

The US sees the SWIFT agreement as "the first major test of trans-Atlantic cooperation on security post-Lisbon Treaty," Adam Szubin, the US Treasury Department official in charge of the Terrorist Finance Tracking Program, told SPIEGEL.

If it were to fail, he added, it would be "very, very damaging." Europe, and Germany are currently "in particular being targeted by Islamic terrorism and, thus, are the main beneficiaries of SWIFT reports," he said. Szubin made the trip to Brussels and Berlin last week in an attempt to bring around critics of the agreement. And US Secretary of State Hillary Clinton has also brought up the issue with the EU foreign policy chief Catherine Ashton.

In Berlin, Szubin gave concrete numbers for the first time, saying that German authorities had received some 20 SWIFT reports from the US in connection with the investigations surrounding the so-called "Sauerland Cell" alone and overall Germany had received significantly more than 100 SWIFT reports since 2006. The Sauerland Cell is the name given to the group of young men who plotted to carry out terrorist attacks on American targets in Germany.

Szubin tried to dispel concerns about data privacy by arguing that every demand by US officials for data was handled by SWIFT employees in a secret government office in Washington. He added that there are a number of internal and external checks, including one by an EU committee.

US National Security Advisor James Jones has also appealed to the European Parliament not to block the deal. "The program has safeguards. It protects privacy," he told the Munich Security Conference over the weekend. He said that the trans-Atlantic transfer of data had "prevented terrorist attacks and saved lives."

The reaction in Brussels to the US persuasive efforts have been mixed. While the European Parliament's biggest group, the conservative European People's Party (EPP), has decided to back the deal, the other groups, including liberals and Social Democrats, oppose it. And last Thursday the key parliamentary justice committee voted by 29 to 23 to recommend scrapping the deal. 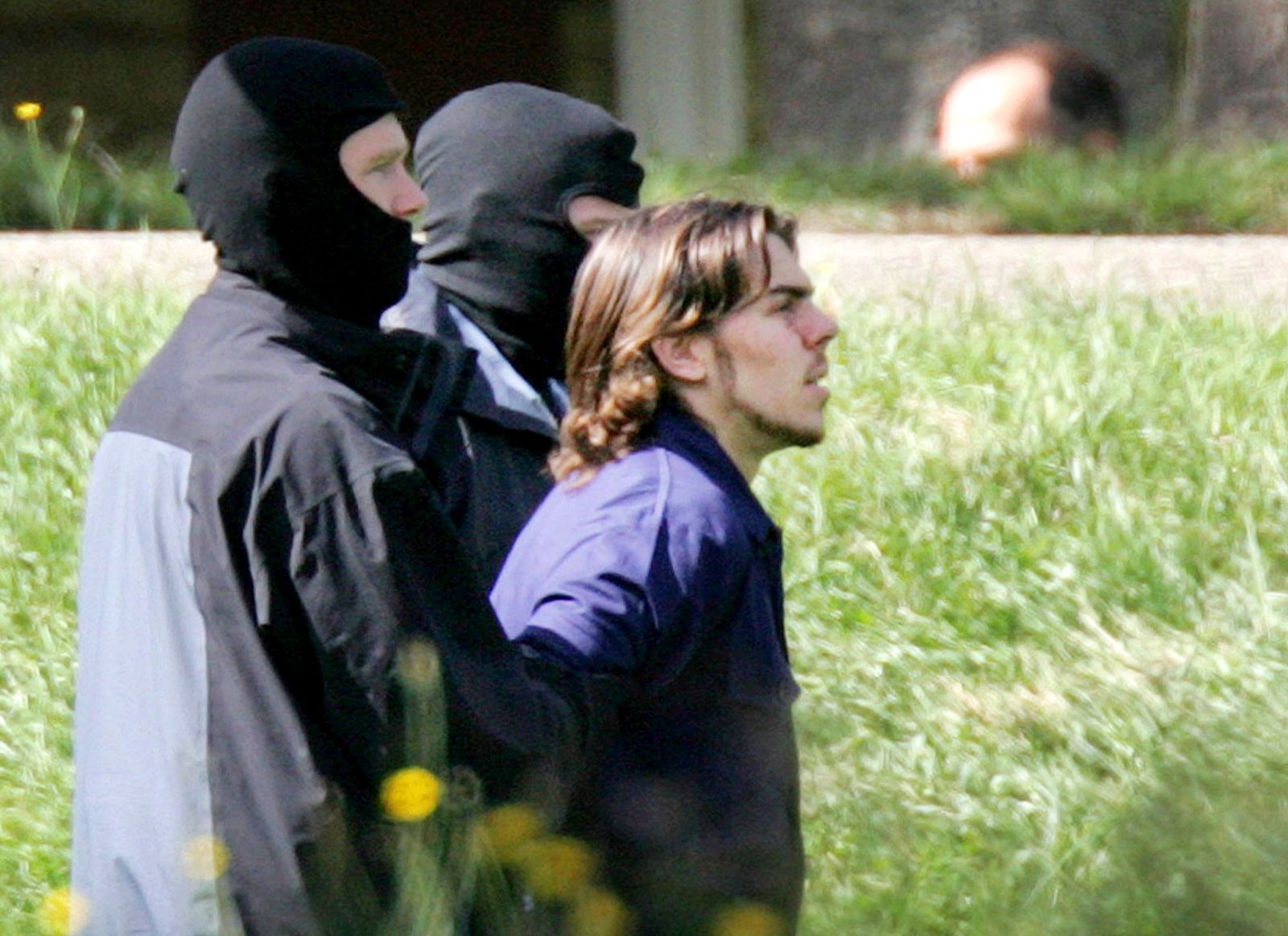 The US says it provided SWIFT reports to help with the investigation into the Sauerland Cell.