An initial report released by the French aviation accident investigation agency BEA, based on a preliminary analysis of flight AF 447 data recorders, provided plenty of insight into the causes of the Air France crash into the Atlantic Ocean two years ago. But plenty of questions remain open -- and they have provided fuel to an intense debate currently raging among Air France, Airbus and the families of crash victims.

The central questions are clear: Did the pilots react incorrectly once the speed sensors on the outside of the plane iced up and the automatic pilot disengaged? Or was an additional technical error to blame?

Lawyers and technical experts for the families of German crash victims suspect that a hidden software error in the automated flight control system -- specifically concerning a vital stabilizer flap on the plane's tail -- doomed to failure all pilot efforts to regain control of the plane. They are demanding that the Parisian court investigating the crash take action. "We petition that appropriate action be taken to prevent a catastrophe similar to that which befell AF 447 from happening again," reads the letter submitted to Judge Sylvie Zimmermann, which SPIEGEL has obtained.

The families' attorneys are demanding that the court require Airbus to undertake "technical improvements" so that "speed sensors can no longer ice up in the future." Should that not be possible, then Airbus planes must be "outfitted with software for the electronic flight control system that precludes the sudden occurrence of an uncontrolled flight situation."

The letter also raises the possibility that the entire fleet of Airbus A330s as well as that of the sister model A340 might have to be temporarily grounded. More than 1,000 planes would be affected by such an order.

The Hanover legal practice of Ulrich von Jeinsen, which composed the letter, and the Berlin aviation law expert Elmar Geimulla made mention in the letter that there could be "criminal consequences" should indications of a software error not be thoroughly investigated and another Airbus crashes for the same reason.

Von Jeinsen's motion is primarily based on the expert opinion of Gerhard Hüttig, a professor at the Institute of Aeronautics and Astronautics at the Technical University in Berlin. Just over a year ago, Hüttig recreated the Air France crash in a flight simulator. In the course of the exercise, Hüttig noticed a strange anomaly in the plane's reaction once it goes into a stall. The trimmable horizontal stabilizer, a flap instrumental in keeping the plane on an even keel, automatically adjusted to push the nose of the plane skyward.

Hüttig, a former Airbus pilot himself, and other pilots present for the test were unable to push the nose of the airplane down and thereby escape the stall.

When the BEA released its preliminary report last Friday, Hüttig immediately zeroed in on data relating to the trimmable horizontal stabilizer. During the final minutes of flight AF 447 as it plunged toward the Atlantic, the flap moved from a 3 degree deflection to a 13 degree deflection, almost the maximum possible. "The phenomenon is startlingly similar," he told SPIEGEL.

Hüttig passed along his simulator findings to Airbus, the European Aviation Safety Agency (EASA) and to BEA. On Oct. 27, 2010, Hüttig received a response from EASA which said that Hüttig's theory was inconsistent with the "current state of knowledge." "We suspect that the anomaly you found originated with the simulator you used in the study rather than with the airplane model A330," the response read.

Hüttig and Jeinsen told SPIEGEL that the data recovered from the wreck of flight AF 447 would now seem to have corroborated the simulator findings. Furthermore, Airbus has quietly reacted to the safety loophole. In a communiqué to airlines, Airbus provided a new version of pilot instructions for dealing with a stall. Furthermore, in the January issue of its internal safety magazine, there is a mention of manually trimming the horizontal stabilizers.

In response to a SPIEGEL query, Airbus rejected Hüttig's theory. The company has said that the deflection of the stabilizers can be explained by pilot attempts to pull up the nose of the aircraft.

Other European airlines have begun analyzing the data from flight AF 447 in an effort to identify potential dangers to aircraft of the same model in their own fleets. A final and comprehensive report from the BEA is scheduled for release at the end of July. Aviation experts predict that the report will do little to forestall a brewing fight among the investigators, Airbus and Air France over who, ultimately, is responsible for the crash, which resulted in 228 deaths.

Meanwhile, the recovery of the bodies lying 4,000 meters (13,100 feet) below the ocean surface continues. In addition to recovering the data recording devices from the Air France jet, tissue samples were taken from two bodies. After a laboratory in Paris was able to identify the bodies using DNA samples, the French government made the decision to recover as many bodies as possible.

Families of Brazilian victims, who are still waiting for death certificates for their loved ones, would also like to see the remains brought to the surface. Many families of European victims, however, have asked that the bodies be left on the floor of the Atlantic.

A total of 75 bodies have thus far been brought to the surface. About 100 more remain below the waves. Search teams recovered 51 bodies from the ocean in the aftermath of the accident. 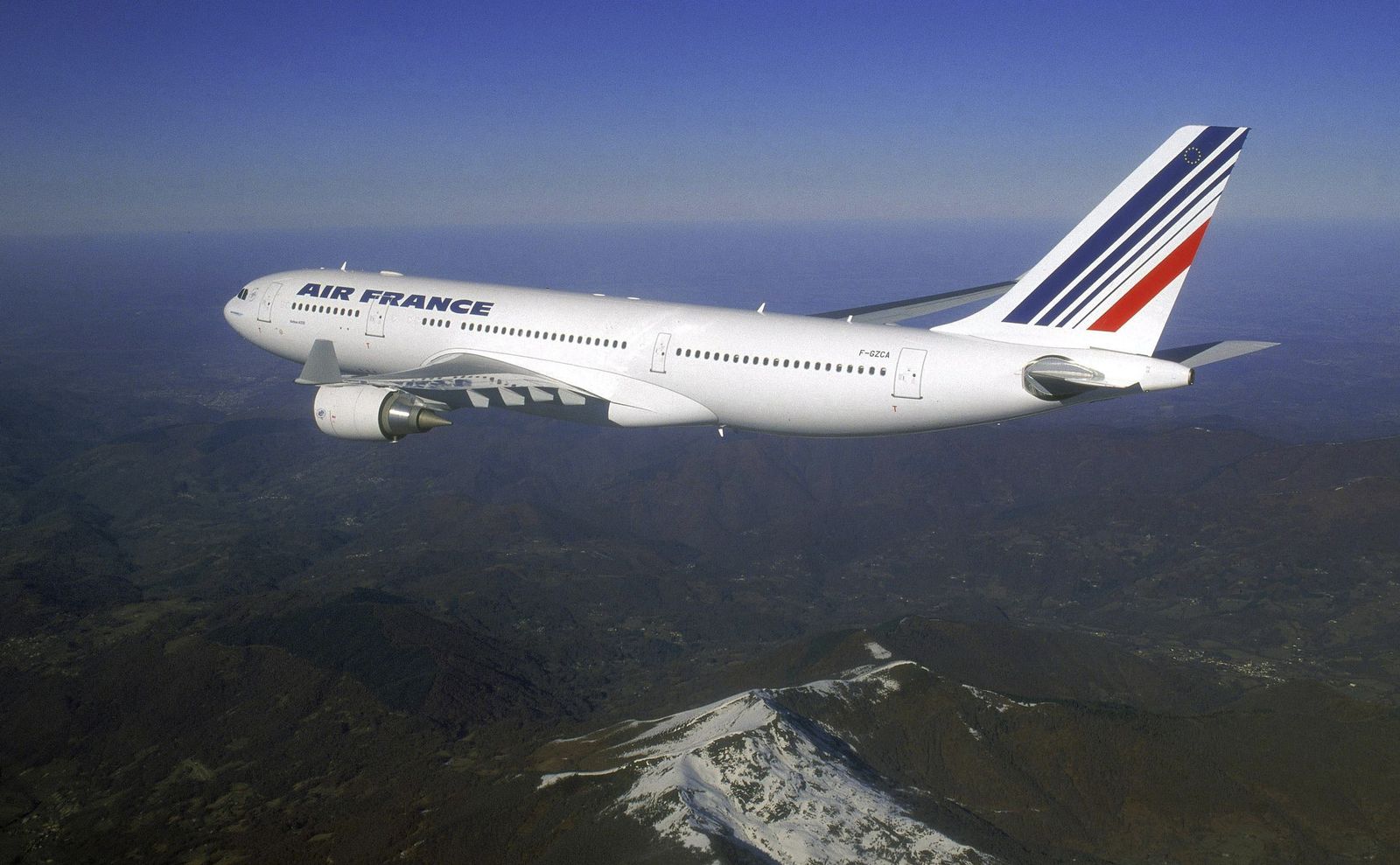 Families of victims of the AF 447 crash two years ago say that a technical defect could be to blame for the catastrophe.