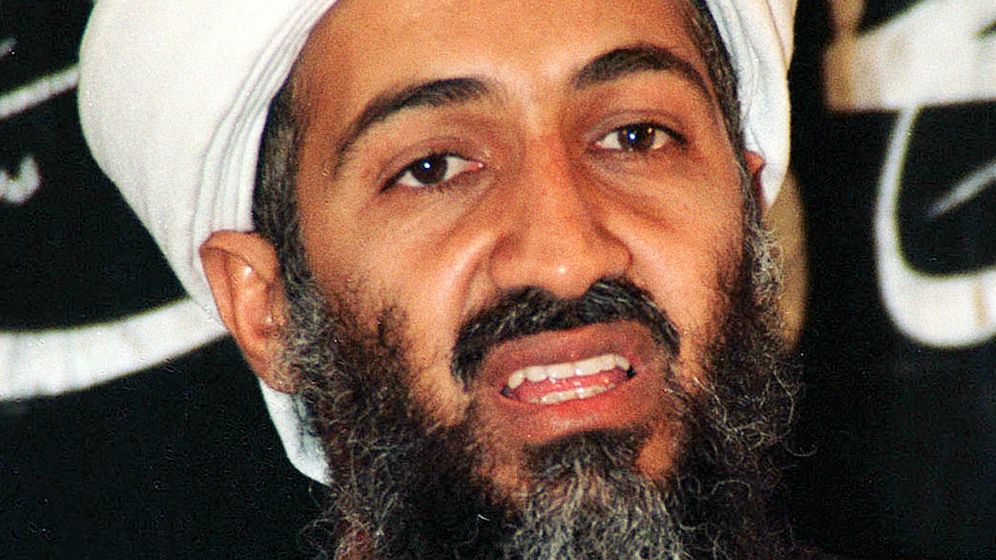 Addressing his country on Sunday evening US time, United States President Barack Obama confirmed that top terrorist and al-Qaida chief Osama bin Laden is dead. The US is in possession of his body and bin Laden has been positively identified through DNA analysis.

Crowds gathered in front of the White House singing the national anthem as the news came out. Bin Laden was responsible for the mass terrorist attacks on New York and Washington, DC that resulted in the deaths of nearly 3,000 people at the World Trade Center, the Pentagon in the capital and in a plane crash in Pennsylvania.

"Justice has been done," President Obama said. "Today, at my direction, the United States launched a targeted operation" against bin Laden in a compound in Abbottabad, Pakistan. Beginning last August, the president said, the US obtained a possible lead to Osama bin Laden. "Finally, last week, I determined that we had enough intelligence to take action, and authorized an operation to get Osama bin Laden and bring him to justice," he said, adding that the operation had been carried out together with Pakistan and that he had informed the Pakistani president about the situation.

CNN is reporting that the operation had been carried out by the Navy Seals, who had practiced the mission several times.

The Pakistani Inter-Services Intelligence (ISI) also confirmed bin Laden's death to SPIEGEL ONLINE. An ISI source said the world's most sought-after terrorist had been located and killed in a "highly secret action coordinated between Pakistani and US forces."

According to information obtained by SPIEGEL ONLINE, the operation began at 1:30 a.m. on Sunday morning when three US Apache helicopters attacked the complex. Bin Laden's people allegedly fought back to defend themselves and, according to eyewitnesses, one helicopter had to make an emergency landing. The ensuing firefight, according to the witnesses, lasted until 4 a.m. Several people, including women, were arrested, some of whom had been injured in the firefight and were then taken to the military hospital in Abbottabad.

A high-ranking Taliban commander told SPIEGEL ONLINE one week ago there were indications that bin Laden was "in northern Pakistan, near the capital." On Sunday evening, President Obama said that bin Laden had been staying in the city of Abbottabad, around 60 kilometers north of Islamabad. Until his death, the Pakistani government had officially denied that bin Laden and other high-ranking terrorists, including his deputy, Ayman al-Zawahiri, or Afghan Taliban chief Mullah Omar had been residing on Pakistani soil.

'We Must Remain Vigilant'

Despite bin Laden's death, US President Obama said the dangers posed by al-Qaida had not disappeared. "For two decades, bin Laden has been al-Qaida's leader and symbol," he said. "The death of bin Laden marks the most significant achievement to date in our nation's effort to defeat al-Qaida. But his death does not mark the end of our effort. We must remain vigilant at home and abroad."

In a statement released on Monday, former US President Bill Clinton said: "This is a profoundly important moment not just for the families of those who lost their lives on 9/11 and in al-Qaida's other attacks but for people all over the world who want to build a common future of peace, freedom and cooperation for our children. I congratulate the president, the National Security team and the members of our armed forces on bringing Osama bin Laden to justice after more than a decade of murderous al-Qaida attacks."

Ex-President George W. Bush, who launched the war on terror against bin Laden in Afghanistan in 2001, also expressed relief at the top terrorist's death. Bush said Obama had telephoned to tell him that US forces had killed bin Laden. "This momentous achievement marks a victory for America, for people who seek peace around the world, and for all those who lost loved ones on Sept. 11, 2001," Bush said. "The fight against terror goes on, but tonight America has sent an unmistakable message: No matter how long it takes, justice will be done."