In his first media interview following his poisoning, Russian opposition leader Alexei Navalny expresses his "tremendous gratitude to all Germans" in an interview with the newsmagazine DER SPIEGEL. In the interview, he says that although he never had close ties to Germany, it was German politicians and Chancellor Angela Merkel who saved his life. He says the doctors at Berlin's Charité University Hospital saved his life for a second time and nursed him back to health. "I know it sounds a bit over the top, but Germany has become a special country for me," Navalny says. Describing the personal visit paid to him by Merkel last week, he says: "I was impressed by the detail she knows about Russia and my case."

The article you are reading originally appeared in German in issue 41/2020 (October 2nd, 2020) of DER SPIEGEL.

Navalny says he is doing "much better than three weeks ago, and things are getting better each day." The doctors say he could get back to 90 percent of his former self, perhaps even 100 percent, although no one knows for sure. "Basically, I’m a bit of a guinea pig," he says. "There aren’t many people you can observe who are still alive after being poisoned with a nerve agent." Describing the moment in the airplane when the poison started to take effect, Navalny says: "You feel no pain, but you know you’re dying. And I mean, right now. Even though nothing hurts you." You just think: This is the end. "Organophosphorus compounds attack your nervous system like a DDos attack attacks the computer - it's an overload that breaks you," he told DER SPIEGEL.

"I assert that Putin was behind the crime, and I have no other explanation for what happened." Despite the attempt on his life, he says he wants to return to Russia. "And my job now is to remain the guy who isn’t afraid. And I’m not afraid! When my hands shake, it’s not from fear – it’s from this stuff. I would not give Putin the gift of not returning to Russia."

When asked whether he thinks Germany should stop the completion of the Nord Stream 2 Russian gas pipeline project, Navalny didn’t want to answer. "That’s Germany’s business. Decide for yourself!" Any strategy toward Russia must "take into account the level of insanity that Putin has reached."

The full interview with Navalny will be posted in English later today. 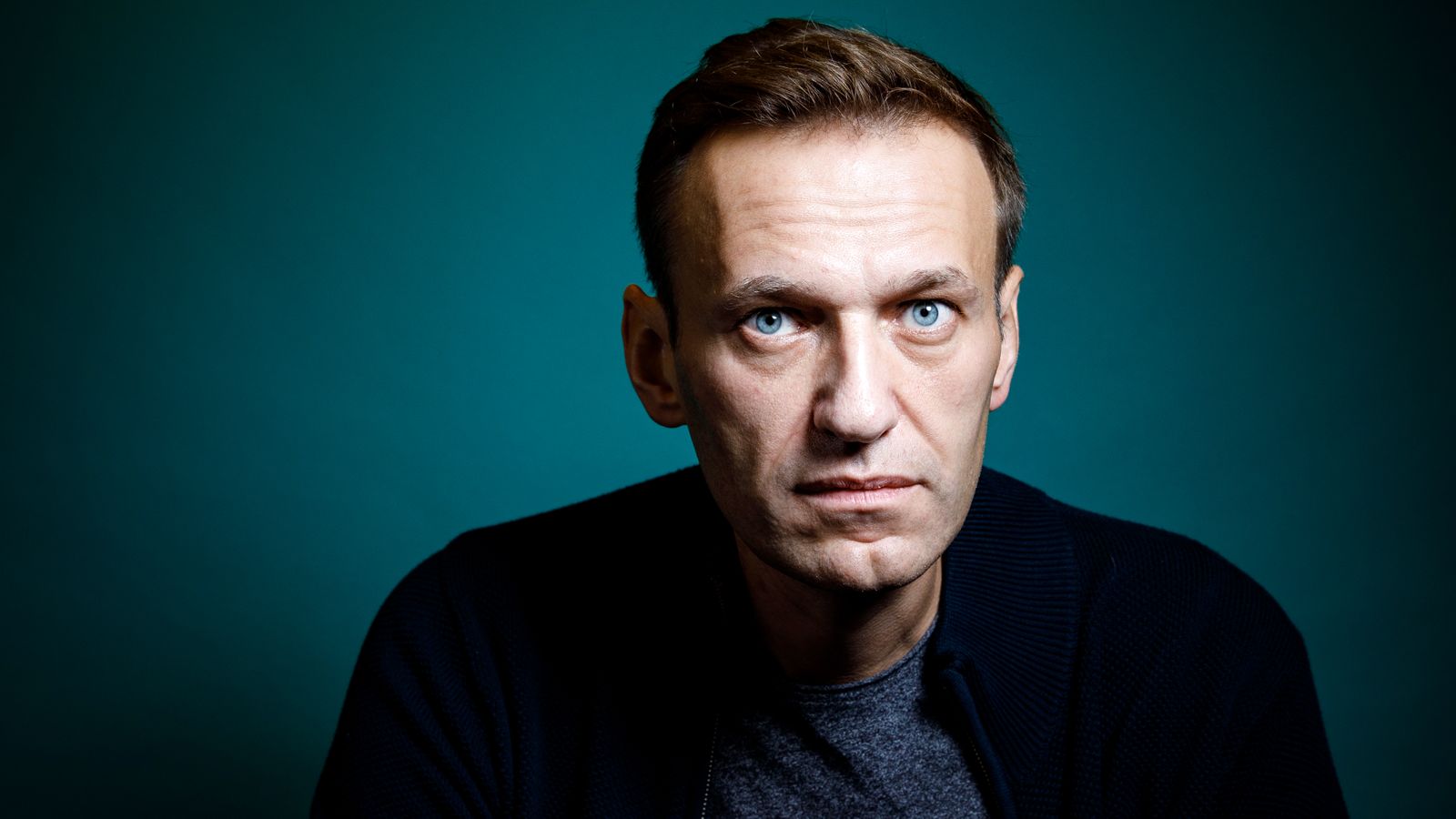