"The Broken Jug" is one of the most frequently performed plays in German theater. With the village judge Adam, who passes judgment on a crime he committed himself, Heinrich von Kleist created one of the classic comedic figures of world literature.

US President Barack Obama currently seems to be portraying a modern version of Kleist's village judge. He is increasingly vocal in his criticism of Europeans for supposedly having exacerbated the ongoing economic crisis with their caution. His audience, however, seems to sense that the plight Obama is lamenting originated in his own country.

It stems from a doctrine that has dominated economic thought for the last two decades and consists of two elements: turbo-capitalism, whose only tenet is that any regulation of financial markets inhibits growth, and its more accommodating but no less dangerous brother, turbo-Keynesianism.

American economists, central bankers and fiscal policy makers have reinterpreted British economist John Maynard Keynes's clever idea that government spending is the best way to counteract a serious economic downturn -- and have turned it into a permanent prescription. In their version of the Keynesian theory, declining growth or tumbling stock prices should prompt central banks to lower interest rates and governments to come to the rescue with economic stimulus programs. US economists call this "kick-starting" the economy.

Laying the Groundwork for the Next Crash

The only problem is that this method of encouraging growth has not stimulated the US economy in recent years, but in fact has put it on a crash course. From the Asian economic crisis to the Internet and subprime mortgage bubbles, economic stimulus programs by monetary and fiscal policy makers have regularly laid the groundwork for the next crash instead of encouraging sustainable growth. In the last decade, the volume of lending in the United States grew five times as fast as the real economy.

Cheap money created the fertilizer for the excesses of the US financial industry. Low interest rates seduced mortgage providers into talking even the homeless into taking out mortgages. And the same low rates made it easier for investment banks and hedge funds, using increasingly risky loan structures, to transform the once-leisurely insurance and bond markets into casinos.

Now the bubble has burst. This has not, however, prompted the US government to conclude that its prescriptions could have been wrong. On the contrary, now it wants to increase the dose. Obama plans to follow the largely unsuccessful 2008 economic stimulus program with a new program this year. Meanwhile, Federal Reserve Chairman Ben Bernanke says that he intends to flood the economy with cheap liquidity -- for years, if necessary.

The real problem, though, is a different one. The US economy doesn't lack money. Rather, it lacks products that can compete in the global marketplace. The country has a deep trade deficit, yet the Obama administration is borrowing money at the same rate as near-bankrupt Greece.

Not even the financial sector, with its affection for cheap money, believes that this is the way to guide the United States out of the crisis. When the Fed recently announced a new version of its low-interest-rate policy, with the snappy name "Twist," it led to a sharp decline in the stock market instead of the expected boost.

It is all the more disconcerting that Obama is now recommending that the Europeans emulate his failed strategy. To save the euro, the president has proposed that Europe take on more debt to augment their bailout funds and stimulate their economies. Like a doctor caught prescribing performance-enhancing drugs, Obama has not chosen to cease his activities. Rather he is trying to ensure that as many people as possible have access to his wares.

The fact that Europeans are unwilling to comply with Obama's strange logic gives reason for hope. It makes no sense to pile up more and more debt on already unstable piles of debt. The world doesn't have too little debt, but too much.

Obama should retract his advice, or he might end up like the village judge in Kleist's comedy. When his deception was discovered, he was forced to flee and his days as a judge came to a rapid end. 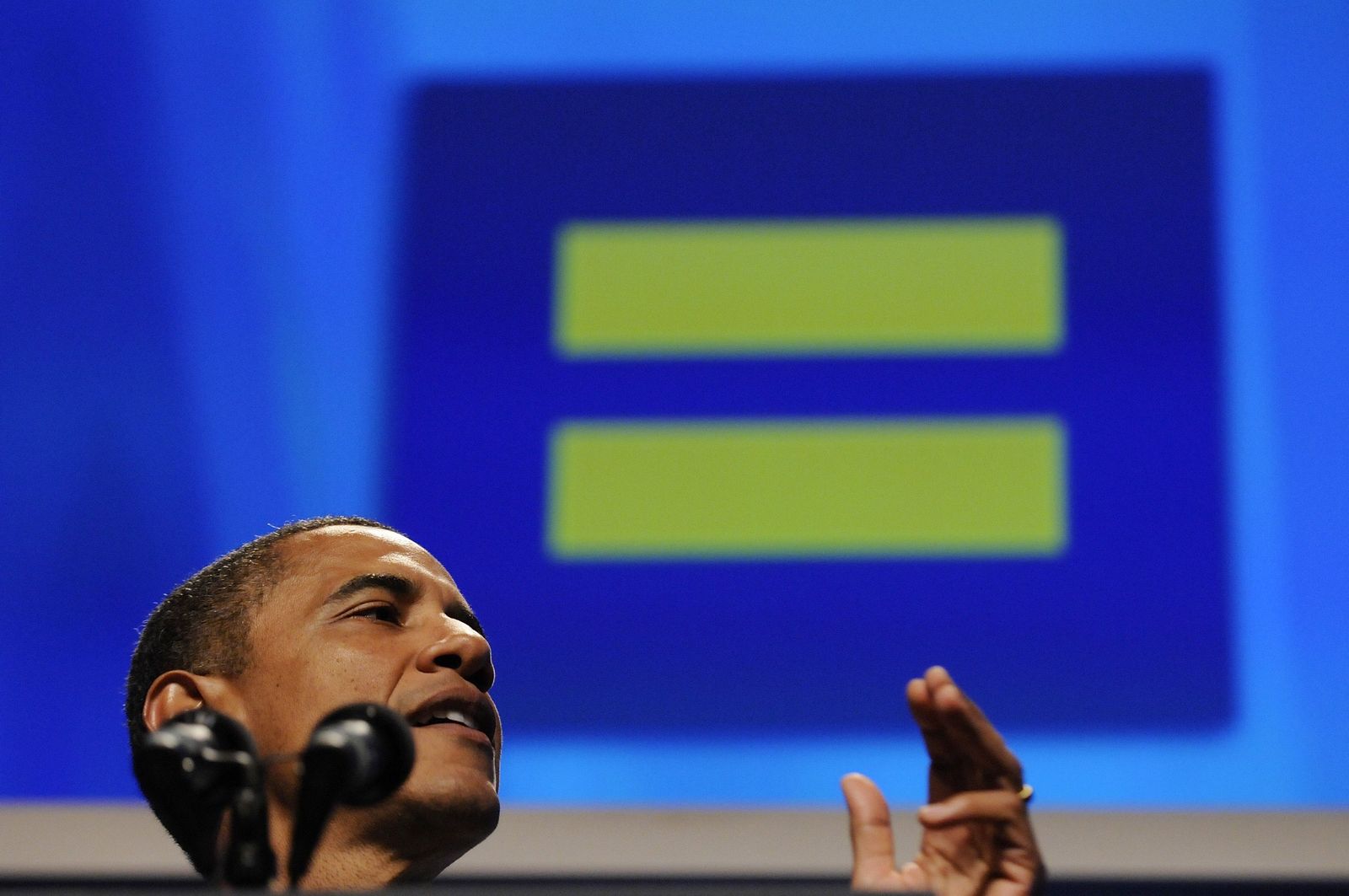 US President Barack Obama has suggested that Europe should expand economic stimulus.