On Aug. 10, lawyer Brent Wisner, 34, scored a landmark verdict on behalf of his client, cancer patient Dewayne Johnson. A court in San Francisco ruled that Monsanto was guilty of concealing the potential health risks associated with its weed killer glyphosate, which is sold in the United States under the brand name Round Up. The jury ordered the company to pay $289 million in damages to the plaintiff, who had used Round Up at his job as a janitor for a school district. The court said Monsanto should have labeled the product's possible dangers for consumers. Monsanto, which was recently acquired by German pharmaceuticals giant Bayer, has denied any link between the product and the disease.

Wisner spoke to DER SPIEGEL about the case in an interview.

DER SPIEGEL: Your law firm is widely considered to be on the side of consumers. You have targeted pharmaceutical companies and intractable airlines. When did you start taking a closer look at Monsanto?

Wisner: It's kind of in my blood. Even my father was a bit skeptical of pesticides. He networked with farmers and became an activist against the whole chemical thing. Then, two-and-a-half years ago, I received a call from Teri McCall. She was the widow of a farmer who had died of cancer and who had worked for over 30 years with Monsanto products. That was the impetus for our investigation. This summer, Dewayne Johnson approached us as well.

DER SPIEGEL: The dangers of Monsanto products have been under discussion for decades. Why did a court only decide to address the issue now?

Wisner: There are several reasons. The most important was probably the classification by the International Agency for Research on Cancer, which is part of the World Health Organization. In early 2015, they evaluated glyphosate as "probably carcinogenic to humans." Monsanto's CEO responded by calling it "junk science." Before that, nobody had collected so much data and looked so deeply at the issue. That was a wake-up call.

DER SPIEGEL: How much does Monsanto have to do with the fact that a verdict was reached only now?

Wisner: A lot! Monsanto has an internal program called "Let Nothing Go." The aim of this program is to attack scientists who are critical of Monsanto products. They go after people directly and discredit them. They also pay others to do so.

DER SPIEGEL: Are there other such PR strategies?

Wisner: Another program is called "Freedom to Operate." Its purpose is to eliminate everything that might disrupt sales of their products - laws, scientific articles, they go after everything. As part of that effort, they also engage lobbyists - scientists who Monsanto pays for their opportunism. Such programs reflect a corporate culture that shows no interest whatsoever in public health, only in profits.

DER SPIEGEL: Monsanto continues to dispute that it tried to influence scientific research. What was the critical factor for jurors in reaching the verdict?

Wisner: I believe it was the scientific findings themselves. The 12 jurors were not lightweights after all. There was a molecular biologist, an environmental engineer, a lawyer. Some colleagues told me: "Be careful Brent, so much intelligence can be an impediment." But I was certain that the arguments in the critical studies, parts of which were suppressed, were the strongest evidence we had.

DER SPIEGEL: Was that the reason you passed internal company emails to the press before the trial?

Wisner: We wanted to make sure that the entire story was made known and that everyone knew what others wanted to hide. These internal operations will certainly also play a role in the appeals process.

DER SPIEGEL: For the uninitiated, it is difficult to approach the question as to the product's safety. On the one hand, it is said that there are 800 studies proving the safety of glyphosate. But then, a Monsanto employee has admitted that the product Round Up has never been tested to determine if it is a carcinogen - as to whether it causes cancer.

Wisner: The 800 studies are just window dressing. They have nothing to do with cancer. They focus, for example, on whether the substance can trigger eye or skin irritation. There are only around 20 studies on the issue of cancer. And almost all of them show a risk. But Monsanto always refers to the 800 studies because it allows them to better divert attention.

DER SPIEGEL: When a company only has to prove the safety of the active ingredient (glyphosate), but not the final product, which in the case of Round up is a kind of chemical cocktail, isn't that an important regulatory loophole?

Wisner: You make an important point. In this country, regulations are so weak that a formula for Round Up is permitted that is not allowed in almost any other country. In Germany, for example, the compound is different.

DER SPIEGEL: Yet Monsanto apparently also conducted studies on Round Up itself.

Wisner: Yes, Monsanto hired the company TNO to conduct a study in 2002. It showed that the stuff permeated the skin of rats at three times the rate permitted in Germany. Monsanto said this is a big problem, whereupon TNO offered to repeat the study at no extra cost. Monsanto declined the offer, choosing instead to bury it as a flawed study.

DER SPIEGEL: Following a Round Up study conducted by the French researcher Gilles-Éric Séralini in 2012, fierce protests erupted. Why such harsh criticism?

Wisner: Because the study proved a cancer risk to rats and thus posed a risk to Monsanto. They orchestrated an outcry, arranged for a flood of reader mail protesting alleged mistakes made in the study and pushed the editor of the scientific journal, with whom they established a financial relationship, to retract the paper.

DER SPIEGEL: Monsanto concealed the dangers represented by the dioxins in the cooling fluid PCB in addition to the risks posed by the former herbicide Agent Orange. Do you see Round Up as being part of a certain historical continuity?

Wisner: Yes, because Monsanto's history is one full of vast lies. They mislead people, promise that their products are safe and make a lot of money by doing so. And when things get uncomfortable, they simply move on to another product. This strategy has proven successful for over 100 years. And Monsanto executives don't care about their reputations at all. Bayer's approach will hopefully be more responsible, although they have now placed a burden on themselves.

DER SPIEGEL: Do you have an explanation for why Bayer bought Monsanto in the first place?

Wisner: They seem to have underestimated how much of a liability this company would be, how much poison is hidden in its past. Bayer may have begun regretting the acquisition last week when its stock price plummeted. And it won't get any easier for them: More documents will come to light and there are still quite a few more lawsuits. Our law firm alone is representing 800 people against Monsanto. 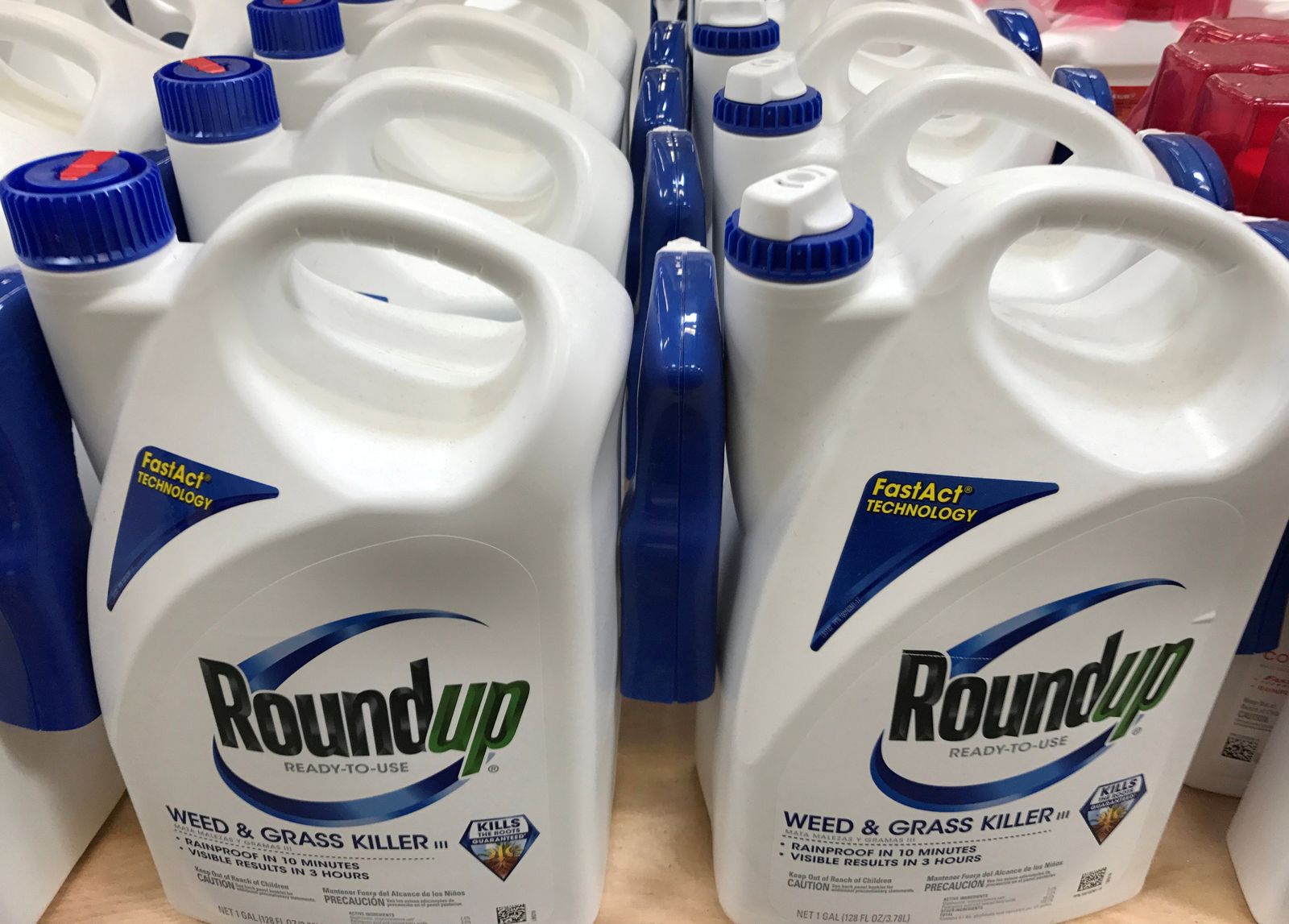 A court recently ordered Monsanto to pay $289 million for not properly warning of the possible health risks associated with Round Up. 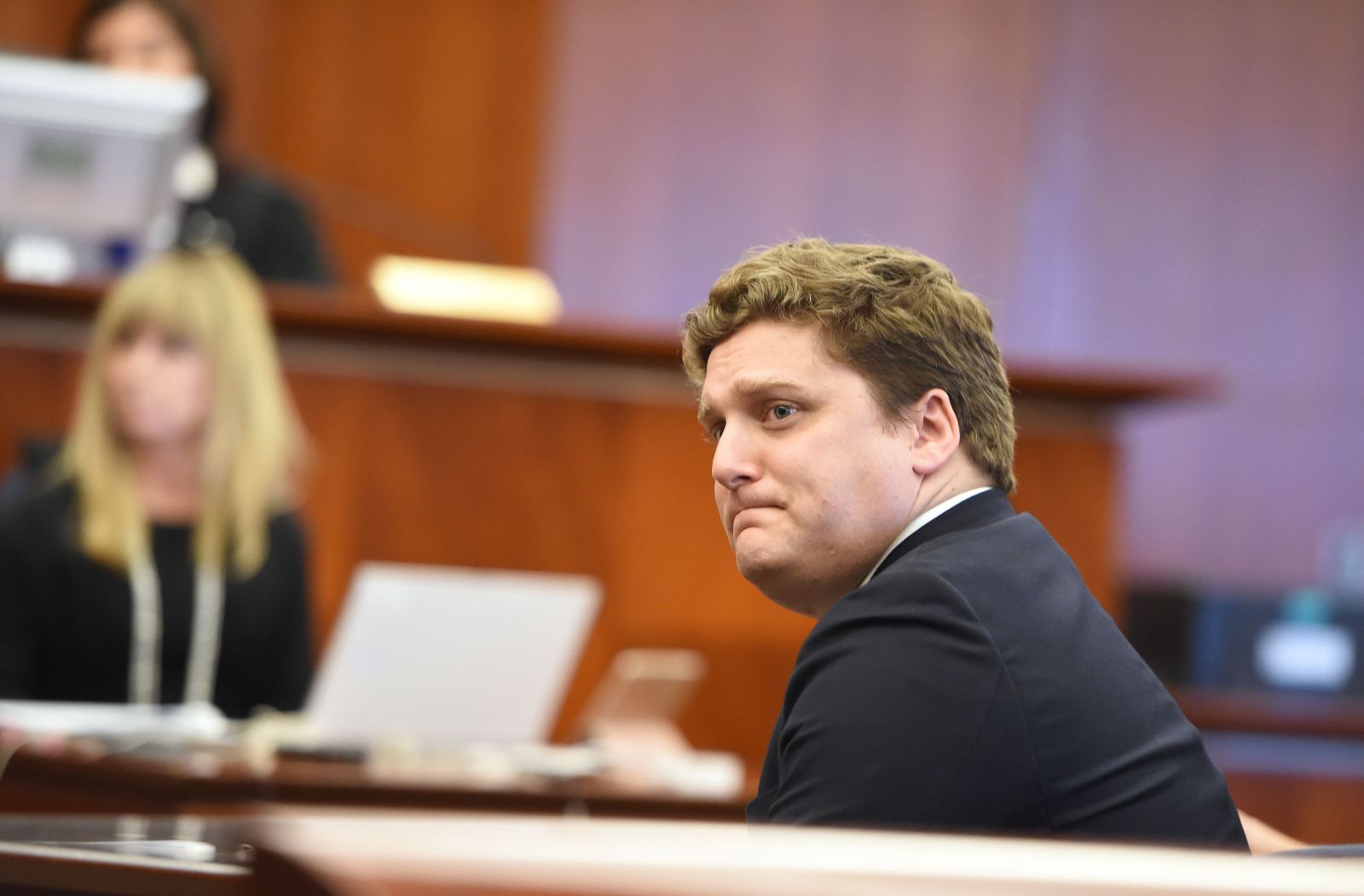 Attorney Brent Wisner: "Monsanto executives don't care about their reputations at all." 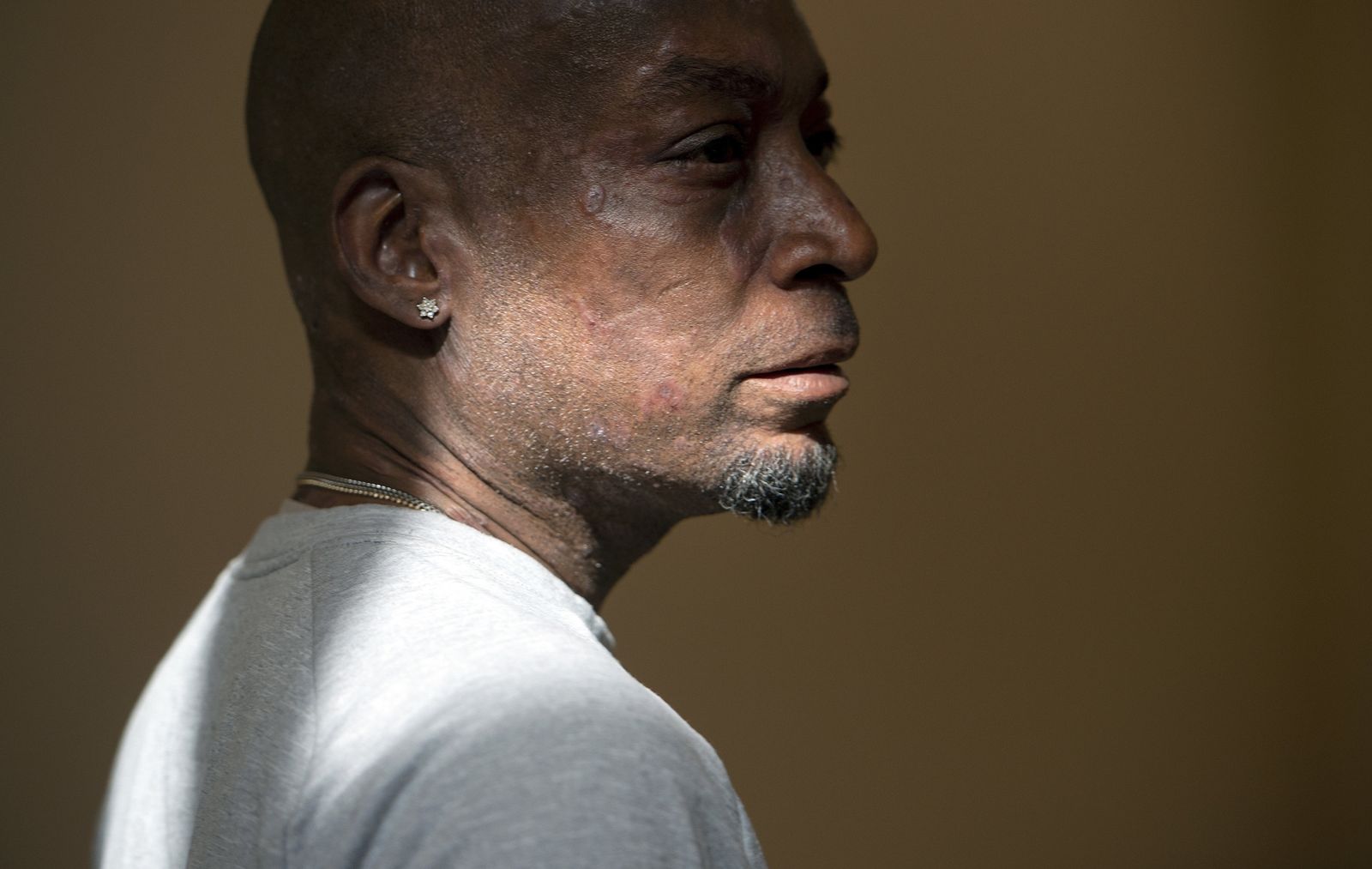 The court has ordered Monsanto to pay damages to cancer patient Dewayne Johnson.