Saad Hariri is about to face the greatest challenge of his life -- both personally and politically. The Lebanese prime minister, son of former leader Rafik al-Hariri, who was murdered on Feb. 14, 2005, must decide whether or not he wants to challenge Hezbollah or if he will accept letting the masterminds behind his father's death get off the hook. Currently, all the information available indicates that leading members of the "Party of God" were involved in the murder.

Close to two weeks ago, Hezbollah chief Hassan Nasrallah, 49, issued a video statement in which he said that Saad Hariri had told him that arrest warrants would soon be issued by the United Nations special tribunal against members of his organization. Initially, three arrest warrants are expected to be issued; but by the end of the year, between 20 and 50 Hezbollah officials could be taken to court. Nasrallah described the Hezbollah adherents in question as "undisciplined members which the group has no relations with."

With his statement, Nasrallah indirectly confirmed a SPIEGEL report from May 2009, one of the first in the Western media to link members of Hezbollah to Hariri's assassination.

During a personal meeting with him, Hezbollah leader Nasrallah said, the Lebanese prime minister had told him he was concerned about the country's unity and that he had ensured him that he believed that the leaders of Hezbollah would not be affected by the arrest warrants. Nasrallah, for his part, dismissed the arrest warrants as "totally unacceptable," claiming that the court was being influenced by Israel.

With his statements, Nasrallah is putting considerable pressure on the prime minister. Hariri not only helped the tribunal with the selection of Lebanese lawyers, but also made clear that he would accept the results. A week ago, Hariri said that seeking justice in the murder of his father was "not subject to interpretations or negotiations."

It is considered highly unlikely that Hariri would kick the two Hezbollah ministers in his government out of his cabinet or that he will confront the organization, an action that could provoke another civil war and armed conflict with Israel.

In a classified letter, the prime minister informed the tribunal that Beirut security forces have refused to make arrests of Hezbollah members. Instead, the talk remains of the "principle of voluntariness." Intelligence agencies have information about a meeting between Nasrallah and Hassan Mahdawi, the representative of Iran's Revolutionary Guard in Lebanon. At the meeting Nasrallah is said to have agreed "in an emergency" to allow the main suspects, Abd al-Majid Ghalush and Hajj Salim, to fall and to claim that they were manipulated by foreign intelligence agencies. Iran, known as a financial backer of Hezbollah, does not want to be named in the Hariri murder in any context, Mahdawi allegedly stated.

The Arab world clearly considers the situation in Lebanon to be explosive. Those worries are underscored by the recent flow of high-level state visits to Beirut. On Friday, the Saudi King visited Hariri and the Syrian president flew in from Damascus. The Emir of Qatar, who is considered a new peace broker, also visited the country. 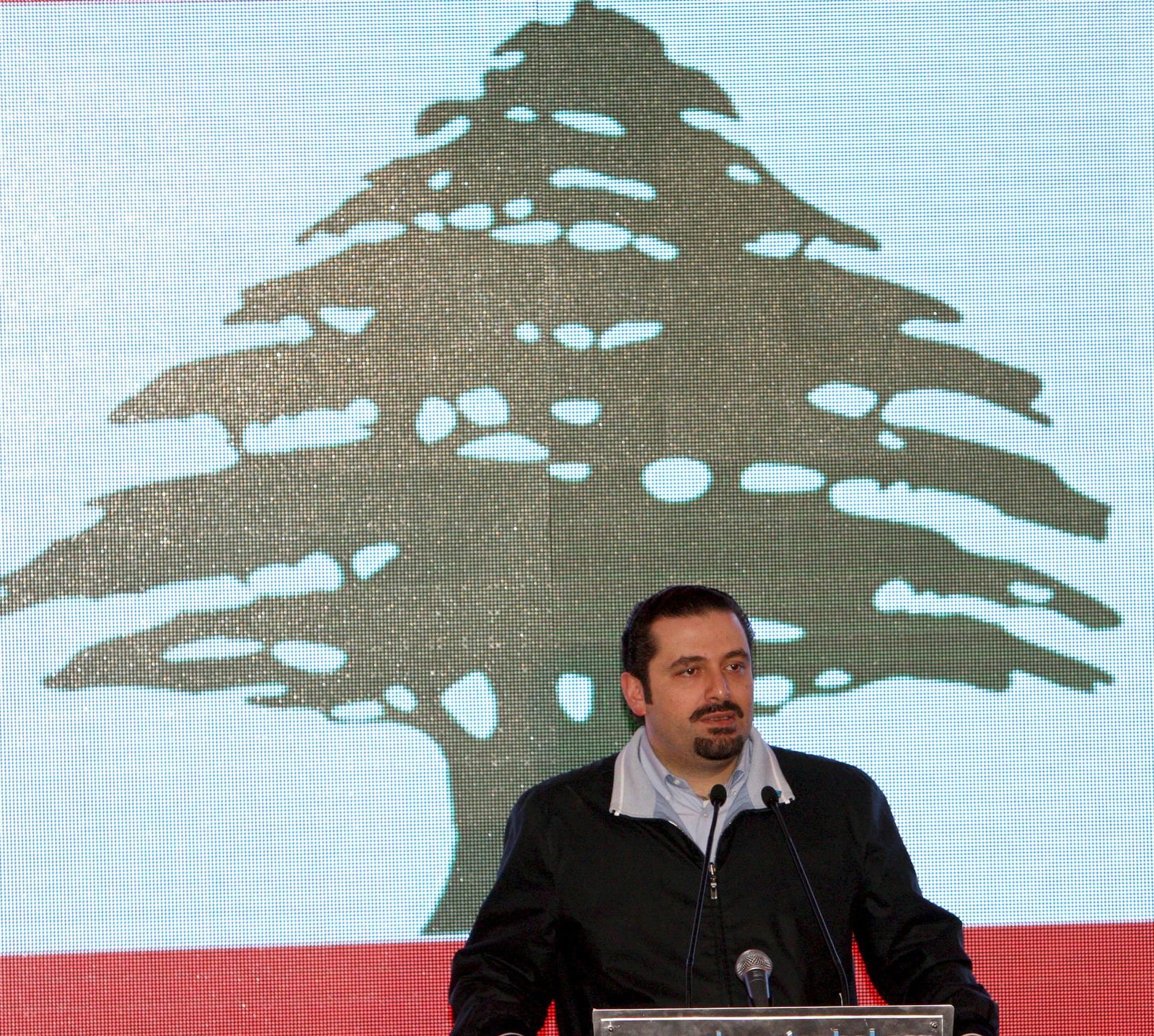