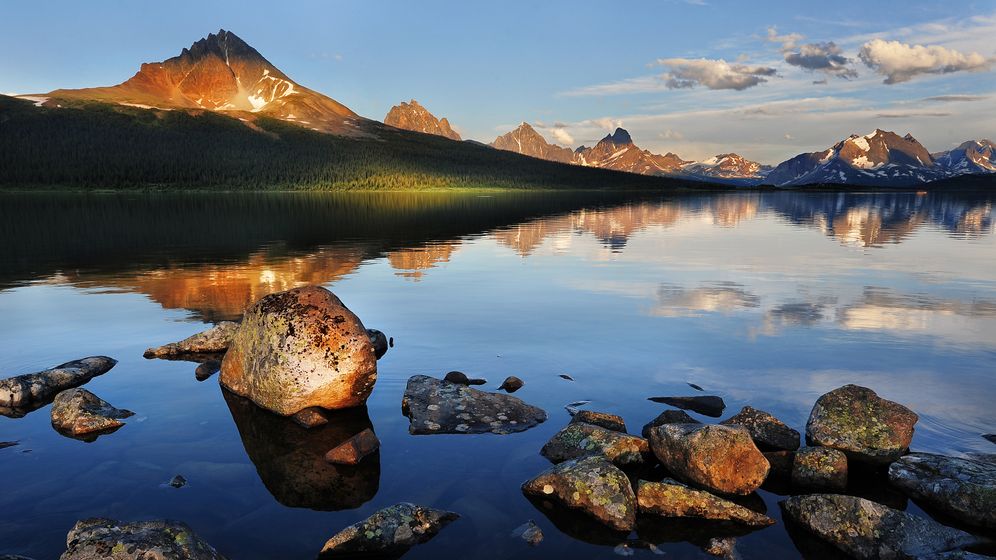 Mountains are places of beauty, danger and solitude. Often, their secrets are only revealed to the most intrepid adventurers.

But lucky for Internet explorers, there's the International Mountain Summit (IMS), a festival for mountain lovers which took place in the northern Italian mountain town of Brixen this week. As part of the festival, mountaineers from around the world submitted stunning photographs of their alpine travels to the IMS' photo competition.

The contest, which had the motto "Mountain. Lights & Shadows," attracted submissions from some 2,400 amateur and professional photographers in 98 countries. The photos emphasize both light and shadow, and feature "legendary and less known peaks" illuminated by "sunsets, rainbows, polar lights, stars" and other light sources, according to the contest's website.

The €3,000 ($4,102) top prize went to Frenchman Alexandre Buisse for his photo of a snowstorm on Chopicalqui, a peak in the Andes Mountains in Peru. Richard Salcher, whose photo of the Sella Towers in Italy's south Tyrol region also featured a snowstorm, took second place.

The third-place winner, hobby photographer Caillum Smith, took his photo in Iceland's Skaftafell National Park, dubbing it "Open-Eyed Dream." The cloud above the peak in the image hovered there for some 12 hours, he says.